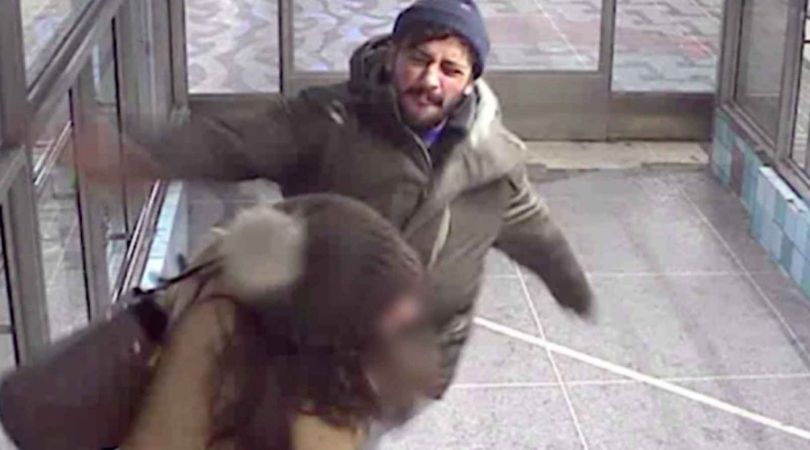 UPPSALA, Sweden (ChurchMilitant.com) - After four rapes in as many days, police in a small college town in Sweden are warning women to "think about how they behave."

On Aug. 7, a 25-year-old woman was attacked by a lone man in what police are calling an attempted rape in Uppsala, Sweden. The man grabbed the woman in an inappropriate way, and after the woman fell, he fled.

Police were unable to locate him and have no suspects.

This is the fourth sexual assault in almost as many days for the college town of about 170,000 people. The attacks began on Aug. 3 with the attempted rape of a woman; around an hour and a half later, another woman was raped. The third woman was raped the night of Aug. 4.

Local police are telling women not to be concerned, but to take precautions to protect themselves.

"Women in town should not be worried, but must think about how to behave," said police spokesman Mikael Hedström. "Perpetrators are looking for solitary men and women, so it is important how to move."

Feel free to walk on illuminated streets and not alone in alleys or parks. Feel free to talk to someone on the way home, ask for a push or go collectively with established companies. We take security-creating measures, but we cannot be in all places. Both men and women have to think ahead.

This is not the first time police have warned Swedish women to protect themselves. In March, women's rights groups blasted law enforcement for giving out safety advice instead of increased police presence after a poll revealed four out of five schoolgirls felt unsafe.

Mariet Ghadimi, a women's rights activist, told SVT Nyheter, "Reducing girls' freedom of movement is a serious development. It is a structural problem that restricts girls' freedom and rights, and in the long run, affects women generally."

Sweden has long held the reputation of being the rape capital of Europe. Recent figures show that from January to June 2019, the number of rapes and sexual abuses jumped by double-digit amounts.

There is much debate over the cause of the increase. Liberal media and government officials claim the victims' willingness to report the rape is the reason for the uptick in numbers of crimes. Some even suppose there is no actual increase in sexual crimes.

The Islamic assumption is that it is the woman's responsibility to prevent a man from being tempted.

The majority of the immigrants are men who have been found to be without the qualifications necessary for employment. As a result, they have congregated into areas where they act with disregard for the country's laws.

Animal welfare groups in Sweden report an increase in incidents of animal cruelty in these areas. Hedgehogs are being used as playground balls, and videos of animals having their throats slit circulate on social media.

Coinciding with Muslims' celebration of Eid, animals have been butchered in the backyards of Muslim homes.

Such reports of lawlessness and incompatibility with Judeo-Christian culture prompted one U.S. professor, Paul Romer, the director of New York University's Stern School of Business Urbanisation Project, to suggest Sweden create an area within its borders where "[t]hose who live there would not be Swedish citizens, but would live their lives completely separately from the rest of society."

Romer modeled his suggestion after Hong Kong and suggested the United States do the same.

In a commentary on the report of the police response to the sexual assaults, expert on Islam and director of Jihad Watch Robert Spencer said, "Sweden is now on the way to adopting the Islamic assumption that it is the woman's responsibility to prevent a man from being tempted, and therefore her fault if she is sexually assaulted or raped."

In Islamic culture, women who fail to abide by modesty laws are considered at blame for tempting the men who commit the violent act.

In 2017, one female Muslim leader even likened women in tight clothes to AIDS.

"A woman should cover herself for her own safety because we don't know with what intentions men may look at us," said Atiya Siddiqua, president of the women wing of Jamaat-e-Islami Hind. "The disease of AIDS is spreading, rape incidents are increasing on this account. Women who wear chust (tight) clothes pollute the environment."

The former Miss Baghdad was among three Baghdad women known in the beauty industry that were murdered in 2018, some speculating for violating Sharia modesty rules.

Women across Europe have protested to demand harsher punishments for rapists. They are often acquited of the crime due to delays in police investigations and forensic testing or a judge deciding the victim didn't fight back hard enough.

Despite the Istanbul Convention human rights treaty defining non-consensual sexual acts as criminal offenses, in Nordic countries like Sweden, Finland, Norway and Denmark, rape is defined by a victim's physical resistance or their ability to resist.

If a woman experiences involuntary paralysis or "freezes up" — both common physiological responses to sexual assault — it is assumed the victim consents to the act and the charges against the perpetrator are dismissed.

In 2018, Swedish law was modified to a consent-based law introducing a new offense called "negligent rape." Critics say this is a step in the right direction but flaws in the police and judicial processes still need to be fixed.

Residents in the Uppsala area report the recent attacks have left them feeling unsafe. One student claimed the attacks influenced her to buy self-defense spray.

Police consider these separate attacks are asking for tips. No descriptions of the attackers have been provided. 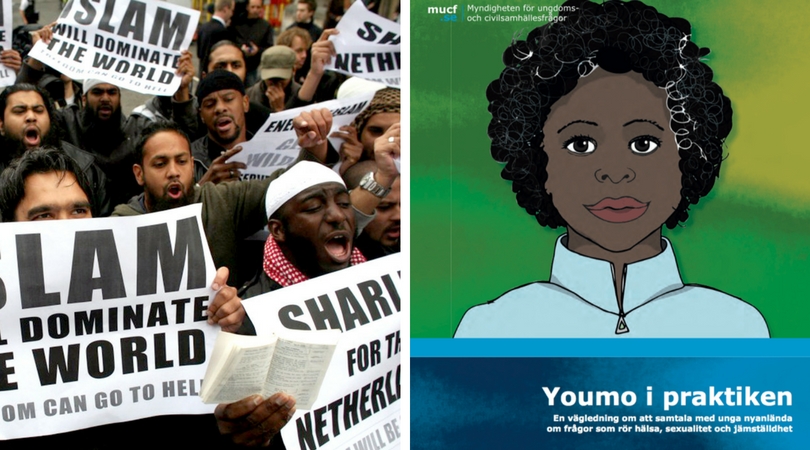