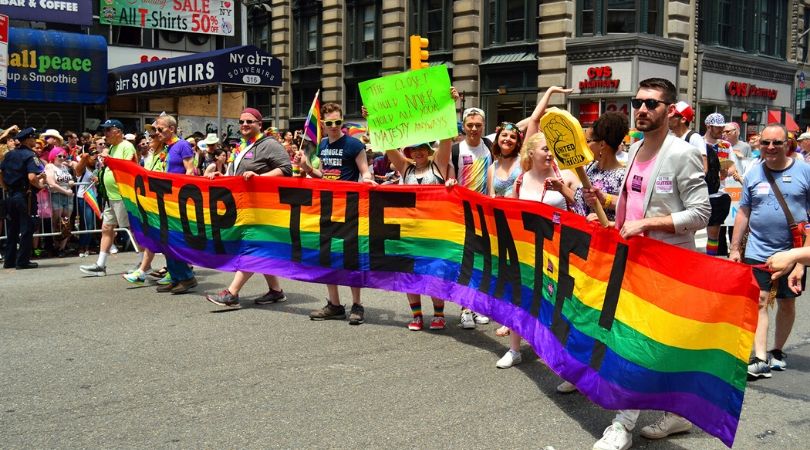 Swiss lawmaker: Measure is a step toward legalizing gay 'marriage'

BERN, Switzerland (ChurchMilitant.com) - Swiss voters are cracking down on free speech by penalizing public comments that are critical of the LGBT agenda.

Swiss citizens on Sunday voted to punish anyone speaking out against the LGBT agenda with up to three years in prison. The law targets anti-LGBT comments made in public or posted on social media.

A group called "No to Censorship" (NC) that battled the referendum argued that Swiss people have a right "to express opinions that don't please everybody."

"This also includes defending points of view that are irritating, or diverging from the mainstream," said the group on its website.

In 2018, Swiss lawmakers added sexual orientation to a law that already banned discrimination based on race, ethnicity or religion. At that time, speaking out against LGBT activism was punishable with up to a three-year prison sentence.

Opponents of the law, however, successfully challenged the legislation. By gathering 50,000 signatures, they were able to force the measure to be decided by a national referendum. But polls show that more than 6 in 10 Swiss voters on Sunday favored muzzling anti-LGBT speech.

While same-sex partnership is legal in Switzerland, same-sex marriage is not. Geneva lawmaker Eric Bertinat told Swiss media prior to Sunday's vote that new law was "part of an LGBT plan to slowly move towards same-sex marriage and medically assisted reproduction" for homosexual couples.

In 2016, a referendum to keep the traditional definition of heterosexual marriage narrowly failed by a vote of 51–49. The measure, proposed by the Christian Democratic People's party of Switzerland was titled "For marriage and family." It also took aim at disallowing unmarried couples from receiving the same tax benefits as married couples.

"Marriage is the sustainable and regulated union between a man and a woman," read the proposal. "From a fiscal point of view, marriage constitutes an economic community. It cannot be discriminated against other ways of living, in particular in terms of tax and social insurance."

Marriage is the sustainable and regulated union between a man and a woman.

But LGBT activists were quick to assert the ballot initiative was "anti-LGBTI sentiment masquerading as tax reform." Joyce Hamilton, the co-chair of pro-gay organization ILGA-Europe's executive board, remarked the "Swiss public saw through the proposal and said they didn't want to be part of it."

In a tepid 2016 statement following the referendum, the Swiss Bishops' Conference commented that the outcome of the vote was "not surprising" and only served to highlight "how different" the opinions of marriage are between the "Church and society."

"We welcome the proposed regulations that give homosexual partnerships a stable and reliable legal coverage," said Huber. "It is important to us that children who grow up in same-sex partnerships receive a legal framework that serves the best interests of the child."

Opponents of Sunday's referendum muzzling Christians from making anti-LGBT remarks includes Marc Frueh, head of the Federal Democratic Union of Switzerland (EDU), a group promoting Christian values. After Sunday's defeat, he pledged to keep watch on how the law will actually roll out.

"We will keep a close eye on how the law is implemented by the courts," said Frueh. 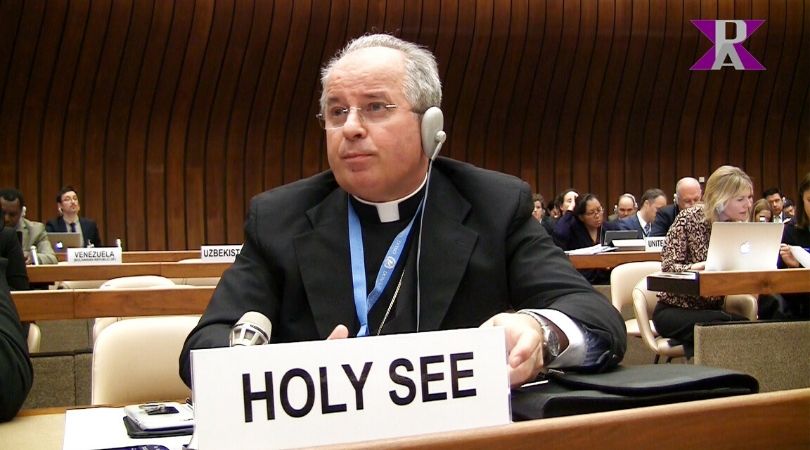