Syrian Patriarch: ‘The West Has Betrayed Us’

"We Christians are not able to live in this chaos"

CAIRO (ChurchMilitant.com) - "Be careful, the situation in Syria is not like the Egyptian, Tunisian or Libyan. It is much more complex, and conflict will create only chaos and civil war." This is warning from the head of the Syrian Catholic Church, Moran Mor Ignatius Joseph III Younan.

In an interview with Le Messager, the official publication of the Catholic Church in Egypt, the patriarch emphasized that Christians in Syria "are trapped in a terrible situation." The dwindling population faces "sectarian and ethnic" warfare and "terrorist groups that use Islam as an excuse to 'purify' areas under their control in the name of religion."

"We Christians are not able to live in this chaos that produces militias, armed gangs, terrorist groups and Islamic parties," His Beatitude stressed. "But when we maintain a firm stand against these phenomena, then the West accuses us of being dictatorial."

According to Younan, Western democracies have for years conspired "against Syria and have produced the destruction of the nation's infrastructure, the demolition of houses, towns, villages, monuments and archaeological sites."

He labeled this outcome as the result of "foolish politics and of a conspiracy, under the pretext of bringing democracy to the region."

"Our nations do not easily accept democracy because there is no real separation of religion from the state," he explained. "Minorities beg to be represented in front of the Muslim majority, and they feel like immigrants in a foreign land. We Christians have been in these lands for thousands of years, long before Islam."

"The politicians of the West — and in particular those of the United States, Britain and France — are in favor of an endless conflict in Iraq and Syria," which in turn "has produced groups of terrorists."

The Syriac patriarch noted that both he and the rest of the Eastern patriarchs have "spoken out clearly to the West from the very beginning," explaining that the situation in Syria is much more delicate than anticipated. According to Younan, "they [the Western powers] listened and responded: 'No, the Assad regime will fall in a few months,'" which the patriarch notes has not yet happened, as he predicted.

In the five years since, the people of Syria, and Christians in particular, have received "no support" in dealing with the dangerous mess that has been created.

"The West has betrayed us," asserted Patriarch Younan.

In an exclusive interview with ChurchMilitant.com, Patriarch Younan stated how this betrayal has led to an unstoppable mass exodus of the Syrian people: 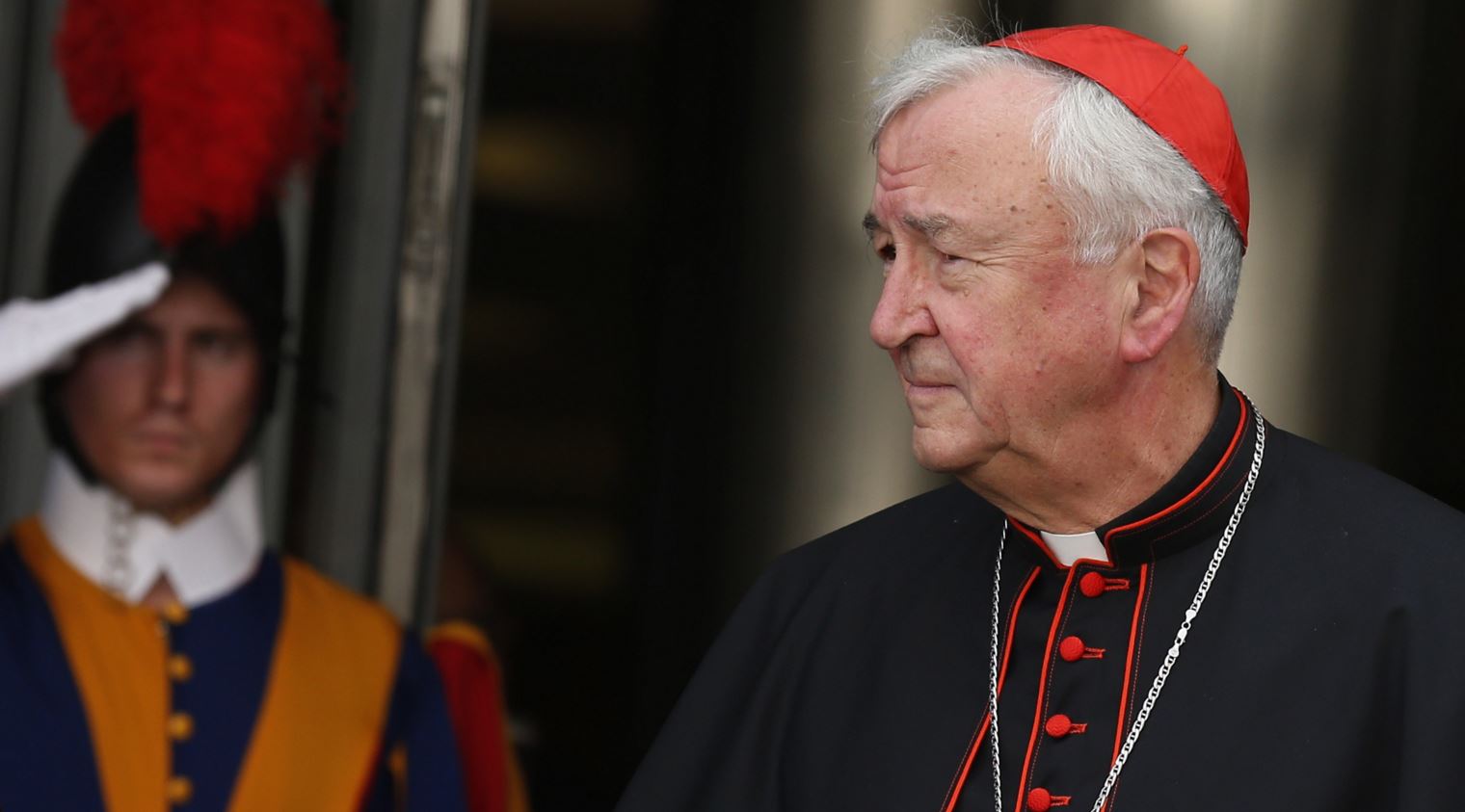 UK Cardinal: Terrorists ‘need to be stopped’
By Church Militant   •   0