"Hundreds of thousands have died, millions are displaced"

TORONTO (ChurchMilitant.com) - A Syrian patriarch is saying Christians in Syria feel forsaken by Western nations, which are indifferent to the genocide inflicted on them by the literal adherents of Islam.

Ignatius Joseph III Younan, Patriarch of the Syriac Catholic Church of Antioch, chastised Western countries for their apparent lack of concern regarding the slaughter of Christians in Syria and Iraq.

This is occurring in the 21st century, a hundred years after the genocide of Christians in the Ottoman Empire, called by Pope Francis the first genocide of the 20th Century. This present genocide is happening under the eyes of the whole world, and the global indifference is stunning!

His Beatitude spoke Tuesday at the 134th Supreme Convention of the Knights of Columbus in Toronto, Canada. Younan is on a campaign to arouse in the West a concern for the plight of Christians suffering at the hands of radical Muslims, including ISIS.

In March, American lawmakers voted to label ISIS atrocities in Syria and Iraq "genocide," and called for setting up a Syrian war crimes tribunal under the United Nations' (UN) authority. Younan thanked the Knights of Columbus for their role in "securing the genocide declaration by the U.S. State Department and the votes in both Houses of Congress."

The patriarch spoke of the sudden exodus of Christians from Iraq and their ongoing persecution. "On the night of August 6–7, 2014, 150,000, some 40 percent of all Christians still living in Iraq ... were expelled! They had nowhere to flee except nearby Kurdistan. Two years have passed since that catastrophic eradication, and still there is no real solution!"

Concerning Christians in the Iraqi city of Mosul, His Beatitude recounted that they "were murdered, women and children were raped and abducted by the so-called Islamic State of Iraq and Syria."

The plight in Syria is even worse, where sectarian war has raged for five and a half years. As a result, "Hundreds of thousands have died, millions are displaced," recounted the prelate.

Patriarch Younan blames the West for their involvement in starting the Syrian war.

We, the Church pastors, kept warning Westerners who pretended to have the right to interfere in Syria in the name of democracy that fomenting violence would surely lead to terrible sectarian war because of the complex religious and ethnic diversity in Syria. We knew innocent people, primarily Christians and minorities, would suffer most.

The patriarch is not pushing for Syrians to immigrate to Western countries. Instead, he wants the powerful Western nations to help end the devastation being wrought by radical Muslim forces. Younan is saying it's "time to bring the plight of Christians and all innocent people to the international community," such as the "U.N. Security Council, the United States of America, and the European Union."

His Beatitude questions the motives of the complacent or complicit West while Christians in the Middle East lose hope. "Because they feel abandoned, Christians in Iraq are nearly in despair! Is the behavior of the so-called powerful nations naïve, cowardice or a pure Machiavellianism? It is up to you, my dear friends, to make a judgment!" 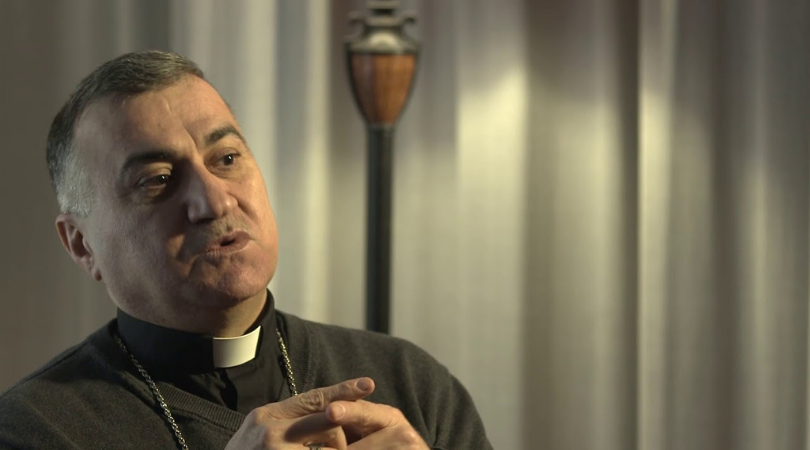 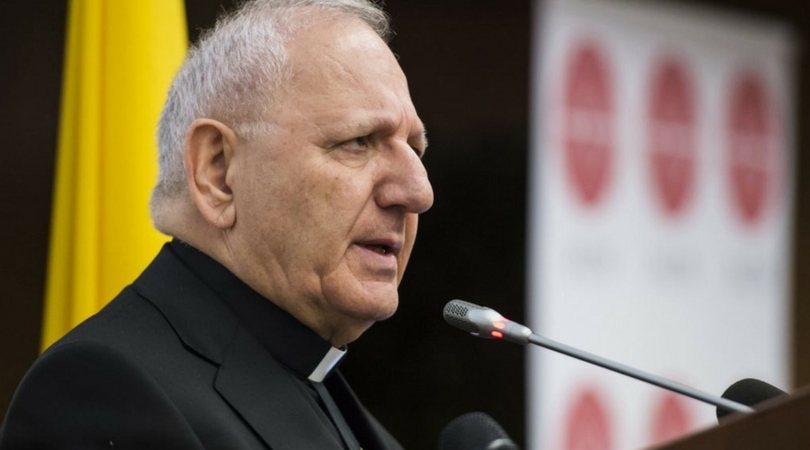 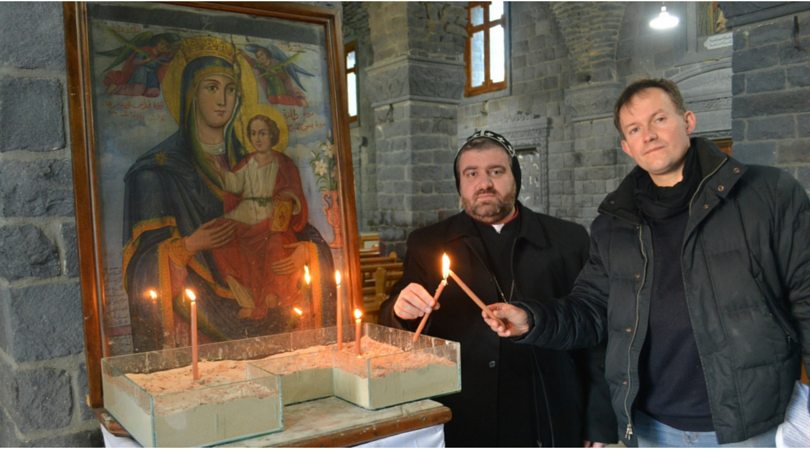