Syria’s Christians Under Siege in Aleppo

Thousands of Christians are in danger of starvation

ALEPPO, Syria (ChurchMilitant.com) - The fate of thousands of Christians in Syria remains precarious, as Syria's army fighting rebel forces in Aleppo have laid siege to the eastern section under rebel control. The armyh seized control of Aleppo's northern "Castello" supply corridor, and now thousands of Christians trapped with rebel forces in Aleppo's eastern district are facing almost certain death from lack of supplies.

Franciscan Father Ibrahim Alsabbagh told the international Catholic charity Aid to the Church in Need, "It means that we no longer have any chance of living. Some believe that it would almost be better to die."

The siege was precipitated by rockets fired into western Aleppo by rebel forces last week. Fr. Ibrahim recounts, "250 rockets fell on the inhabitants of western Aleppo." The priest said the situation is going beyond "that which can be endured."

Aleppo is Syria's second largest city, with a population of more than two million. Aleppo was home to more than 150,000 Christians prior to the civil war, which erupted in 2012. According to the Franciscan, "two thirds of the Christians, if not more" have already left the city. He says Aleppo is now enduring "the worst moments in its history."

The United Nations Office for Humanitarian Aid (OCHA) notes the siege is blocking humanitarian aid from flowing into the eastern part of the city, which has been without aid since July 7. OCHA estimates there is only enough food to feed 145,000 people for a month before all supplies are exhausted. But over 600,000 people are living in just the eastern section alone.

Syria's five-year civil war has resulted in 280,000 dead and millions displaced. Fighting is fierce in Aleppo, seen as a strategic commercial hub. As an ancient Syrian proverb says, "Whoever rules over Aleppo rules over Syria."

Father Ibrahim attests that Christians living in the government-controlled sections of town "at least have the right to live and the right to believe in our faith," which he says is unthinkable in rebel-held areas. The priest is one of five Franciscans in war-torn Aleppo, visiting the sick, praying with the faithful and distributing much-needed supplies.

The Franciscan is appealing to the West: "Close the borders through which the weapons, food and fighters" are coming into Syria. Father Ibrahim believes Turkey is the most significant conduit of supplies for rebel forces. 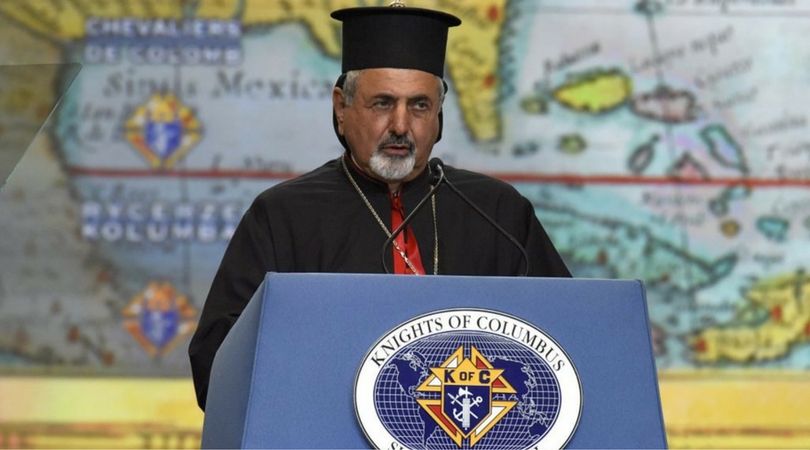 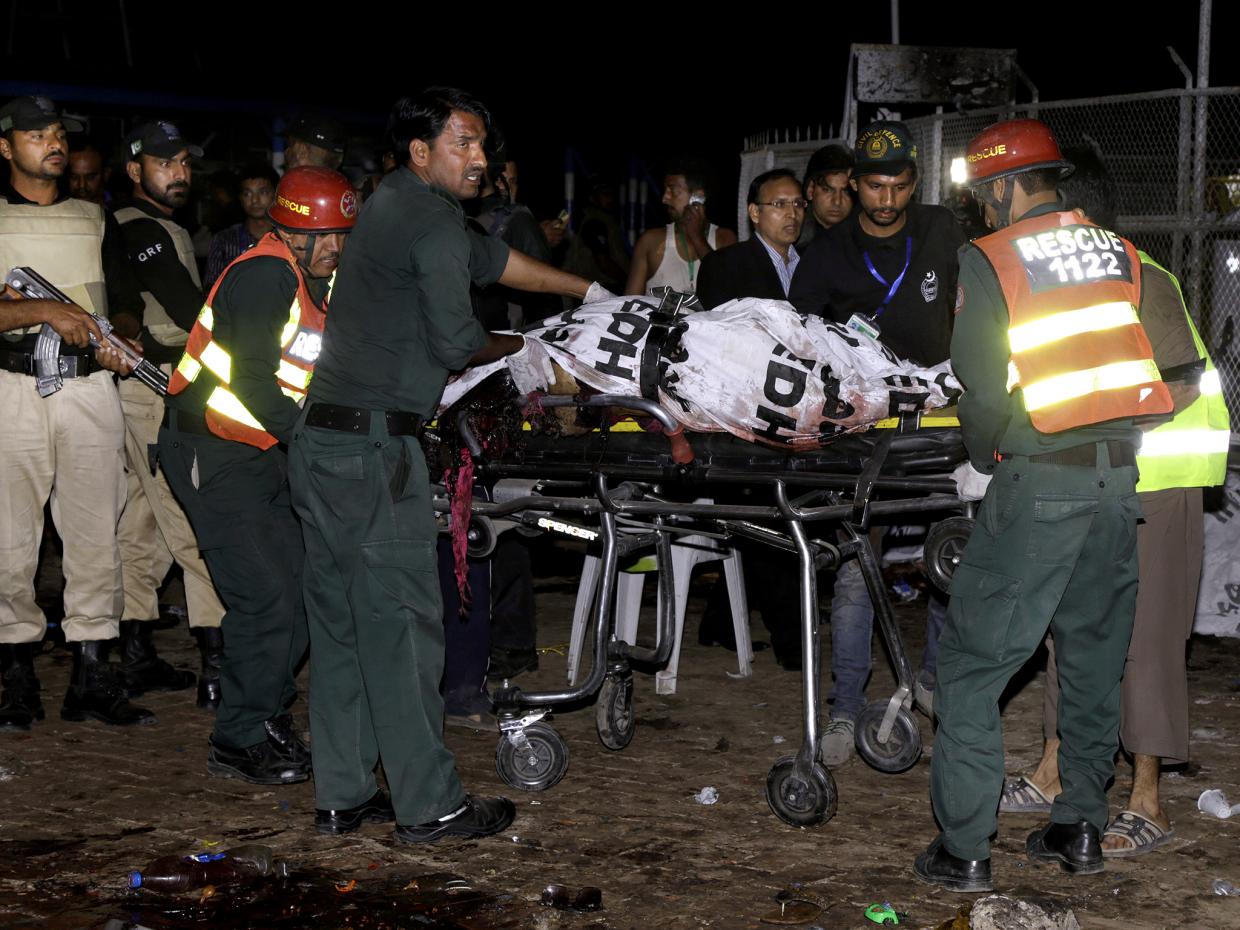 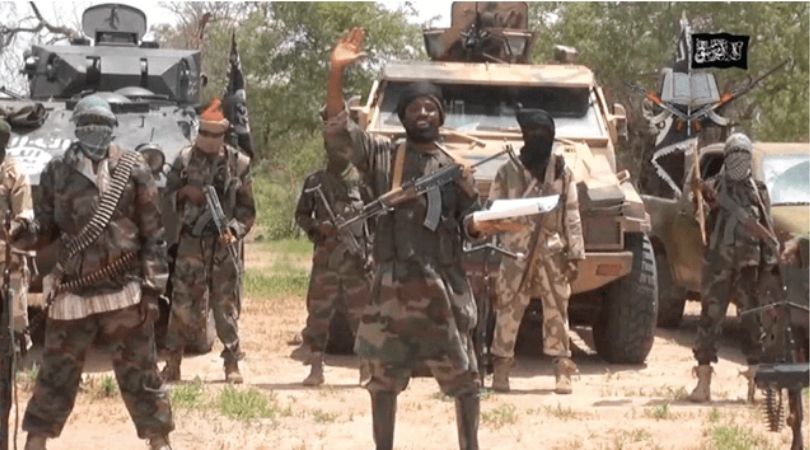