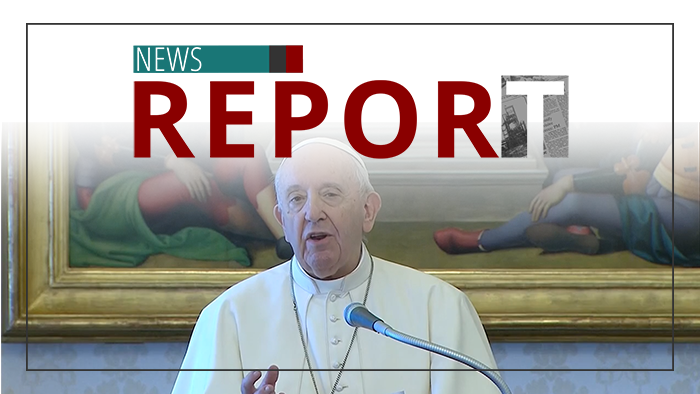 One hand stabs, the other one blesses

While Pope Francis blessed China's Catholics on the feast of Our Lady Help of Christians — Patroness of China — critics say he's selling them out to the atheist Communist government.

On Sunday Pope Francis addressed Chinese faithful, saying, "I wish to assure you that the universal Church, of which you are an integral part, shares your hopes and supports you in your trials of life."

At the beginning of his pontificate Chinese Catholics were hopeful Pope Francis would help them against the repressive Communist government.

In 2015 he asked China's Catholics to be "spiritually united to the rock of Peter, upon whom the Church is built."

But on September 22, 2018, the Vatican reached a secret agreement with the Communists and days later Pope Francis asked Chinese faithful to "place your trust ever more firmly in the Lord of history and in the Church's discernment of his will."

The deal legitimized bishops in league with the schismatic Chinese Patriotic Association, a parallel church set up by the Communists beholden to the atheist government.

Cardinal Joseph Zen, retired bishop of Hong Kong, has been an outspoken critic of the Vatican-China deal saying the Holy See has sold off the Chinese Church and that the Church is being murdered.

Since the agreement, Communist authorities have stepped-up the repression of underground Catholic communities faithful to Church teaching, with the Vatican offering little else than silence. 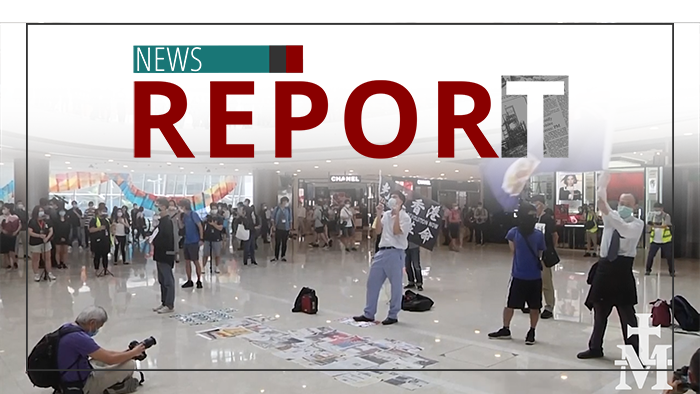