WASHINGTON (ChurchMilitant.com) - A new study is revealing the extent of Planned Parenthood's dominance over the U.S. abortion industry.

"The level of market dominance for abortions demonstrated by PP could be taught in business schools as the ultimate example of strategic planning and execution," they write, "It is a defining activity."

"Planned Parenthood," observe Donovan and Studnicki, "is unquestionably and clearly by design, the dominant provider of induced abortions in the U.S." Abortion, they confirm, is the organization's very reason for being.

In their research, the authors examined two of the abortion providers' core claims:

They found that contrary to abortionists' claims, PP is neither "irreplaceable," nor a significant provider of "lifesaving care."

Donovan and Studnicki first examined PP's reach and found that even after years of clinic closures, its capacity is immense with almost 650 facilities across the United States and affiliates in a dozen countries abroad.

According to its most recent annual report, PP's net assets total $1.5 billion and its annual revenue $1.1 billion. For the fiscal year ending June 30, 2016, taxpayer funding totaled some $555 million.

Sexually transmitted infection (STI) testing and treatment made up 44.9 percent of services. Of this figure, 99 percent involved testing only with no treatment provided. STI testing is a prerequisite for surgical abortion. 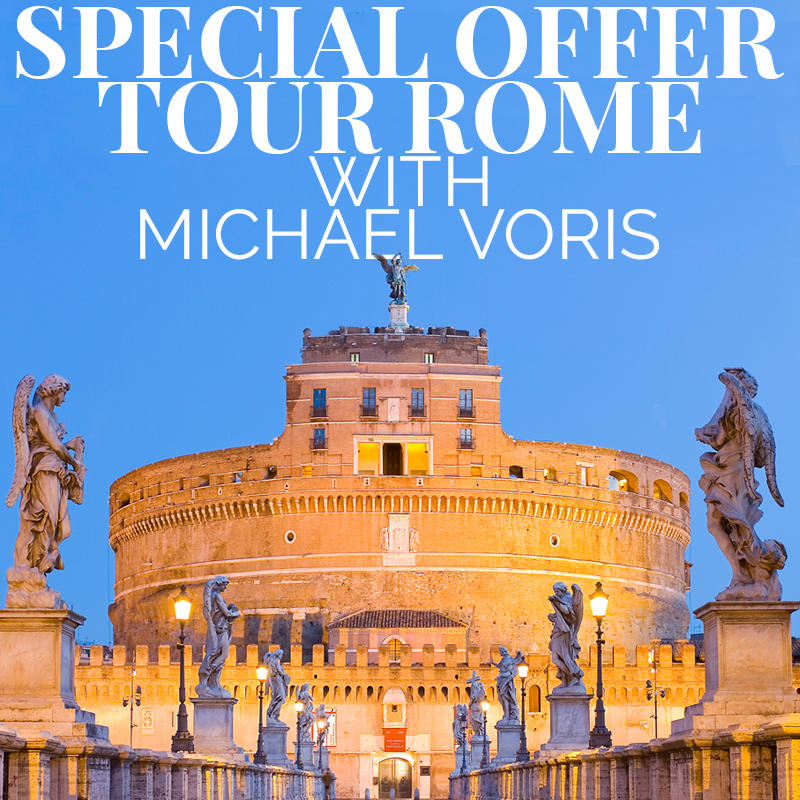 From these figures, Donovan and Studnicki determined that PP is replaceable, as it provides a trivial percentage of the United States' total non-abortion services.

Abortion represents 3.4 percent of total services, but as a percentage of revenue, they write, it is "a much larger component of the group's work, with estimates ranging from 10 percent of total revenue to as much as one-third of its clinic revenue from all sources."

Donovan and Studnicki conclude that PP could save far more lives simply by closing its doors, rather than through any other service it provides.