"I have never met anybody, any conservative who wants to ban contraceptives"

At an Iowa town hall Monday, Cruz was asked a loaded question about women being able to "control their own bodies" with access to contraception. He responded, "I have been a conservative my entire life. I have never met anybody, any conservative who wants to ban contraceptives."

According to the prominent Republican, the "war on women" — touted by Democrats as a conservative scheme to limit or end women's access to artificial contraceptive methods — is much ado about nothing, a "completely made-up threat" to portray conservatives as the "condom police." He attempts to prove this point not by explaining why such a policy isn't in fact harmful to women, but instead by professing that conservatives are friends of modern "birth control."

Cruz, a Southern Baptist, went on to reassure the receptive crowd how much he personally appreciates contraception.

"Last I checked, we don't have a rubber shortage in America," Cruz continued. "When I was in college we had a machine in the bathroom, you put 50 cents in and voila! So yes, anyone who wants contraceptives can access them, but it's an utterly made-up nonsense issue."

At no point did he suggest there's anything wrong with contraception, a grave evil.

The scene is reminiscent of another Republican's response to a question about contraception, namely, Chris Christie's back in August.

Christie, the Catholic governor of New Jersey, noted how the Church opposes contraception and asked, "Does that make me an awful Catholic, because I believed and practiced that function during part of my life?"

Florida senator Marco Rubio, also a Catholic, has expressed similar views on contraception. In 2012, when asked whether contraception is wrong, Rubio answered, "Of course not. Who says it is?" He then proceeded to relegate the entire matter to a question of religious freedom.

More recently, in August, Rubio reiterated his intention not to ban contraceptives, while opting to settle the dissonance between his faith and politics in a dubious "personally opposed, but ..." sort of logic.

"Obviously, my faith has a teaching that governs me in my personal life on these issues," he noted. "But I think our laws on those issues are different."

Cruz has been showing up in fourth place in most Republican Primary polling. Coming in third is typically Marco Rubio. Given Ben Carson's recent disagreements with the pro-life movement, and Donald Trump's weak stance on Planned Parenthood's work outside of abortion, the Republican field — or at least its top four candidates in the most recent polls — may be seeming increasingly disappointing to faithful, pro-life Catholics. 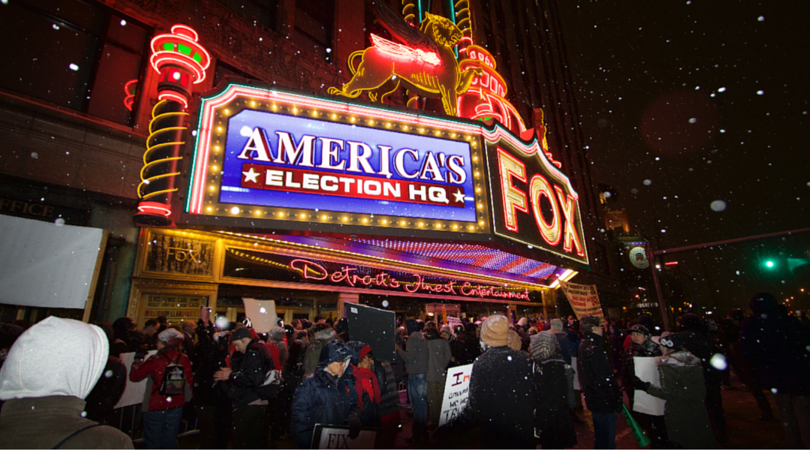 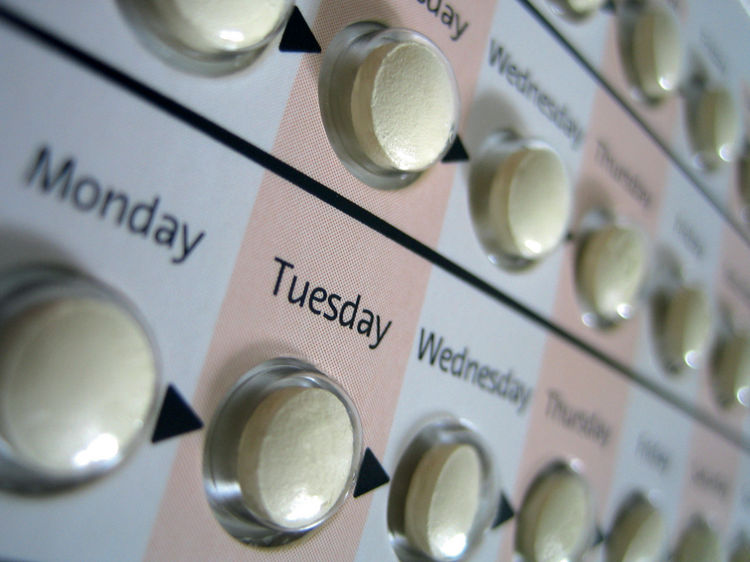