DETROIT (ChurchMilitant) - In an interview with Buzzfeed published Sunday, actor Anthony Rapp spoke out about a decades-old incident of inappropriate sexual advances from Hollywood giant Kevin Spacey. At the time of the alleged sexual advance, Spacey was 26 and Rapp was only 14.

After Rapp discussed the incident, Spacey tweeted out an image of a long message, stating, "I honestly do not remember the encounter," but also "I owe him the sincerest apology." Spacey admitted to having physical relations with "both men and women" and announced, "I choose now to live as a gay man." The phraseology of his announcement drew a backlash from the homosexual subculture, many of whom believe they are "born this way."

In the aftermath of Rapp's allegation, an anonymous male victim who was 14 when Spacey pushed himself onto him said, "I would call him a pedophile and a sexual predator."

Following Rapp's revelation, Netflix canceled the program House of Cards, which Spacey stars in. On Friday, CNN reported that eight crew members from House of Cards claimed being sexually harassed by Spacey.

The accusations against Spacey are part of a sex abuse allegation overhaul that began when dozens of women went public claiming they were sexually harassed by Hollywood production mogul Harvey Weinstein. A New York Times exposé dated October 5 kickstarted the firestorm of accusations.

Some other big names have been accused of sexual harassment and similar offenses. The Weinstein revelations and the #MeToo social media campaign have given a number of sexual assault victims the courage to come forward.

The sweeping trend has even reached overseas to Great Britain. On Wednesday, U.K. Defense Secretary Michael Fallon stepped down amidst sexual harassment allegations. Fallon wrote in his resignation letter, "Many of these have been false but I accept that in the past I have fallen below the high standards that we require of the Armed Forces that I have the honor to represent."

Britain has also seen harassment allegations targeting dozens of members of Parliament, most of them from the Conservative Party. 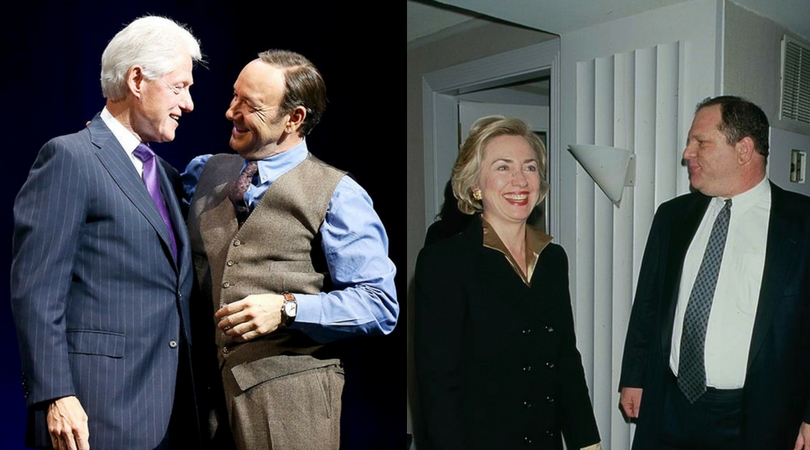 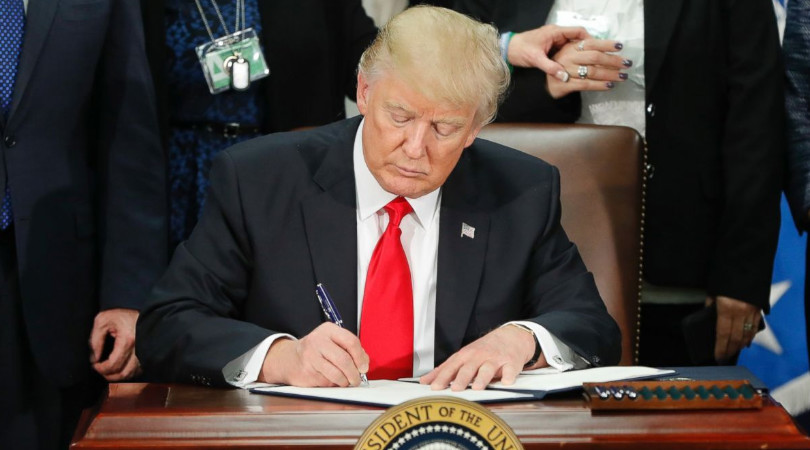 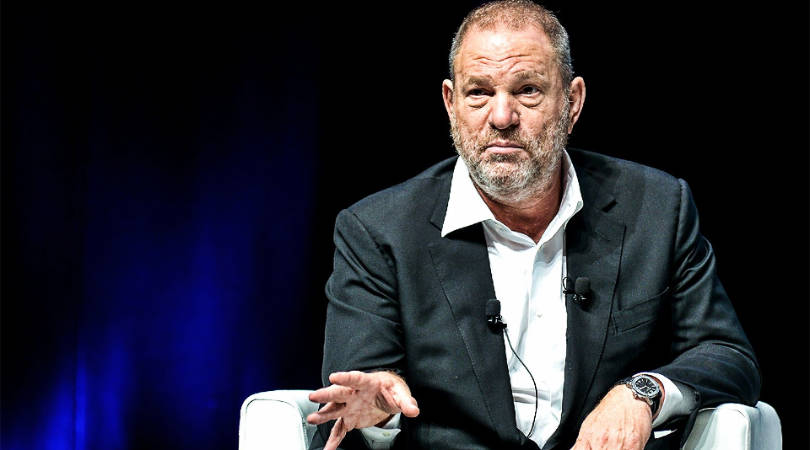