Tens of Thousands March for Life in France

PARIS (ChurchMilitant.com) - Throngs of pro-life advocates poured into the streets of Paris over the weekend in defense of the unborn.

Shaking off the January chill, more than 40,000 marchers converged on the French capital Sunday for the country's 12th annual March for Life.

March for Life video asks, "What would my life have been without you?"

Over four hours, the pilgrims marched from Ponte Dauphine to the Trocadero esplanade, near the Eiffel Tower in central Paris.

Organizers demonstrated on behalf of the unborn, reminding French society of the dignity of every human from conception to natural death.

The event attracted pro-life advocates from across France and throughout the European Union.

Their massive presence mystified the country's secular press, who wondered openly why young men and women who had grown up in the age of legal abortion in France would want to reinstate protections for the unborn.

France legalized abortion in 1975 and remains one of the more pro-abortion countries in Europe, with more than two-thirds of women favoring abortion on demand.

Still, as Alliance Vita delegate Tugdual Derville told participants, a recent poll indicates a majority of French women are growing worried about the "abnormal" number of abortions in their country.

Others, like LeJeune Foundation president Jean-Marie Le Méné, are spotlighting the decadence of cultures like France, whose laws offer greater protection to animals than to its unborn children.

In a joint letter to supporters in the lead-up to the march, French March for Life President Philippe Béligné and Thierry de La Villejégu, vice president of pro-life group One of Us, outlined the rally's aim.

"The goal is to fight for a society where abortion would not be seen as commonplace anymore, and to ask for a real education, prevention and assistance policy that would help future parents avoid the terrible reality of abortion," the pair wrote.

2018 will be a pivotal year for life issues in the country. The national law on bioethics will undergo review, with debate centering around embryonic research, medically assisted procreation for lesbian couples and single women and euthanasia.

The rally provoked a backlash among leftist agitators. In the northwestern city of Rennes, a bus carrying Catholic pilgrims to the march was attacked by a horde of Antifa radicals.

One passenger later recalled, "We were waiting for the bus. When it arrived we boarded and the bus was surrounded by about fifty demonstrators, obviously, they knew we were going to embark there."

Their faces masked, the extremists assaulted the Catholic marchers by throwing a burning smoke bomb inside the bus, burning the clothing of two occupants. The police arrived on scene half an hour after the assault began, but weren't able to disperse the Antifa thugs until more than two hours later.

2018 will be a pivotal year for life issues in France. The national law on bioethics will undergo review, with debate centering around embryonic research, medically assisted procreation for lesbian couples and single women, and euthanasia.

Each year, more than 200,000 unborn French children are killed through abortion. 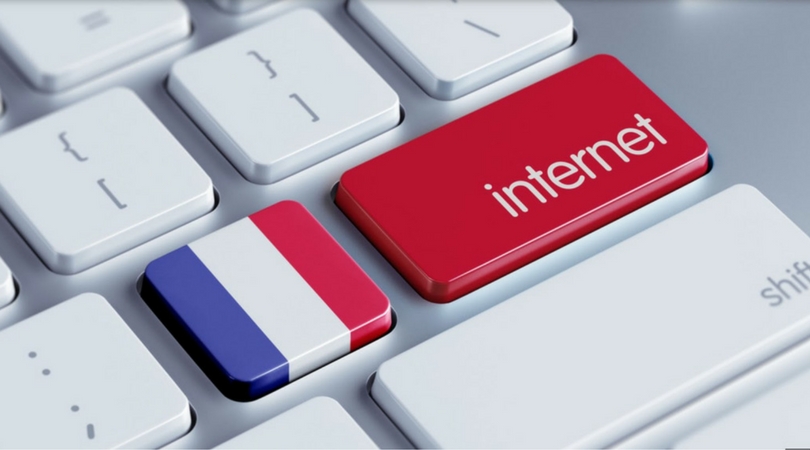