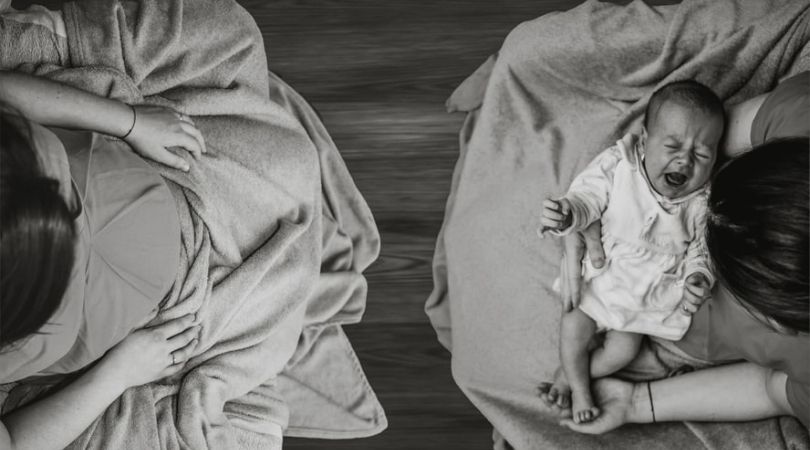 President Trump's executive order that protects all vulnerable newborn babies, including those who survive botched abortions, may lead to the first pro-life victory in the High Court since Roe v. Wade was crafted almost 50 years ago.

On Sept. 25, the day Trump signed the order, Health and Human Services (HHS) Secretary Alex Azar said it would ensure that hospitals comply with obligations under federal law to provide medical care to all Americans regardless of age, disability or other unspoken circumstances, such as having been targeted for abortion.

"HHS' mission is to protect the health and well-being of all Americans, and that means all Americans — including infants born prematurely and infants with disabilities," stated Azar. "The President's executive order is another step by the most pro-life president in American history and ensures that we provide the same protections for innocent infants who are born premature or with disabilities that we provide for every other American."

The order puts teeth into existing federal law, including the Born-Alive Abortion Survivors Protection Act, which Azar says "makes clear that all infants born alive at any stage of development are considered persons for purposes of these and other federal laws and are, therefore, afforded the same legal protections as any other person."

The president's executive order is another step by the most pro-life president in American history.

The order stems from intransigent House Democrats, who 80 times have stonewalled a born-alive bill. This has allowed abortionists to commit the crime of infanticide by allowing babies born after failed abortions to die without any medical assistance.

Who Is Amy Coney Barrett?

Trump's executive order will surely be challenged by the abortion industry and work its way toward the U.S. Supreme Court, presumably with Justice Amy Coney Barrett seated on the bench. It would be a slight to Barrett, however, to say she'd favor the order and break Roe's precedent based merely on her Catholic pro-life principles. Such judicial activism, which she has denounced, would make her no better than the other black-robed oligarchs who forced Americans to accept contraception, abortion and same-sex marriage.

The reason she and the other four conservative justices would allow Trump's order to tip Roe is possibly because of the principle set forth by the author of Roe v. Wade, Justice Harry Blackmun. He conceded that legally classifying fetuses as "persons" would instantly nullify the landmark decision and outlaw killing the fetus so classified.

In writing the majority opinion in Roe, Blackmun gave pro-lifers this key to ending abortion. In the case, Texas argued that "the fetus is a 'person,'" whose right to life was protected by "due process" and "equal protection" of the law under the 14th Amendment. Blackmun responded, "If this suggestion of personhood is established, the appellant's case, of course, collapses, for the fetus' right to life would then be guaranteed specifically by the Amendment."

While nonbelievers might debate whether human life begins at the zygote or blastocyst stage, even a hardcore Democrat would have trouble scientifically proving that a newborn baby is not a human person who is thus entitled to equal protection under the law.

These pro-life victories could never occur, however, if pro-abortion Joe Biden gets elected.

Following this presumed victory for abortion survivors, Trump could follow up with another executive order protecting babies from being aborted after the age of viability. Several recent studies show the increasing survival rate of babies born at the 22-week stage. It wouldn't take much science to show a baby that can live outside the womb is a person that needs legal protection within the womb as well.

These pro-life victories could never occur, however, if pro-abortion Joe Biden gets elected. He certainly would rescind Trump's newly signed executive order and thus abort any legal challenges to it.