Lawyers will appeal ruling to save Tinslee Lewis' life

UPDATE: A Texas appeals court has ordered Cook Children's Hospital not to withdraw life-sustaining treatment from Tinslee Lewis as long as the case is on appeal.

In an order issued Friday afternoon, the Court of Appeals for the Second Appellate District of Texas at Fort Worth stated:

Until this court has determined this appeal, or until this court orders otherwise, we order Appellee Cook Children's Medical Center ... to take no action pursuant to the procedures of Section 166.046(e) of the Texas Health and Safety Code intentionally designed to withdraw life sustaining treatment from T.L., the child the subject of this suit.

The order came in response to Cook Children's request that the court not permit any further briefs and make a ruling on the record. The court rejected the request, but is considering Cook Children's petition to order an expedited briefing schedule, meaning the normal time frame in which to file a court brief (usually 30 days) would be greatly shortened in order to speed up the case.

The court has allowed Lewis' attorneys until Jan. 7 to respond to the request for an expedited briefing schedule.

Judge Sandee Marion made the decision Jan. 2 to deny a temporary injunction against Cook Children's Hospital. Cook Children's agreed in court not to withdraw life-sustaining treatment for seven days to allow Lewis' lawyers time to file a notice of appeal and a motion for emergency relief.

Church Militant has followed the Lewis court case from the beginning, since Nov. 9. Lewis was born with a congenital heart and lung disease and requires a ventilator to assist with breathing.

Cook Children's implemented the 10-Day Rule under the Texas Advanced Directives Act, wherein hospitals convene a "consultation process" offering the patient's family 48 hours' notice to attend. At the end of the process, the ethics panel makes a decision whether the patient gets to live or die, depending on his quality of life. In Lewis' case, the hospital panel determined she no longer qualifies for continued medical care.

Lead attorney for the family, Joe Nixon, expanded on the description of the law by highlighting why it is unconstitutional:

It is a dangerous law that is unconstitutional both procedurally and substantively. It denies the patient due process and removes the rights of the family. Once the family is given their notice, the hospital does not have to provide any evidence, the family does not have a right to speak, there is no transcript, no medical standard to meet, and no appeal.

Cook Children's has stated in court that there are no other facilities willing to take Lewis and so should be allowed to remove treatment. Kassi Marks, on the Lewis legal team, told Church Militant more hospitals would be willing to temporarily treat Lewis until a specialist could be arranged, if a tracheostomy (trach) tube were inserted.

Doctor Jay Duncan, Lewis' physician, told the court their conscience would not allow them to insert a trach tube because it would add to Lewis' suffering.

A source said: "Cook [Children's] offered to do it months ago. Trinity [Tinslee's mother] said she wanted to look into it on her own. A day later [she] agreed. Cook changed its mind and refused. Conscience is apparently a malleable concept."

Kim Schwartz, communication director for Texas Right to Life, countered, "We're disappointed by today's ruling. Not only did the decision ignore the Constitution, but it sentenced an 11-month-old baby to death like a criminal."

The Texas Hospital Association stated in its friend-of-the-court brief: "Those professionals' education and experience provide unique insight during these deliberations, and such expertise should be respected."

Educated Doctors Get It Wrong

In other cases across the country, patients have made full recoveries when doctors had given up:

"Tinslee's underlying condition is not fatal," she said. "We're being continuously told in denial of treatment cases that medical science cannot help. I can't give the sources, but we have people who say that there are valid medical options available for Tinslee, but Cook Children's is blocking it."

In a public statement issued after the decision, Bp. Michael Olson of the Fort Worth diocese said that "healthcare decisions involving the vulnerable and severely ill are best made in the patient's interests by family and healthcare providers and not by judges, by politicians, or lobbyists."

The statement added that Olson "is offering to assist the family of baby Tinslee Lewis in seeking compassionate and appropriate care for her in a Catholic health care facility."

A representative with the Fort Worth diocese said the offer of assistance was made to the family through Cook Children's Hospital.

But sources close to the family say the diocese had not contacted the family or their representative and did not know of the offer until after coming across the public statement on social media.

The source claims the diocese was contacted on the morning of Dec. 3 to clarify the bishop's statement. The source is concerned that the offer of help seemed limited to "helping" her die through hospice, and is hopeful the offer will expand to treatment.

The Fort Worth diocese's representative had no statement for why the Texas Catholic Conference of Bishops (TCCB) did not offer this assistance and instead filed a friend-of-the-court brief to deny Lewis treatment, while actively lobbying for legislation that would allow disabilities, such as Lewis', to be considered by hospitals in making the decision to end the life of a patient.

As previously reported by Church Militant, The TCCB was a joint contributor with Texas Alliance for Life, Texas Hospital Association and various medical organizations opposed to continuing treatment for Lewis.

Lewis' supporters are encouraging Catholics to contact the diocese of Fort Worth to petition Texas bishops to advocate for the repeal of the 10-Day Rule. 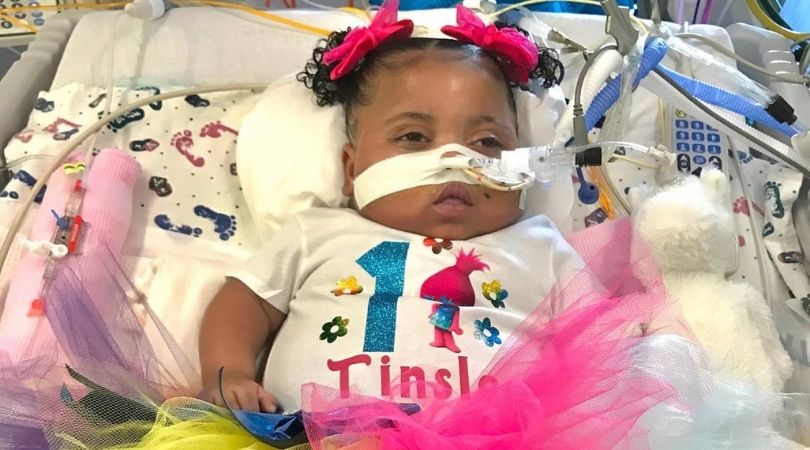 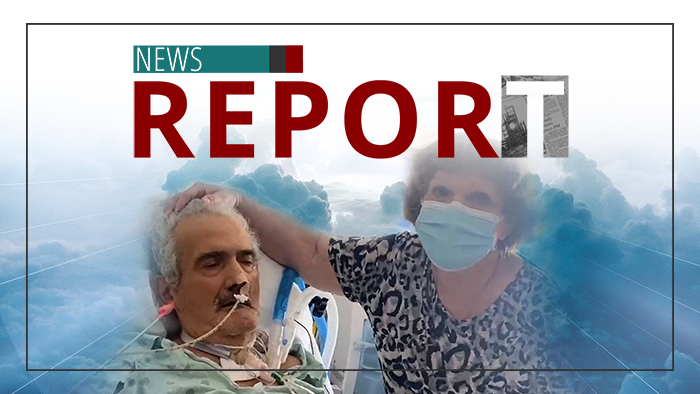