AUSTIN (ChurchMilitant.com) - The bishop of Austin, Texas is pushing back against President Donald Trump's recent executive orders on immigration.

We strongly disagree with the executive order's halting refugee admissions. We believe that now more than ever, welcoming newcomers and refugees is an act of love and hope. We will continue to engage the new administration as we have all administrations for the duration of the current refugee program, now almost 40 years.

Vásquez is the chairman of the USCCB's Committee on Migration. He testified on February 2 at the Texas capitol against Senate Bill 4, which would ban sanctuary cities in Texas.

The immigrant who travels to Texas because he needs a job or because she is in despair or abused is in need of basic necessities to live. This type of immigrant, which constitutes the majority of immigrants, is not a threat to our safety like the cartels, or traffickers or terrorists.

In response to President Trump's executive order directing that a border wall be built along the U.S. and Mexico border, Vásquez said, "Instead of building walls, at this time, my brother bishops and I will continue to follow the example of Pope Francis. We will look to build bridges between people, bridges that allow us to break down the walls of exclusion and exploitation."

In his January 25 executive order, the president stated, "Sanctuary jurisdictions across the United States willfully violate federal law in an attempt to shield aliens from removal from the United States. These jurisdictions have caused immeasurable harm to the American people and to the very fabric of our Republic."

San Diego Bp. Robert McElroy, who has gained a reputation for liberalism, has also come out against Trump's rhetoric on immigration.

In an article for America Magazine, he wrote, "The recent election campaign was deeply marred by exclusionary rhetoric and proposals that have driven deep wedges into our culture and raised the specter of imposing exclusionary government policies that target specific groups on the margins of our society."

Other Catholics, however, are voicing support for President Trump's recent actions on illegal immigration. In particular, some Catholic scholars are referencing St. Thomas Aquinas' writings.

John Horvat II, head of the American Society for the Defense of Family, Tradition and Property, wrote recently:

Saint Thomas teaches that immigration must have in mind the common good; it cannot destroy or overwhelm a nation. This explains why so many Americans experience uneasiness caused by massive and disproportional immigration. Such policy artificially introduces a situation that destroys common points of unity and overwhelms the ability of a society to absorb new elements organically into a unified culture. The common good is no longer considered.

The Catechism of the Catholic Church (CCC) states, "Political authorities, for the sake of the common good for which they are responsible, may make the exercise of the right to immigrate subject to various juridical conditions, especially with regard to the immigrants' duties toward their country of adoption."

The Catechism also states, "Immigrants are obliged to respect with gratitude the material and spiritual heritage of the country that receives them, to obey its laws and to assist in carrying civic burdens." 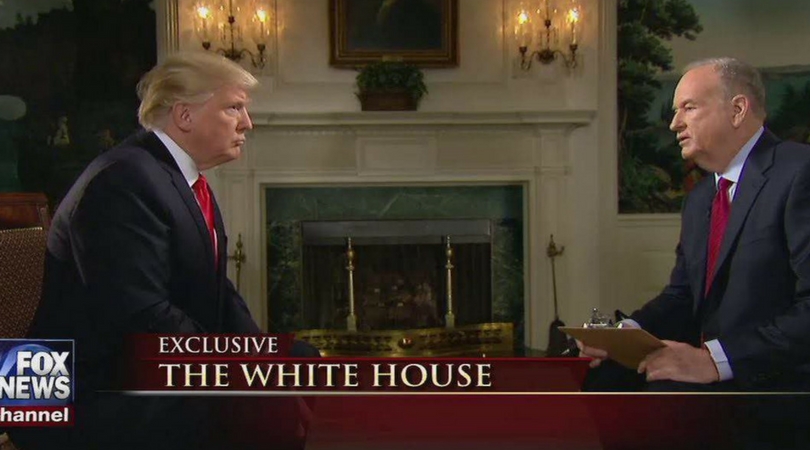 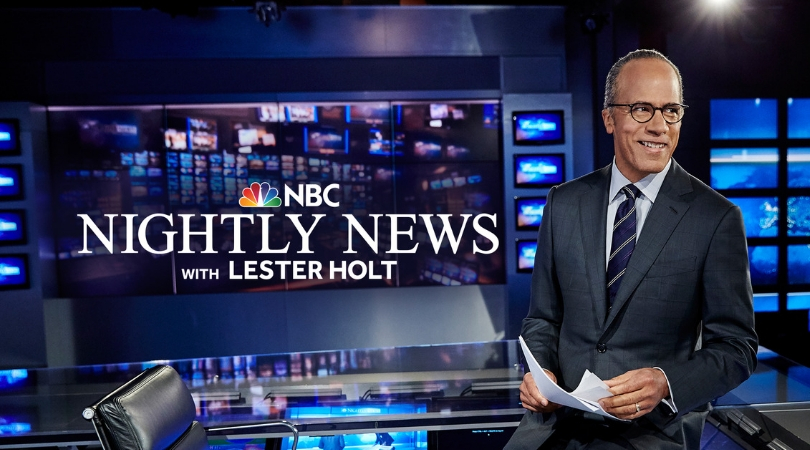