DALLAS (ChurchMilitant.com) - A Traditional Latin Mass church choir in Texas is releasing their third album of sacred chant as part of a campaign to acquire a larger building for their rapidly growing Catholic community.

In 2010, Mater Dei Latin Mass Parish in Dallas, a parish served by priests of the Prierstly Fraternity of St. Peter, was consecrated by Bp. (now Cdl.) Kevin Farrell after acquiring a property from a Protestant church in the nearby city of Irving. At that time, the parish had two Masses each Sunday. Now, there are four Masses each Sunday, some with standing room only and with some families driving up to 70 miles to assist at the traditional liturgy.

The first album, Lux in Tenebris: Holy Week at Mater Dei, was released in 2014 and was followed by Lumen Gentium: Advent & Christmas at Mater Dei.

Walters told Church Militant about the history of the choir: "When I was asked to take over the choir program, there was essentially the men's schola and one choir for high Mass and that was in the beginning of 2012."

"We now have two adult choirs that share the load of providing all the music for all the major feast days, and we have a women's schola and a men's schola."

Church Militant also spoke to Chase Fowler, Mater Dei's men's schola director. "When I was brought in, the men's schola was already formed and devoutly singing the chants of the Church," he explained. "I feel that my role has been to continue the work that came before me."

"We have had an increase in young men desiring to learn, to participate in the chants of the Church, we are consistently at 10–12 voices every Sunday."

Fowler, who is 25 and a convert to the Catholic faith, has an extensive background in sacred choral music. "I've been singing my whole life," he said, "and singing in Church for as long as I can remember. I grew up in an Anglican Church, having grown up in the Anglican choral tradition and starting to really sing in college at churches as a member of the choir."

"I feel so fortunate," Fowler said, "that it's at the largest FSSP apostolate doing the Traditional Mass."

In May, Church Militant reported that the FSSP released an album of chant sung by the seminarians of Our Lady of Guadalupe Seminary in Denton, Nebraska.

Requiem was produced by de Montfort Music and features funeral chants for the Latin Rite. It sold more than 5,000 copies in less than two weeks. De Montfort Music also produced chant recorded by the Benedictine Sisters of Our Lady, Queen of Apostles that has also topped the charts of classical music in recent years. 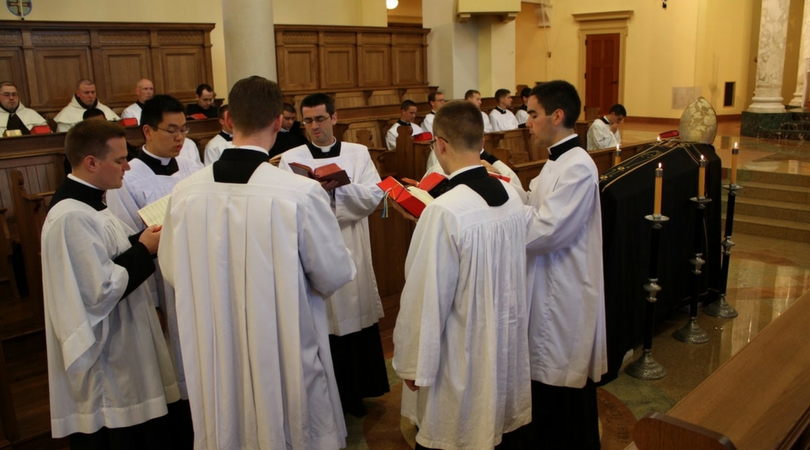 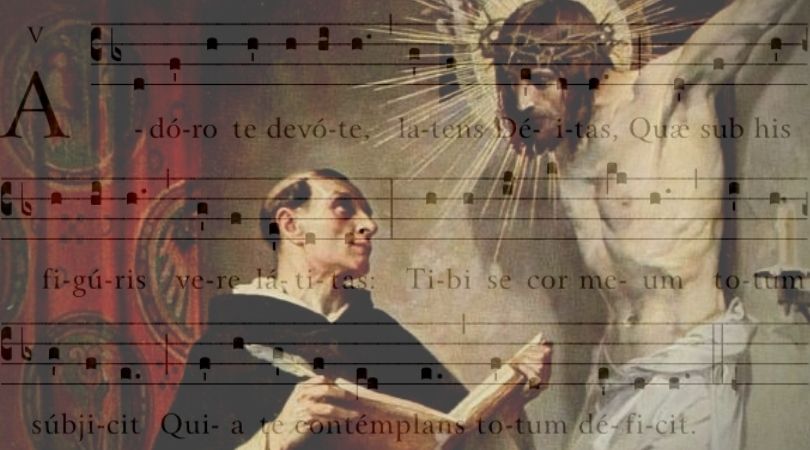 Praise to Our Eucharistic Lord
By David Nussman   •   0