AUSTIN (ChurchMilitant.com) - Texas governor Greg Abbott is calling lawmakers back in a special session to consider key pro-life legislation killed by lawmakers during the regular session.

He continued, "A special session was entirely avoidable, and there was plenty of time for the legislature to forge compromises to avoid the time and taxpayer expense of a special session." He added, "As governor, if I am going to call a special session, I intend to make it count."

Although key pro-life legislation like the dismemberment abortion ban was passed and is being signed into law, it was all done despite efforts by self-proclaimed pro-life Republicans. Republicans in name only (RINOs) like Rep. Byron Cook and others killed pro-life bills by preventing them from being passed up for a vote.

Cook, the chairman of the Texas House State Affairs Committee — described by some critics as a RINO politician — killed HB844 (HB844 and also SB415), which would have banned dismemberment abortions in Texas.

According to the Texas Constitution, the governor has the power to call the legislature back for special sessions outside the regular 140-day session. Lawmakers must consider whatever specific legislation the governor calls them to and cannot add any other matters.

Some of the important legislation Abbott has called lawmakers to address:

Texas Right to Life Rep. John Seago identified Rep. Todd Hunter as another self-proclaimed pro-life Republican who has needlessly stalled or killed pro-life legislation in the 85th session. He killed SB20, which would have protected Texans from paying for the abortions of others through their tax dollars and health insurance premiums. Hunter controls the House calendars committee and decides when things are scheduled for debate.

Rick Perry was the last Texas governor to call a special legislative session in 2013. At the time, lawmakers had been avoiding a vote on HB2, which regulated abortion mills in the state. It was finally passed after Perry called a third special session, but the U.S. Supreme Court overturned part of the law, ruling that it imposed an "undue burden" on women's access to abortion. 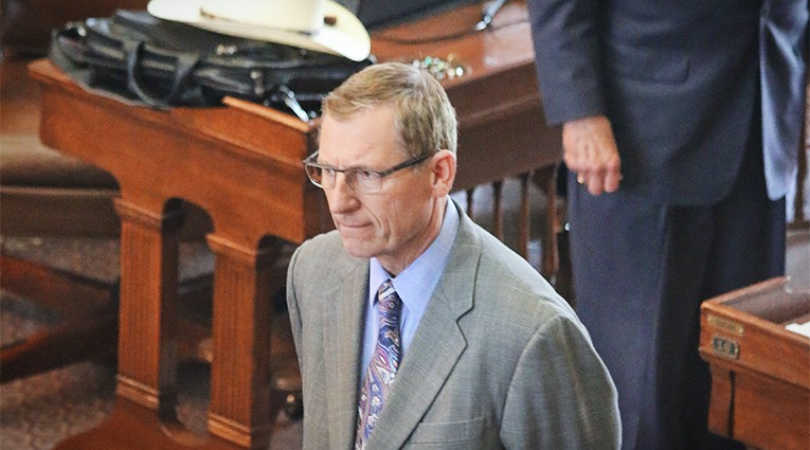 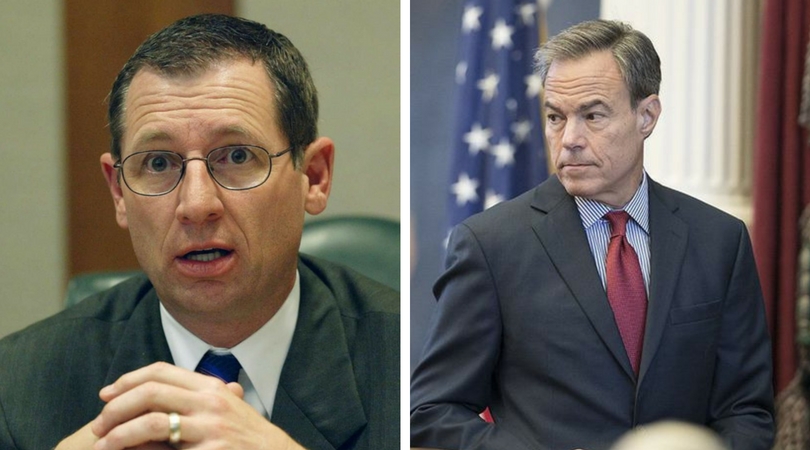