Students, teachers and staff can conceal and carry firearms

AUSTIN (ChurchMilitant.com) - Concealed guns can now be carried on college campuses in Texas per a new state law that took effect Monday.

As voters head to the polls in November to decide who will sit in the Oval Office, one of many considerations is how the candidates view gun control. In contrast to the Democratic Party's negative view of guns, the Republican's 2016 platform, framed in Cleveland last month, spoke positively of guns no fewer than 11 times.

The Republican-controlled Texas state legislature passed Senate Bill 11 in May and was signed into law by Republican governor Greg Abbott, a devout Catholic. The law places Texas among a handful of states that allow students, teachers and staff who have a concealed handgun license (CHL) to carry firearms at colleges and universities, with certain limitations.

The law took effect on August 1, which coincided with the notorious 1966 University of Texas shooting on the Austin campus, which left 13 dead and 30 others wounded. Officials said the timing of the law was a coincidence with the anniversary of the shooting, which took place 50 years ago on August 1.

The new law requires a person to already have a current CHL. To obtain a CHL, persons must be 21 (18 if in the military). They must be free of felony convictions or charges, and must have no history of mental illness.

Currently, 1 million Texans have CHLs. Even with a CHL, persons must further undergo campus firearm training prior to carrying them.

Open carrying of firearms on campus is illegal; while on college property, guns may not be visible to the public. To be legally carried at institutes of higher learning, guns must remain holstered and out of sight. The state legislation continues certain restrictions to the "campus carry" law. Guns are still not allowed in certain areas of colleges, such as campus hospitals or sporting events.

In general, the legislation allows for guns to be carried in university buildings, classrooms and dorms. But the law does give institutes of higher learning the latitude to set further restrictions on where guns may be carried and stored.

University of Texas at Austin is letting teachers determine if they want their rooms to be gun-free zones. The university also does not allow guns to be stored in dormitories, contrary to Texas A&M, which does allow guns in dormitories, and teachers must get approval from the administration before disallowing guns in their offices. Private schools are allowed to continue banning guns altogether. Community colleges are being given until August 2017 to implement the new law.

Opponents of the campus carry law say it will limit free speech on campus and cause an increase in the incidence of suicides. 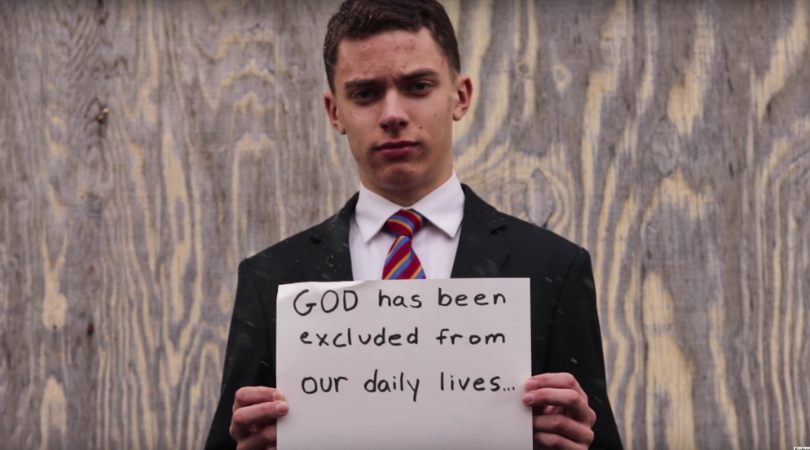 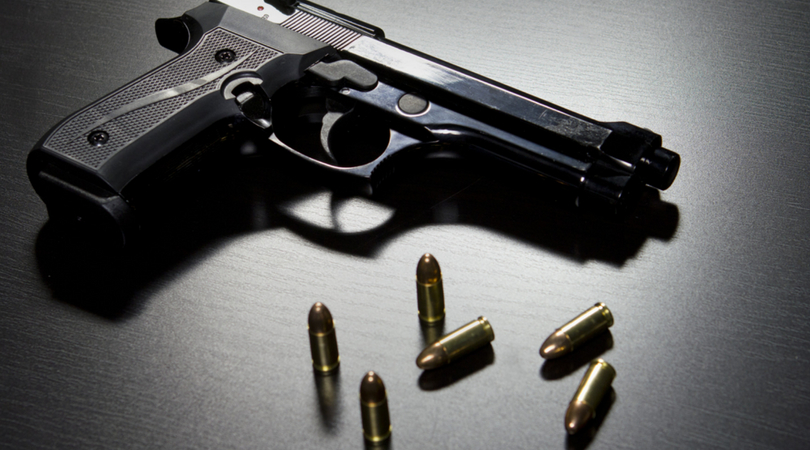