AUSTIN, Texas (ChurchMilitant.com) - Texas Republicans are looking to enact a bill that would put the crime of abortion on the same level as murder.

After hearing from 500 witnesses on Tuesday, a Texas bill that would criminalize abortion is stalled in committee. Introduced by Tony Tinderholt in 2017, the Abolition of Abortion in Texas Act, HB896, defines a living human child as existing from the moment of fertilization and affords them the same basic rights, powers and privileges as any living child.

In a direct challenge to the Supreme Court ruling Roe v. Wade, Republican leaders introduced this bill to "stop the murder of unborn children; and to ignore and refuse to enforce any and all federal statutes, regulations, executive orders, and court ruling which would deprive an unborn child of the right to life."

Their goal is to "abolish legal abortion in Texas" by removing the loophole in the state's current law that allows mothers and doctors to choose to kill unborn children.

During the hearing that lasted until 3 a.m., over 300 people testified in support of HB896 while hundreds of others sang hymns and prayed in the Rotunda. Only 54 spoke out against it.

Faithwire reported one NARAL intern stated it was "her personal belief that abortion should be legal at 39 weeks."

I'm not specifically criminalizing women. What I'm doing is equalizing the law.

The bill also requires the state attorney general to monitor the enforcement of criminal homicide and assault laws in relation to abortion.

Further, it modifies the criminal homicide penal code to apply to the death of an unborn child through medication or during fertility treatments such as in vitro fertilization where three to five embryos are implanted and after pregnancy is confirmed, all but one or two are aborted.

Both the doctor and the mother would be subject to criminal charges for procuring a surgical or medical abortion.

That appears to be the major sticking point to getting the bill passed. The committee chairman, Republican Jeff Leach, allowed the hearing but hasn't agreed to advance the bill for voting.

"I cannot and will not support nor will I let come out of this committee any bill on [abortion] which targets the woman with either civil or criminal liability," Leach explained.

Leach says he is pro-life "through and through." He added, "That said, I do not believe that convicting a woman who has an abortion of murder and possibly subjecting her to the death penalty is constitutional, nor does such a policy advance the cause of life in Texas."

Others claim that penalizing the mother could result in women not seeking medical help after a botched abortion.

In a video posted on Abolish Abortion Texas' Facebook page, Tinderholt says he wants to clear up the misinformation about HB896 that is being spread in the media.

"The real intent of the bill is to provide equal protection to all life, inside and outside of the womb," Tinderholt explains. He goes on to say Texas law already defines a human life beginning at the moment of fertilization and the bill does not apply to contraception, ectopic pregnancy removal or miscarriages.

Additionally, women that are coerced or forced to have an abortion will also not face criminal charges.

Tinderholt frames this law as protecting the constitutional rights of the unborn. The 14th and 15th Amendments grant American citizenship and the rights and privileges it affords in the Bill of Rights to all persons born in the United States, and the 15th Amendment prevents those rights from being taken away.

By denying the unborn the right to life, they are denied all those contained in the Bill of Rights.

Texas law already penalizes the men who force women to get an abortion, and he says, "My hope is that juries and the justice system will be very merciful toward women in this situation that a lot of us can never really understand."

He added, "We want equal treatment of people who take that life." 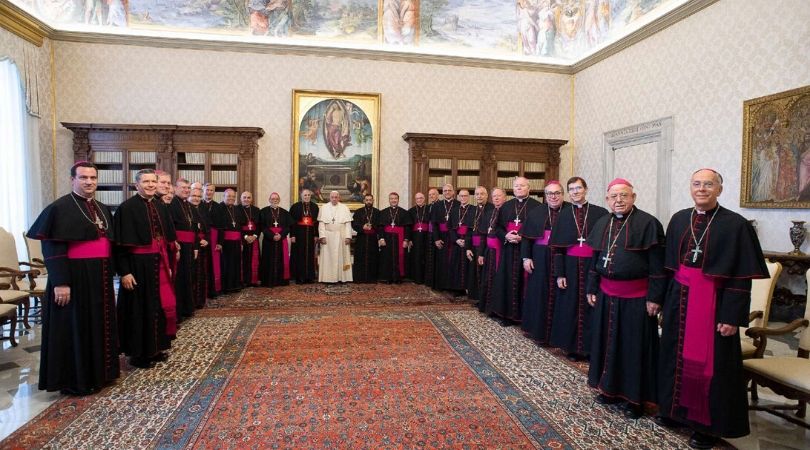 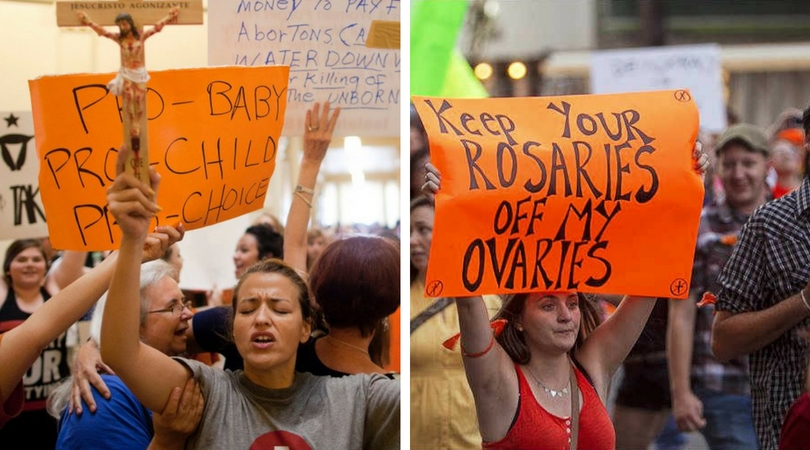