AUSTIN (ChurchMilitant.com) - The Texas Senate has passed all five pro-life bills in the ongoing special legislative session in a late-night vote on July 25.

Senate Bill 11 directs that a physician must receive a do-not-resuscitate (DNR) order from a patient or patient's legal representative. Without the law, a doctor can impose a DNR on a patient without consent.

Senate Bill 4 blocks Planned Parenthood and its surrogates from getting taxpayer funding.

The special session began on July 18 and was announced on June 6 by Gov. Greg Abbott to consider key pro-life legislation killed by self-described, pro-life lawmakers during the regular session.

Abbott chided lawmakers, "Considering all the successes of the 85th legislative session, we should not be where we are today." He continued, "A special session was entirely avoidable, and there was plenty of time for the legislature to forge compromises to avoid the time and taxpayer expense of a special session." He added, "As governor, if I am going to call a special session, I intend to make it count."

The truly conservative measures that reach the floor of the Texas House must be limited to a few token bills that can be waved before the Republican primary voters to secure re-election of the Establishment House Republicans.

Although key pro-life legislation like the dismemberment abortion ban was passed in the regular session, it was all done despite efforts by Republicans in Name Only like Cook and others who killed pro-life bills by preventing them from being passed up for a vote.

As chairman of the Texas House State Affairs Committee, Cook killed HB844 (HB844 and also SB415), which would have banned dismemberment abortions in Texas.

Jim Graham, president of Texas Right to Life (TRL), railed against Texas GOP members, calling them a "cartel of liberal Republicans in Name Only," adding "this group only cares about maintaining power for the most venal reasons, and they do so by begrudgingly doling out the minimum acceptable to watchful voters but careful enough to keep the Democrats on their plantation."

He continued, "The truly conservative measures that reach the floor of the Texas House must be limited to a few token bills that can be waved before the Republican primary voters to secure re-election of the Establishment House Republicans."

But now the bills are moving to the House where they may be held up by Cook and other "fake" pro-life Republicans. 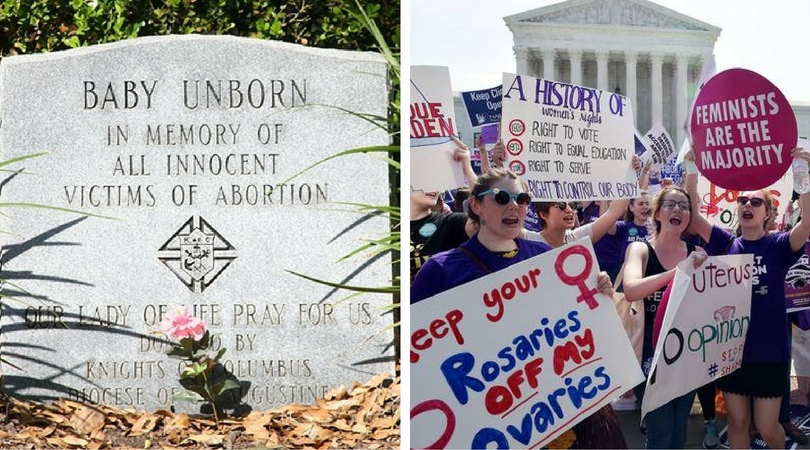 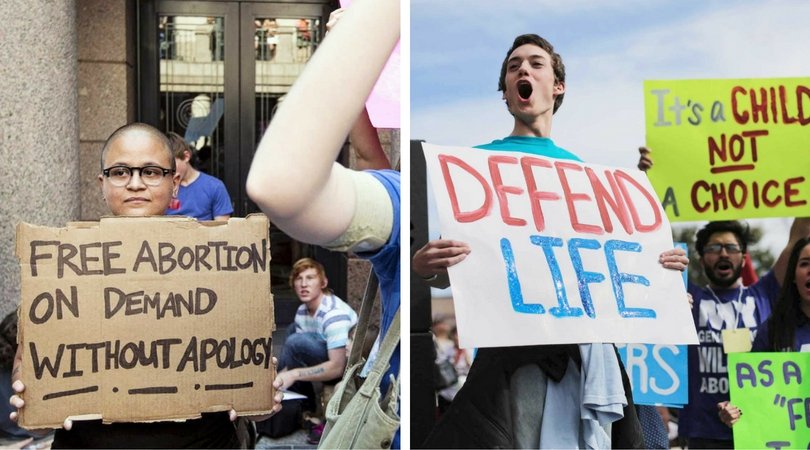