HOUSTON (ChurchMilitant.com) - A new rule is requiring abortion mills and hospitals in Texas to cremate or bury the remains of aborted babies, but abortion activists are outraged.

Proposed in July, the rule was open to public comment and adjusted for clarity. It is going into effect on December 19. Imposed by the Texas Health and Human Services Commission (HHSC), it forbids hospitals, abortion mills and any facilities performing abortions from dumping the remains of aborted babies into landfills.

A spokeswoman for Catholic governor Greg Abbott commented, "Governor Abbott believes human and fetal remains should not be treated like medical waste, and the proposed rule changes affirm the value and dignity of all life."

HHSC spokesperson Carrie Williams remarked, "While the methods described in the new rules may have a cost, that cost is expected to be offset by costs currently being spent by facilities on disposition for transportation, storage, incineration, steam disinfection and/or landfill disposal."

The rule does not apply to women who have miscarriages or abortions at home.

Abortion activists, however, are livid, maintaining that the rule "targets" abortionists and exists "for no reason other than to make it harder to get a safe, legal abortion in Texas." The National Abortion and Reproductive Rights Action League (NARAL) exclaims, "It's so transparent that what they're really trying to do is deny access to abortion."

In June the U.S. Supreme Court overturned a 2013 law demanding that abortionists have admitting priveliges at a local hospital. Supreme Court Justice Stephen Breyer, writing for the Court, claimed, "We have found nothing in Texas' record evidence that shows that, compared to prior law (which required a 'working arrangement' with a doctor with admitting privileges), the new law advanced Texas' legitimate interest in protecting women's health."

Texas law currently forbids abortion after 20 weeks, with exceptions for "the health of the mother" and in the event the child is severely disabled.

Horne told Church Militant that when the Texas legislature goes into session in January, removing those two loopholes will be Texas Right to Life's next order of business. 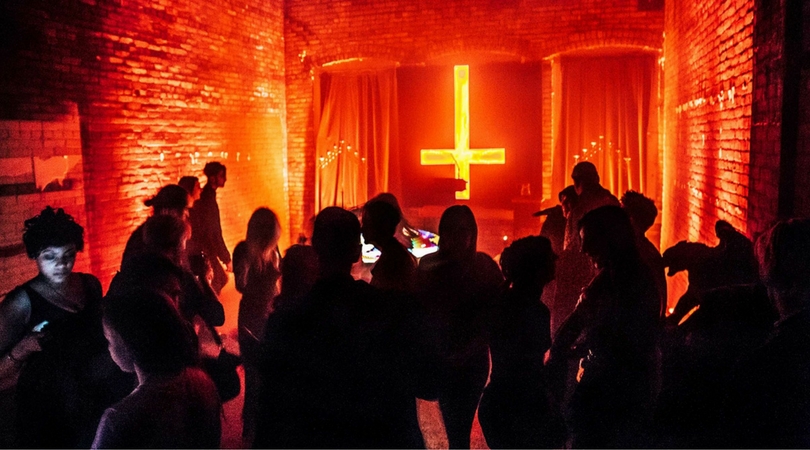 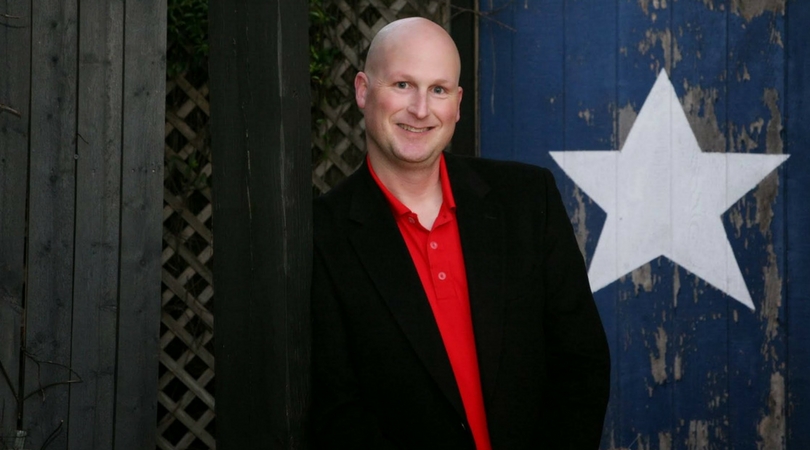