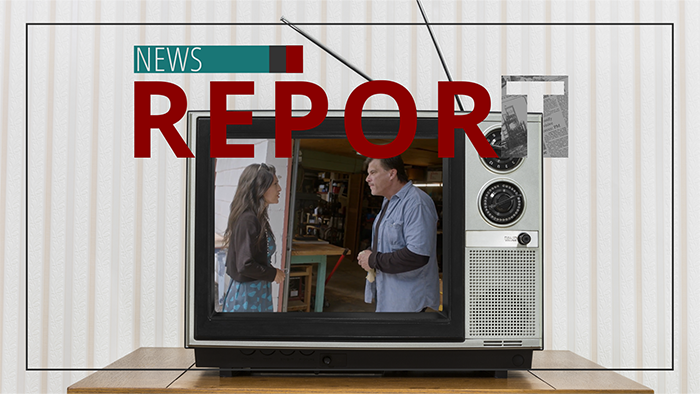 A new TV series is exposing the evils of human trafficking while sharing the beauty of the Catholic faith. The show, The Advocate, is scheduled to launch in April in honor of National Child Abuse Prevention Month. Church Militant's Kim Tisor spoke with the program's creator and star to bring us more on this uplifting show.

Actress-producer-director Nicole Abisinio conceived the idea for The Advocate 10 years ago. Now, she feels people are ready for this all-encompassing but family friendly show.

Nicole Abisinio: "I think we definitely went all out on this show between the supernatural and trafficking and hitting all these subjects — of protecting the vulnerable and detectives."

The show features Child Protection Agent Amber Charles. After a near-death experience, Charles discovers the Holy Ghost has given her gifts to discern spirits and those in danger. A faithful priest blessed with a healthy sense of humor provides her with much-needed spiritual direction.

Abisinio: "I really wanted to show a positive priest presence because I feel like so often in entertainment and media in general, priests are never portrayed properly."

And when it comes to our Blessed Mother in secular and Protestant faith-based media, she's usually ignored altogether. Abisinio's show remedies that.

Abisinio: "They always tend to want to take Mary out, and we get a lot of backlash for having anything related to Our Lady or anything related to Catholicism, as opposed to — which Jesus is what we need — but I like bringing in the fullness of the Faith."

The episodes are based on true events. Some are derived from detectives' stories. Others involve Abisinio's mother, who was a fierce investigator for more than 30 years. She got to preview some of the episodes she inspired before passing away in August.

Abisinio reveals spiritual warfare ensued once filming began. Even death threats have tried to silence her mission-minded project. But nothing can thwart this self-described Catholic disciple of Jesus Christ.

Abisinio: "I think the message that was shown to everyone is that God — He is in control. He is in power, no matter what tries to stop — nothing that God has ordained will be stopped. ... The Lord doesn't give us a spirit of timidity. He gives us a spirit of power, right? And love."

Abisinio shares, above all, she hopes viewers glean from the show that God is with us and always working to bring light out of darkness.

Creators haven't released the exact launch date yet or which entertainment company will stream the show. Details are being finalized and will be unveiled soon. 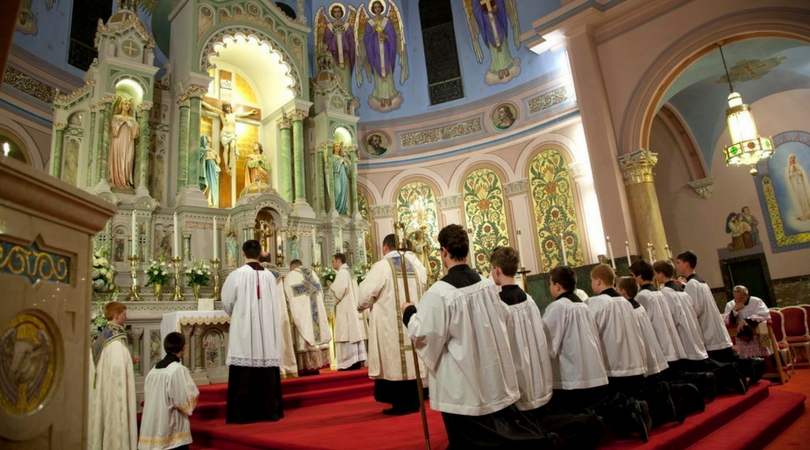