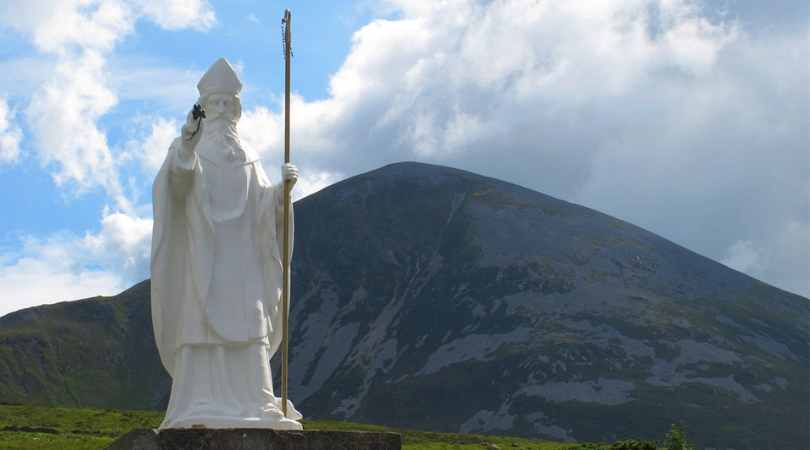 Ireland lies in ruins, and the laity are not to blame

The day after the same-sex marriage referendum revealed an Ireland overwhelmingly in favor of legalized sodomy, the Primate of Ireland, Archbishop Diarmuid Martin of Dublin, said to the press: “I appreciate how gay and lesbian men and women feel on this day. That they feel this is something that is enriching the way they live. I think it is a social revolution.” His words echoed that of Leo Varadkar, Ireland's first openly gay Health Minister, who said the referendum was “almost like a social revolution.” 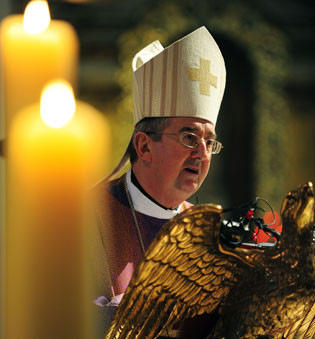 Shortly before the referendum, Martin had said he wouldn't tell Catholics how to vote. Although he himself would be voting “no” based on his “religious convictions,” he went on, “I have, however, no wish to stuff my religious views down other people's throats.” Considering Martin's questionable history on gay unions (he's made remarks seemingly in their favor), he's hardly in danger of that.

Irish supporters wrote us after the referendum, telling us the bishops were in shock, that they had no idea their flock were so far gone, and they are now left looking on the crumbling ruins of the Faith they've been called to teach and defend. They speculate the vote was not so much a vote for gay “marriage” as it was a vote against the Church, a deliberate slap in the face of an institution the Irish have come to resent and even hate.

But can the blame for the referendum's results be laid at the feet of the laity? Are they ultimately at fault here? Their hatred is only a result of the betrayal they've felt at the hands of leaders who were supposed to protect them from both spiritual and physical abuse, and who did neither.

Those tasked with protecting the flock instead sheltered homosexual priests in the sex abuse scandal, or failed to teach the Faith clearly and without compromise. Just last week Bp. Donal McKeown of Derry said Catholics could vote in good conscience either for or against gay marriage, as long as it was with an “informed conscience” and a “mature decision.” Laying aside the fact that no one with a truly informed conscience could ever make the “mature decision” to vote in favor of legalized sodomy, when confronted with this irresponsible remark McKeown neither apologized nor recanted; instead, he deflected responsibility by claiming his words should be read in the context of his entire talk. (This is the same bishop who several years ago chastised pro-lifers for their vigorous defense of life, and claimed the Church could not inform the State on the issue of so-called gay marriage.)

No, the laity are not the ones ultimately at fault here. They are, rather, the victims — the millions of souls being dragged to Hell because their shepherds have betrayed them by offering a cheap imitation of the Faith rather than the real thing. They've been left confused, floundering, unsure how to proceed because their leaders in the Faith themselves can't seem to make up their minds.

The only thing surprising about the vote is that Catholic bishops were at all surprised by the outcome. Catholics this side of the Atlantic, who knew well the temperature of the Irish people and the state of crisis in the Church, saw it coming from a mile away. The fact that the Irish bishops did not signals something is gravely amiss. 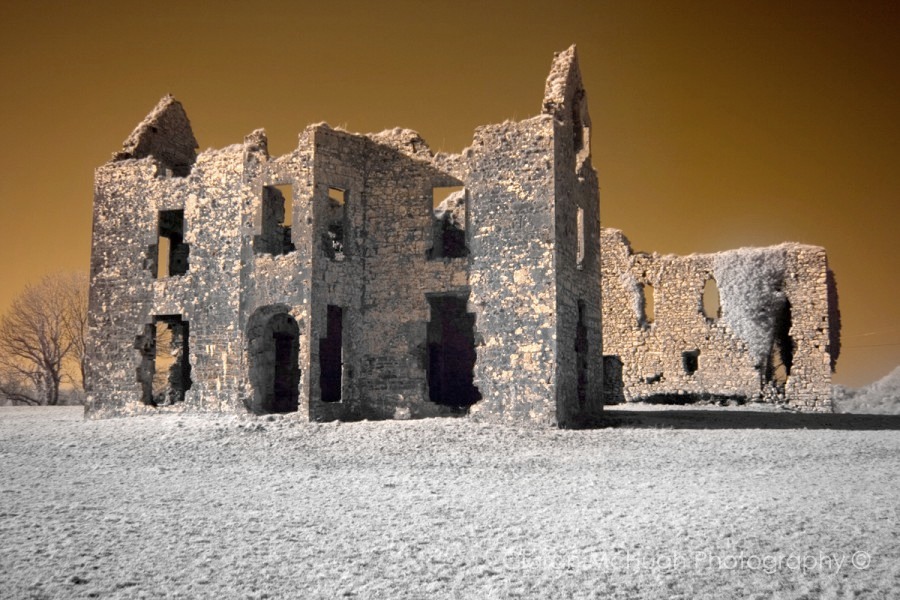 We are told the good bishops are experiencing depression today. Their eyes have been opened to the state of utter ruin in which the Faith lies, and they are at a loss to know how to remedy it.

Let them recall the example of St. Patrick, who came to a land wholly pagan and demon-infested, greeted with a task that would make any strong man tremble with fear. It was through his zeal, fidelity, courage, and many sacrifices that an entire nation was converted, and the influence of this one man lasts through the centuries to this day.

Once, quailing in the face of the enormity of the work that lay ahead, St. Patrick was graced with a vision:

He saw the whole of Ireland lit up with the brightest rays of Divine Faith. This continued for centuries, and then clouds gathered around the devoted island, and, little by little, the religious glory faded away, until, in the course of centuries, it was only in the remotest valleys that some glimmer of its light remained. Saint Patrick prayed that the light would never be extinguished, and, as he prayed, the angel came to him and said: “Fear not: your apostolate shall never cease.” As he thus prayed, the glimmering light grew in brightness, and ceased not until once more all the hills and valleys of Ireland were lit up in their pristine splendor, and then the angel announced to St. Patrick: “Such shall be the abiding splendor of divine truth in Ireland.”

We are surely living in the time of gathering clouds. The demons that once reigned over the Land of Eire, driven out through the holiness of the Irish saints, are returning in force and staking their claim. Saint Patrick's heart would break to look on the state of spiritual destruction in which Ireland lies today.

But he was given a promise the divine light would never be extinguished, and the Ancient Faith, now tossed aside and trampled underfoot by the faithless, would once again rise up and spread its glorious light over the valleys of that isle. The hearts of the Irish will once again be conquered by divine Love.

But that won't be accomplished without pain. The Irish bishops have inherited the legacy of St. Patrick. They have betrayed his legacy. Let them now take up his mantle, and make amends for their failure. It's not too late — if not to redeem other souls, then at least to redeem their own.