The Anti-Christian Arrogance of Defending Vulgarity

Just because we live in a fallen world doesn't mean we were made for it.

If there is one sentence that can sum up just why it's not only wrong to defend the use of vulgarity of every kind in the classroom in the name of so-called "academic freedom," that sentence might do it.

But, of course, such a simple statement is not enough for academic elites who seem blissfully unaware of their own folly and arrogance as they seek to justify serving up smut to their students in the name of enhancing their education and avoiding the dreaded landscape of "anti-intellectualism." The current scandal at Franciscan University of Steubenville, which put the spotlight on now-demoted English Professor Stephen Lewis' own presentation of blasphemous passages about the Blessed Virgin Mary to his students, is a classic example of this error.

Just because we live in a fallen world doesn't mean we were made for it.

Lewis defended his use of such a compromised text, unconvincingly, this past week (in a piece originally titled "In Defense of Reading Pagans"). We should look at his argument, we should look at Scripture and then we should remember exactly how — and why — God made us. Examining all three of these things should leave no doubt that charges of "anti-intellectualism" and loss of "academic freedom" are really useless and bankrupt attempts to defend what is an indefensible and anti-Christian stance.

First, let's just assume that Lewis' defense of including the book on the basis of its overall theme, which he defends at length, is solid enough. That's merely a matter of opinion. And let's assume that we Catholics might indeed grow in our faith when we encounter views opposed to or different from our Catholic view — fair enough. That's not the problem — what follows is the problem.

In his written defense, Lewis actually agrees that the book contains "a handful of obscene passages" and "lewd words" that include "blasphemies against Our Lady." He says it was "irresponsible and un-Christian" for Catholic news sources to publicize those same passages in the coverage of Lewis' inclusion of them in his course. Why? Because, unlike the arena of Catholic news, in the sterling halls of academia, "The aim was not to shock, but to edify."

He further justifies his choice by saying each of his students "has claimed to have grown in faith by reading the work, despite its ugly aspects."

On that last point, who can disagree? The only way any student could have "grown in faith" by reading a book laden with obscenity and blasphemy is in spite of that obscenity and blasphemy, not because of it. Yet Lewis has the audacity to claim that such passages were permissible in his course because they would "edify," not "shock."

And suddenly we're in the realm not of a sincere Catholic professor rightly protecting academic freedom. Rather, we've entered the Twilight Zone of an academic elite spouting a mumbo-jumbo excuse that hardly serves to justify being the moral agent who deliberately chose to share filth with young people who came to learn from him, all because he thought it would be edifying to do so. That's the unsanitized way to describe what he really did, and what he is defending, when he should be apologizing for having done it.

The New Testament is no less clear on this issue — while there are multiple passages admonishing the Christian to avoid using and exposing others to obscenity, profanity, blasphemy and vulgarity, these should suffice as reminders:

"[N]o human being can tame the tongue. It is a restless evil, full of deadly poison. With it we bless the Lord and Father, and with it we curse human beings who are made in the likeness of God. From the same mouth come blessing and cursing. This need not be so, my brothers. Does a spring gush forth from the same opening both pure and brackish water?" (James 3:8–11)

"Immorality or any impurity or greed must not even be mentioned among you, as is fitting among holy ones, no obscenity or silly or suggestive talk, which is out of place, but instead, thanksgiving." (Ephesians 5:3–4)

"No foul language should come out of your mouths, but only such as is good for needed edification, that it may impart grace to those who hear." (Ephesians 4:29)

"Avoid profane, idle talk, for such people will become more and more godless, and their teaching will spread like gangrene." (2 Timothy 2:16–17)

"If anyone thinks he is religious and does not bridle his tongue but deceives his heart, his religion is vain." (James 1:26)

"But now you must put them all away: anger, fury, malice, slander, and obscene language out of your mouths." (Colossians 3:8)

Finally, we can't forget what our intellects were truly made for and how God gave human nature its natural inclination toward the good. Literally and fundamentally, any time we decide that it's "good" to expose another human person to vulgarity, obscenity, blasphemy and profanity, we are unmistakably undermining our very human nature and God's true plan for us.

Such a choice brings the human intellect in contact with content that is contrary to the natural law and God-given purpose of that intellect. We are not called to seek out opportunities to "experience" evil for the sake of "growing in faith." That's a backwards absurdity that only harms the human person.

We can't forget what our intellects were truly made for and how God gave human nature its natural inclination toward the good.

Instead, we're called to avoid such evils with great effort, as they are near occasions of sin. We don't have to "experience" blasphemy in order to find it repulsive — it's already repulsive to us (or should be) because the natural law is written on our hearts. There is nothing "edifying" about it, and only God — not us — can draw good from such evils whenever we experience them directly through no fault of our own, or when we immorally choose them for ourselves or others.

In light of all this, Lewis' defense of accepting blasphemy as a form of edification is exactly the opposite of what is true and what God's plan for us really is. His defense is not only un-Christian but also anti-Christian, and therefore it cannot be accepted. One can hope and pray that Franciscan University of Steubenville will take additional steps to address this particular error, unapologetically embraced and defended by one of its tenured professors.

Meanwhile, one final passage from Scripture seems remarkably relevant and worthy of reflection:

"Urge the younger men, similarly, to control themselves, showing yourself as a model of good deeds in every respect, with integrity in your teaching, dignity, and sound speech that cannot be criticized, so that the opponent will be put to shame without anything bad to say about us" (Titus 2:6–8). 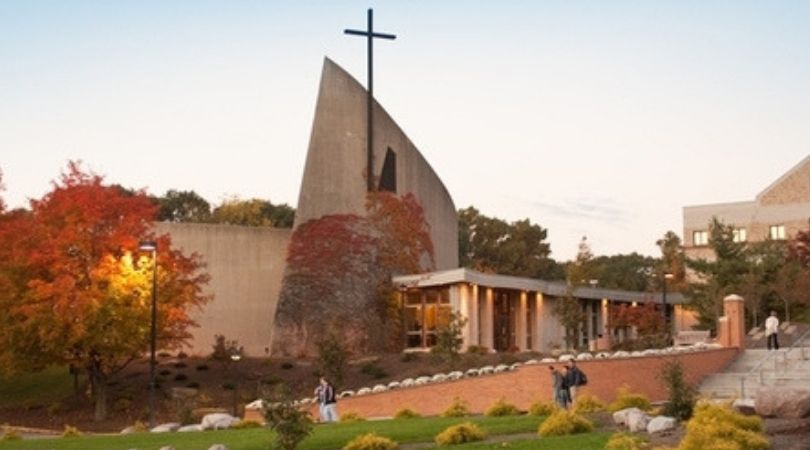 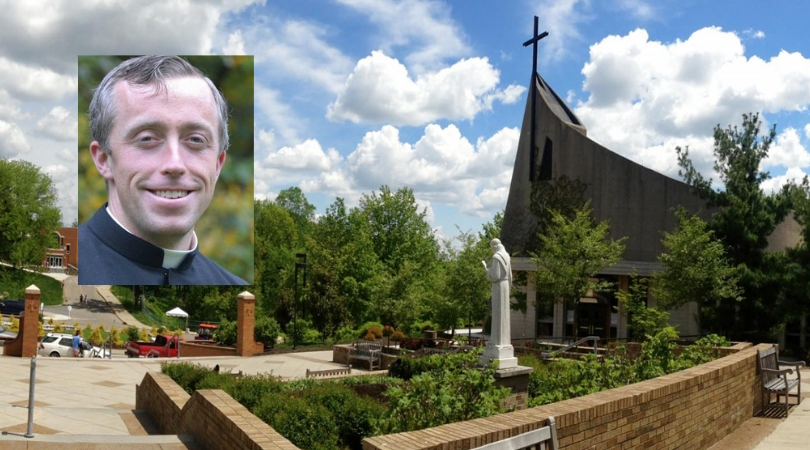