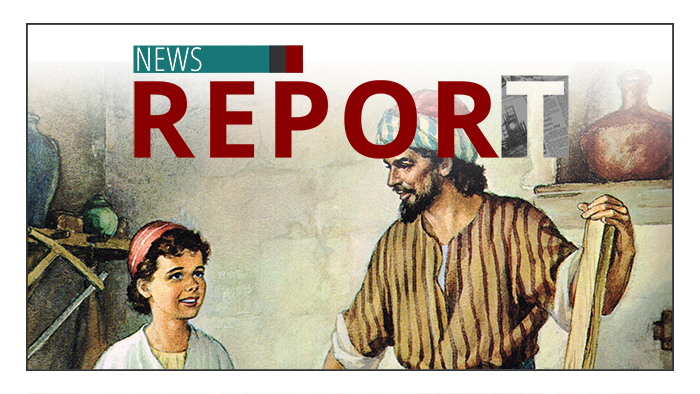 Sunday is May 1, the Feast of St. Joseph, the special patron saint of workers. This year, it's eclipsed by the third Sunday of Easter, but people can still take the time to honor and pray to St. Joseph under this title.

The industrial revolution took hold of the United States and other countries in the 19th century and, with it, new types of work emerged — especially factory work. People toiled long hours in unsafe conditions for little pay.

Socialists began to exploit already-exploited workers by instituting May 1 as "International Workers' Day." Its commemoration has since been used to push communist ideology.

By 1920, only a few years after Russia's Bolshevik Revolution, Pope Benedict XV admonished workers to separate themselves "from the contagion of socialism, the bitter enemy of Christian principles." He then commended them to St. Joseph "so that they follow him as their special guide and honor him as the heavenly patron."

In 1937, Pope Pius XI entrusted St. Joseph to lead the charge against communism. He wrote in his encyclical Divini Redemptoris, "We place the vast campaign of the Church against world communism under the standard of St. Joseph, her mighty protector. He belongs to the working class, and he bore the burdens of poverty for himself and the Holy Family, whose tender and vigilant head he was."

He also noted workers merit justice. In a life of faithful performance of everyday duties, St. Joseph "left an example for all those who must gain their bread by the toil of their hands. He won for himself the title of 'the just' by serving thus as a living model of that Christian justice which should reign in social life."

After World War II, communism gained a massive foothold, swallowing up Eastern Europe and half of Germany. Then, in 1955, Pope Pius XII instituted May 1 as the Feast of St. Joseph the Worker.

He declared, "The humble workman of Nazareth not only personifies before God and the Church the dignity of the man who works with his hands, but is always the provident guardian of you and your families."

Now, with cultural Marxism working to tear apart not just the world's economies, but families and even human nature, St. Joseph's intercession is needed more than ever.

We encourage viewers, if you haven't already, to read Fr. Don Calloway's consecration to St. Joseph. 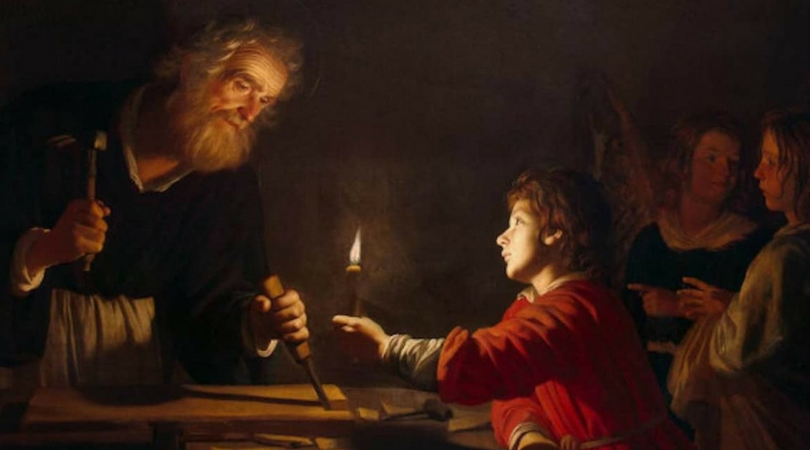 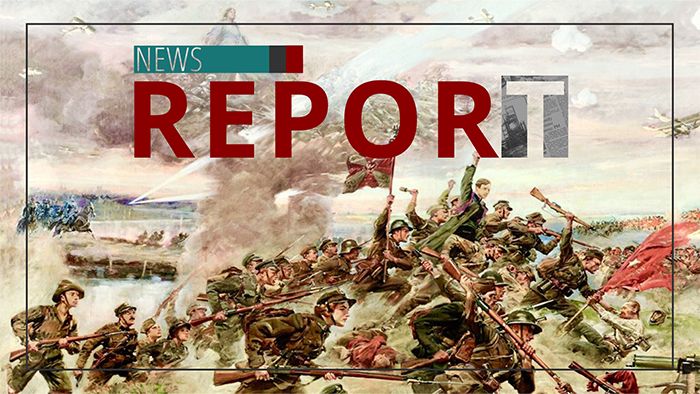 Watch
Miracle on the Vistula
By Martina Moyski   •   0