The Appearance of Reform 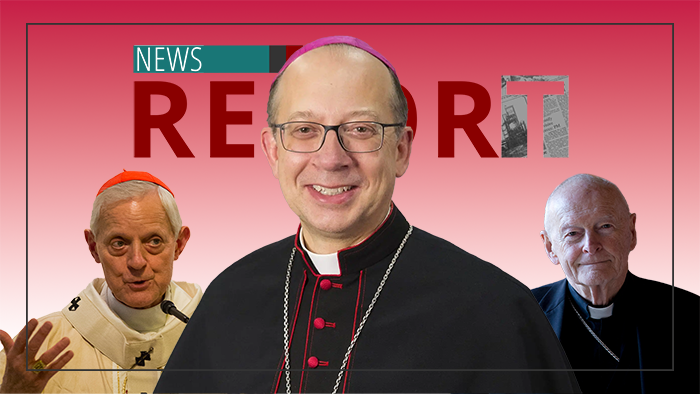 A Catholic author is continuing to call out the scandal of a USCCB committee chair appointment.
In tonight's In-Depth Report, Church Militant's Nick Wylie discusses the scandal of a corrupt bishop's new position.

George Neumayr, Catholic author: "It just shows you that the 'Church of McCarrick' continues. Nothing has really changed. All we've seen since the eruption of the McCarrick scandal is the bishops very cynically adopt the appearance of reform without the reality of reform."

Faithful Catholic George Neumayr is blasting the U.S. bishops for voting Richmond's Bp. Barry Knestout as chair of the Committee on the Protection of Children and Young People.

Neumayr has sounded the alarm on Knestout, who appointed as pastor a priest convicted of sex crimes.

Neumayr: "In 2003, Fr. Wayne Ball was nabbed by police, having sex in a parked car with another man — a 41-year-old man. It was at a public park that was notorious for gay cruising."

According to a WAVY report, Ball was reassigned to a new parish after "[m]any families at Holy Trinity lost confidence in him after he pleaded guilty in court to 'frequenting a bawdy place for lewdness.'"

Knestout — knowing Fr. Ball pleaded guilty to the crime — still chose to make him the pastor of St. Augustine parish in 2018.

Neumayr: "I've talked to a number of chancery folks and people at Ball's parish and they all say, 'We had no idea. We didn't know about this guilty plea in 2003.'"

Another cause for concern with Knestout is his past history as a priest in Washington, working with Donald Wuerl and Theodore McCarrick.

Knestout served as a priest-secretary to disgraced homopredator Theodore McCarrick.

He was then consecrated an auxiliary bishop by cover-up cardinal Donald Wuerl and served as his vicar general.

Neumayr isn't the only one speaking out against the corrupt bishop.

Father Paul John Kalchik recently wrote to Knestout, requesting he step down from the USCCB committee.

Kalchik penned, "Clerics like you, who have shown a blind eye to sexual predators they worked under, are not fit to lead any reform among our U.S. priests. Yes-men, compromised men, of any sort, are not fit leaders in our Church."

Bp. Barry Knestout, diocese of Richmond, Virginia: "Each one of us is called to that life of witness and of holiness, cooperation with the Spirit and being able to manifest all those fruits of the Spirit."

Making a corrupt bishop like Knestout the chair of the bishops' committee tasked with protecting young people is certainly not a manifestation of the Holy Spirit and must be undone immediately.

In 2020, Knestout granted permission for a woman to be "consecrated" an Episcopal bishop in one of his parishes, but the event was moved to a non-Catholic church after backlash from the faithful. 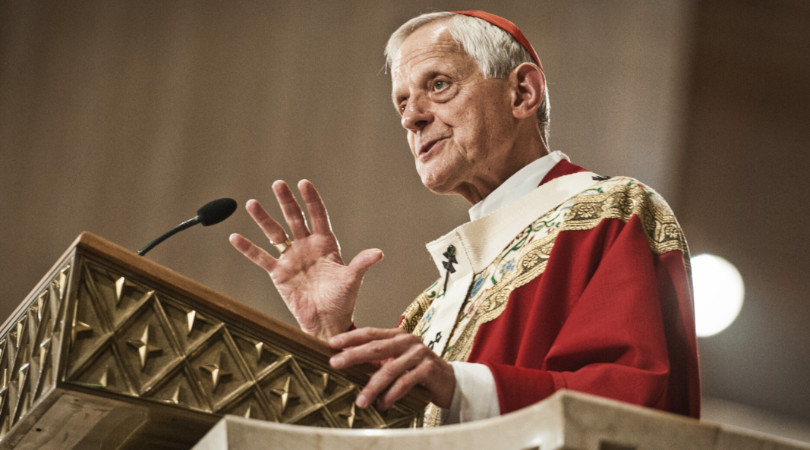