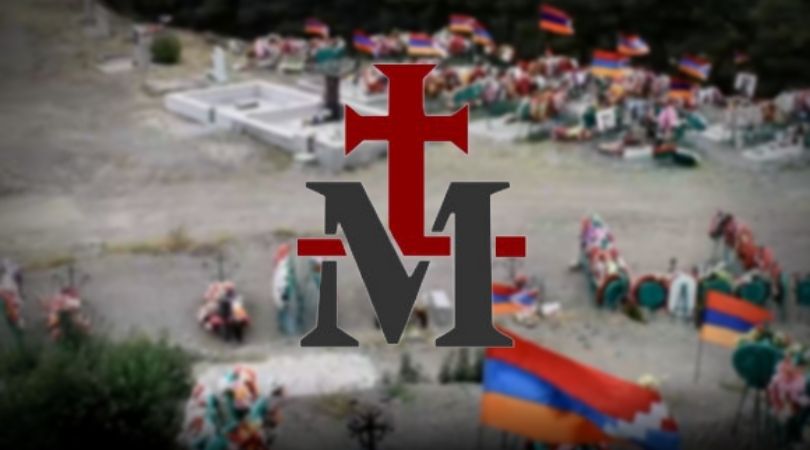 The Armenian Christians trace their heritage all the way back to the Apostle St. Bartholomew and Thaddeus of Edessa (a man who was either the Apostle St. Jude or possibly one of the 70 disciples sent out by Our Lord before His crucifixion).

Christianity reached the Armenian people by A.D. 40, and between the years 301 and 314, it became the first nation to institute Christianity as its State religion. It preceded the legalization of Christianity in the Roman Empire, which happened in A.D. 313.

The Church of Armenia, however, split away from union with Rome after the Council of Chalcedon in 415. At the time, there was disagreement among theologians about the divine and human nature of Our Lord, usually called monophysitism. The monophysites claimed Christ had only one nature instead of two. The Church, however, teaches that Jesus Christ has a divine and human nature.

United by a similar theology, the Armenian Christians joined with the Coptic, Syriac, Ethiopian, Malankaran and Eritrean Orthodox Christians to form the Oriental Orthodox Churches.

Modern declarations clarify the current difference between East and West is not reflective of any significant difference in belief regarding the nature of Christ.

The Armenian people suffered terribly when the Muslims conquered the region. Their suffering intensified under the Ottoman Empire when the Turks murdered 1.5 million Armenians between 1915 and 1918.

Since that time, ethnic Armenians have been trying to get back their homeland and to get out from under the thumb of the Turks. Church Militant reporter Trey Blanton was invited to visit the Republic of Artsakh, an Armenian enclave, which is continuing its fight for independence.

More than 5,000 lives have been lost among Armenian soldiers, and more than a hundred soldiers and civilians are illegally being held by Azerbaijan.

Azerbaijan, a Muslim-majority nation of Turkish descent, has laid claim to Artsakh since Soviet leader Joseph Stalin gifted the region to Azerbaijan to appease Turkey and create conflict in the region so that neighbors would war against each other instead of against the Soviet heartland.

The recent war of fall 2020 resulted in more than 5,000 lives lost among Armenian soldiers. More than a hundred soldiers and civilians are being held illegally by Azerbaijan.

Families expressed to Church Militant uncertainty over the future, but have turned to their faith to see them through.