The Battle Before Us

The spiritual battle is raging around us, and we're required to fight

The Church Militant. It's a phrase coined by Pope Leo XIII referring to those of us who are still on earth fighting a zero-sum battle against the world, the flesh and the devil.

Jesus Christ established the Catholic Church, His holy and spotless Spouse, as an act of mercy on us poor sinners. With the fullness of grace He gave to His Church, we are able to be armed with the weapons of God Himself in order to fight against our own disordered nature and to overcome the world and the demons themselves.

Although Our Lord has purchased those weapons at the price of His most sacred Blood, He requires that we must willingly pick them up ourselves.

The amazing thing about this spiritual battle is that although Our Lord died for sinners in order to redeem them, He is allowing us as sinners to participate in that salvation. In fact, he requires it.

Father John Hardon, the blessed theologian and catechist who was commissioned by Pope St. John Paul II to teach the Faith in the United States asserted, "Any Catholic who is not about the business of evangelization might never entertain a serious hope for the Beatific Vision."

This battle for our own souls and those of our loved ones requires nothing less than everything we have. As sinners, our natural state is broken and Hell-bound but, with the grace Our Lord acquired for us on the Cross, each of us has the ability to be a fighter in God's army. That shows not only God's great mercy but His love for sinners and His desire for their salvation. 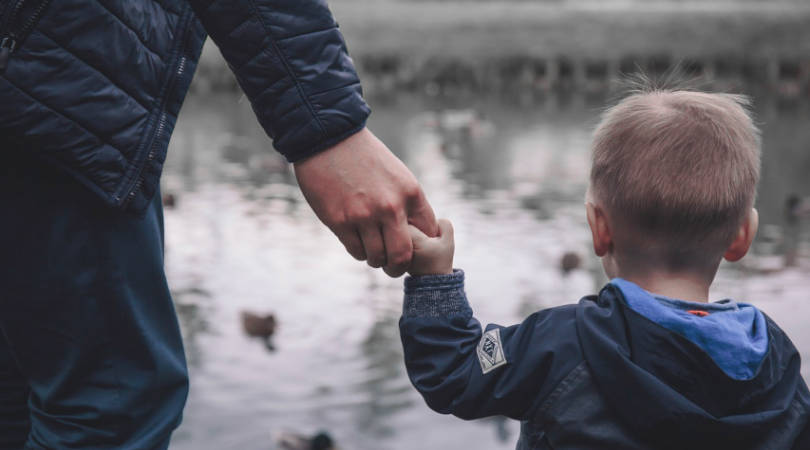 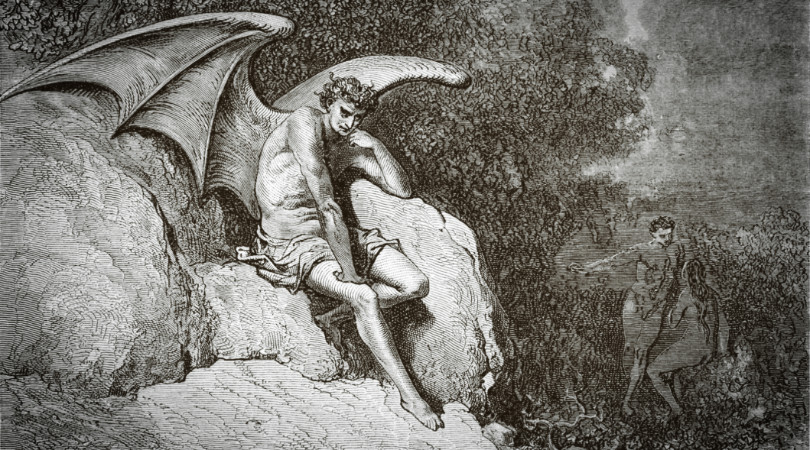