The Blessed Virgin Mary Did Not Have an ‘Unplanned’ Pregnancy

There is a popular meme making the rounds on social media that attempts to make a clever point about the importance of being open to life. Showing an image of the Nativity, the meme states, "One unplanned pregnancy saved us all." The problem is that not only is the meme untrue, but it reduces a sublime and divine event to a common and mundane situation.

The fact of the matter is that the Incarnation was the most "planned" pregnancy in all of human history, and not just from God's perspective. After writing a post on facebook about this meme, explaining that the plan for the Incarnation was established at the very beginning, a lot of discussion ensued, most particularly focused on whether Mary had planned on having a baby or not.

Prophecy throughout the Old Testament established the plan for the Virgin Birth. In Genesis, God cursed the serpent saying, "I will put enmities between thee and the woman, and thy seed and her seed: she shall crush thy head, and thou shalt lie in wait for her heel." Because a woman, properly speaking, does not have "seed," this prophecy has long been held by Church Fathers to prefigure the Virgin Birth.

The seventh chapter of Isaiah makes this even more clear, hundreds of years before the Incarnation:

"Therefore the Lord himself shall give you a sign: Behold, a virgin shall conceive, and bear a son, and shall call his name Immanuel."

Clearly, the Incarnation was established by God as a plan from the very beginning. So, from the perspective of the Father, the Son, and the Holy Spirit that this was very much a planned event. But the plan wasn't just limited to God. Mary participated in this plan as well, which is to say that it cannot be said that the Incarnation was an "unplanned pregnancy."

In Luke 1, we can see the exchange between the archangel Gabriel and the Blessed Virgin. What this exchange does is establish a timeline showing that not only was the plan presented to Mary, but it was presented prior to our Lord's conception. Furthermore, we must understand that this was not something that was imposed upon Mary against her will, but a plan she agreed to, consenting to become the mother of God.

First, Gabriel greets Mary saying, "Hail, thou who art full of grace; the Lord is with thee; blessed art thou among women."

Then, Scripture says that "She was much perplexed at hearing him speak so, and cast about in her mind, what she was to make of such a greeting."

Many well-intentioned people commenting on the facebook conversation have mistakenly applied this confusion to mean that our Lady was caught off guard by the pregnancy and therefore was not a part of the planning of the Incarnation. However, in the order of things, this confusion came about not because of the plan proposed by Gabriel, but by his greeting her as "full of grace" and "blessed among women." The plan was presented by Gabriel after her initial confusion. In fact, Scripture further confirms this by the very next line as Gabriel says, "Mary, do not be afraid; thou hast found favor in the sight of God." In other words, Gabriel confirms that Mary's concern was over the greeting, and then he proceeds to propose the plan of the Incarnation to Mary.

This may seem like nit-picking, but when examining Scripture it is very important to be precise and exacting in the direct meaning and order of the things said. Otherwise, it is easy to fall into certain errors.

But the question continues to be raised as to whether or not Mary's surprise at Gabriel's greeting and subsequent explanation of the Incarnation constitutes an "unplanned" pregnancy. 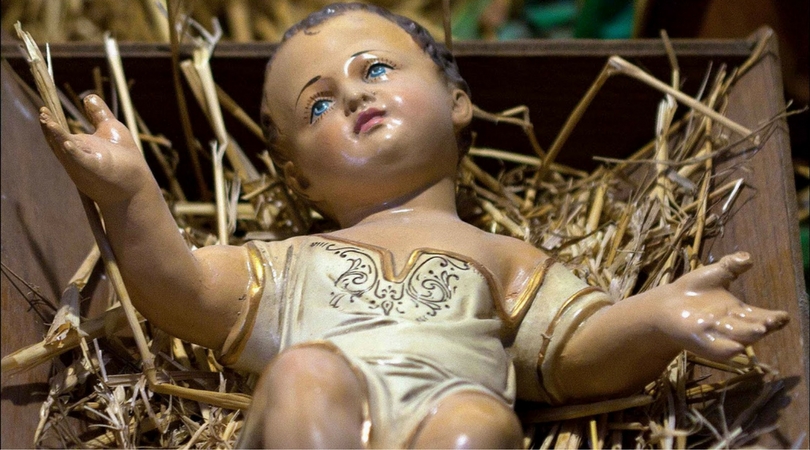 Preparing for the Christ Child
By Church Militant   •   0 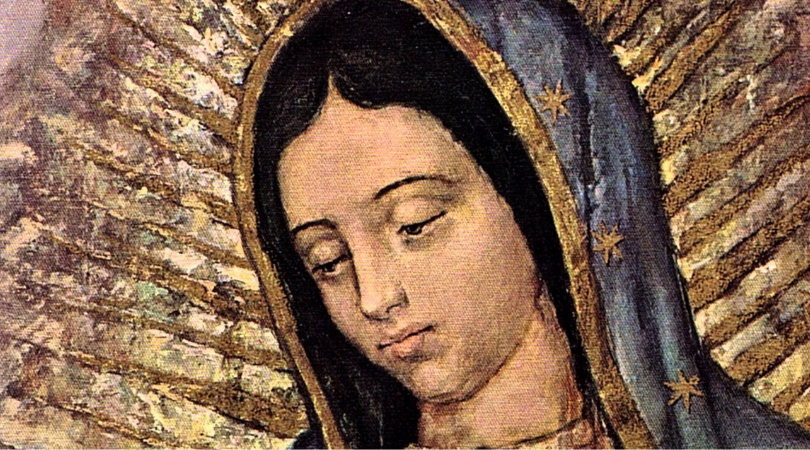 Miracles of the Blessed Virgin Mary
By Church Militant   •   0 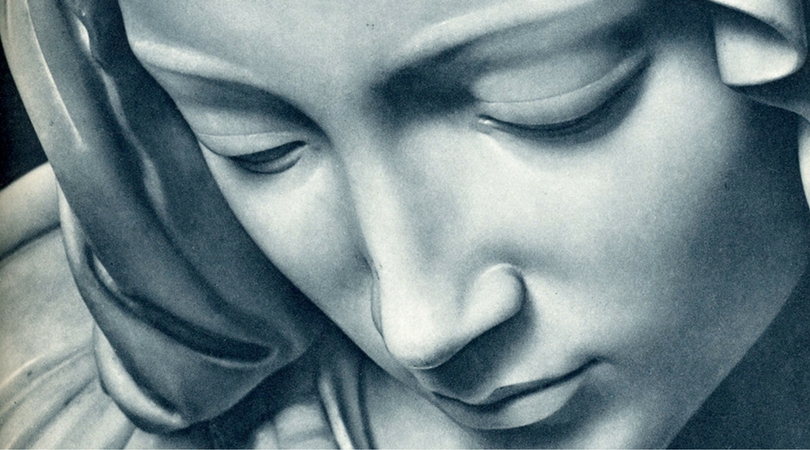