The Conspiracy Against Kavanaugh 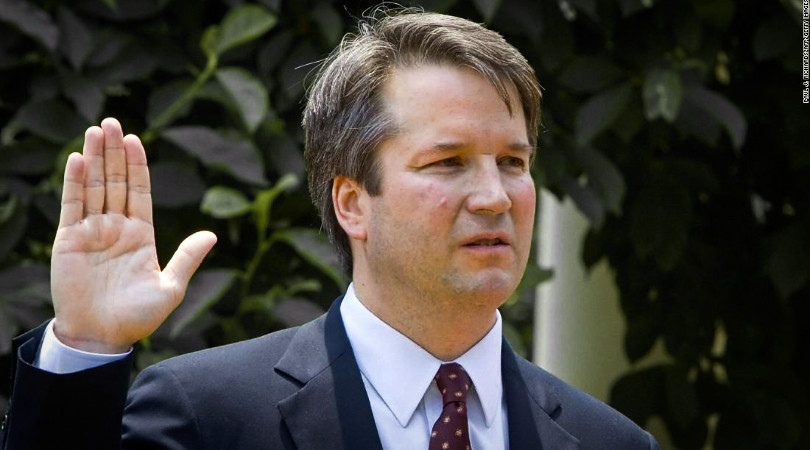 Christine Blasey Ford and others' opposition to judge motivated by abortion

Debra Katz, the attorney for Kavanaugh accuser Christine Blasey Ford, admitted to a group of students at the University of Baltimore in April at a Feminist Legal Theory Conference that Kavanaugh "will always have an asterisk next to his name."

'That is part of what motivated Christine [Blasey Ford].'

During the September 2018 U.S. Senate hearings, despite being handled gently by Senate Democrats, Ford's testimony fell apart under scrutiny.

Kavanaugh blasted the committee, saying, "This confirmation process has become a national disgrace," adding, "There has been a frenzy on the Left to come up with something, anything, to oppose my nomination."

Ultimately, a total of 83 ethics violations were filed against him — most of them related to Ford's allegations — but in December 2018 they were all thrown out.

Kavanaugh was a top contender for the open seat in the Supreme Court. He was on a list of candidates compiled by the Federalist Society and The Heritage Foundation for consideration by President Donald Trump.

The announcement of the retirement of Justice Anthony Kennedy in June 2018 sent shockwaves throughout the United States, causing jubilation among conservatives and reactions ranging between anger and despair among progressive liberals.

Approximately 56% of Trump voters maintain his Supreme Court appointments were the most important factor. His first appointment, Neil Gorsuch, was appointed in April 2017 and has largely voted according to the expectations of conservatives.

Two other liberal justices, Ruth Bader Ginsburg and Stephen Breyer, are getting older, with Ginsburg at 86 years old and Breyer at 81. If they retire during Trump's presidency, it will mean he will have influenced the appointment of four justices. 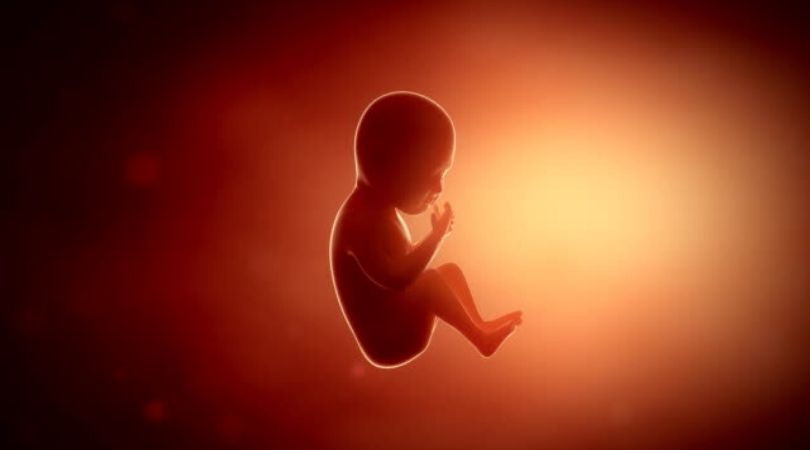