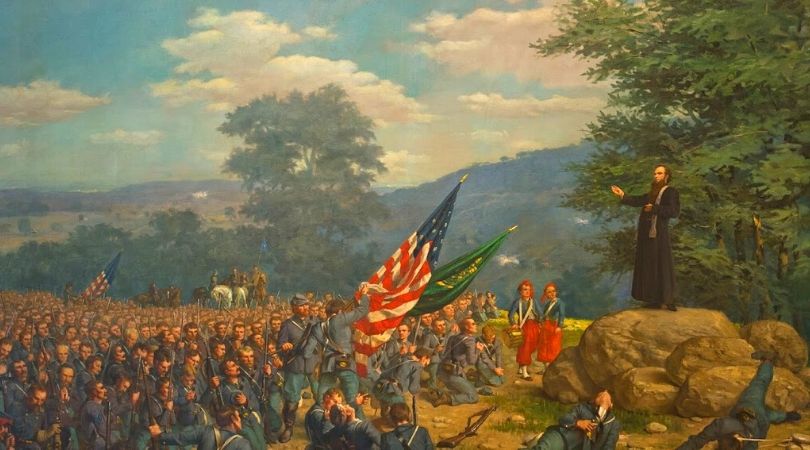 Creativity needed to administer sacrament of penance to sick

There have been reports on the creativity of priests in offering to hear confessions in drive-thru to allow privacy while also allowing social distancing. Undoubtedly priests could, mimicking young people who visit their elderly relatives by speaking to them through glass doors, go to homes to hear confessions while remaining outdoors. We need some similar creativity in administering the sacrament of penance to those known to be ill with the coronavirus.

I suggest this need because there are reports of some hospitals banning priests from visiting the dying and reports of bishops banning or restricting the administration of the sacrament of penance or the anointing of the sick (last rites) to those in critical care.

I assume one concern is that the priests could become infected and either unwittingly spread the virus or die. Another concern may be the single use of personal protective equipment when such equipment may be needed for hospital workers caring for multiple patients.

In these reports, I have not seen any mention of the use of, or planning for the use of, general absolution.

General absolution is provided under paragraphs 961–963 of the Code of Canon Law.

General absolution was given in recent memory in the United States in January 2018 by Bp. Larry Silva of Honolulu, Hawaii when there was a (false) alarm of an incoming missile. It was administered to a small group in a single chapel.

General Absolution was imparted much more widely on March 29, 1979, "when the Three Mile Island nuclear power plant near Harrisburg, Pennsylvania was in danger of exploding. If the reactor had exploded, large quantities of radioactive material would have been released into the environment, jeopardizing the lives of countless citizens.

Bishop William Keeler of Harrisburg (later cardinal-archbishop of Baltimore) "granted general absolution to the faithful since every individual person would not have had the chance to go to private confession."

I do not know how general absolution was administered in this instance: How large a group? To the entire city? Face-to-face or using modern means of communication?

General absolution is provided under paragraphs 961–963 of the Code of Canon Law.

Given the canonical rules pertinent to the valid imparting of, and reception of, general absolution, might a bishop allow a hospital chaplain to impart it to one sick patient after another rather than simultaneously?

On July 2, 1863, Holy Cross' Fr. William Corby, later president of the University of Notre Dame, imparted general absolution to the Irish Brigade at the Battle of Gettysburg. How shall today's bishops and priests emulate him?