The Courage to Be Chaste 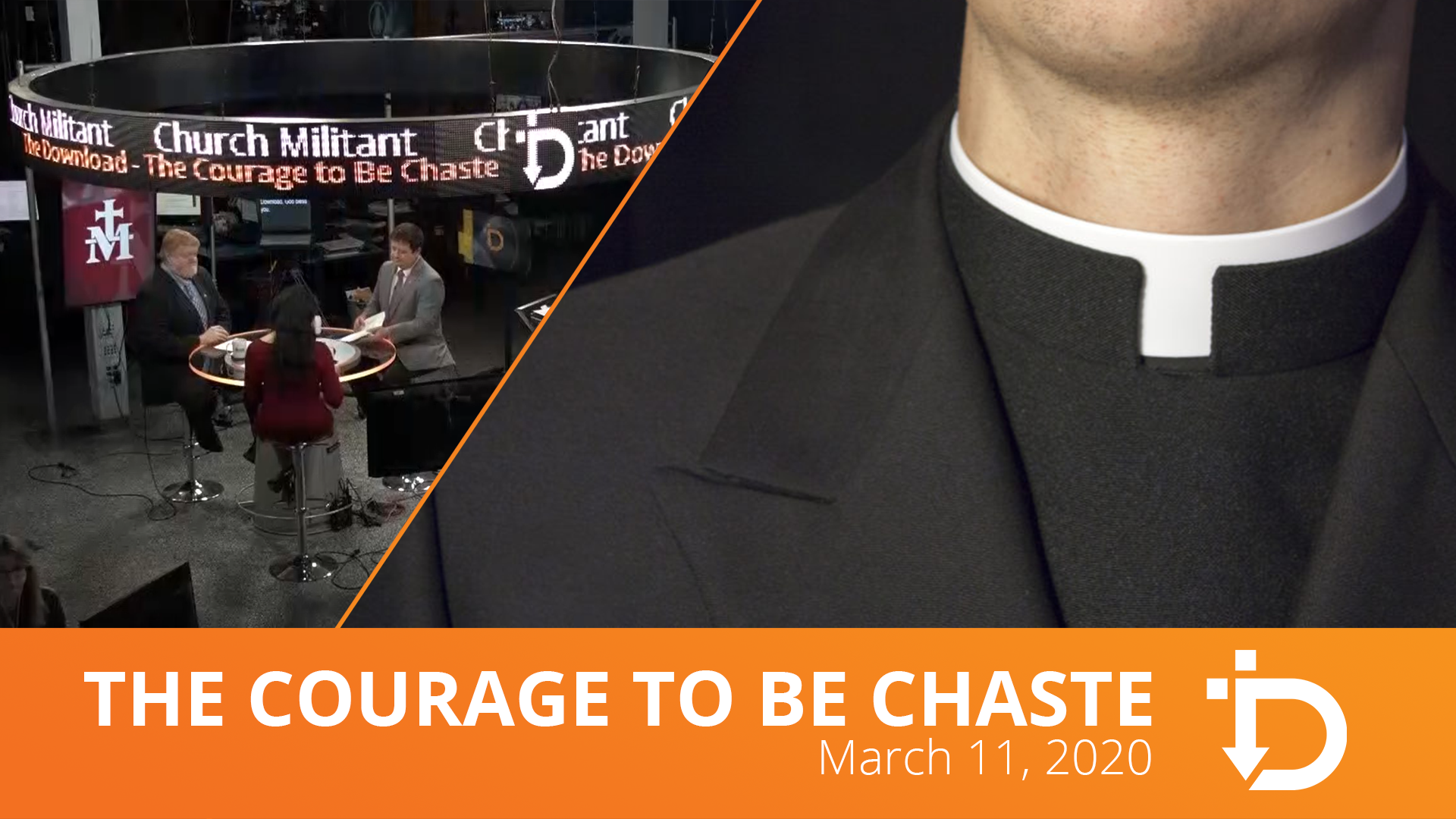 People with same-sex attraction have been let down both by society and the Church. What they keep hearing by Church representatives like Fr. James Martin is "God made you gay."

Yet people who struggle with same-sex inclinations know it is not normal. Natural moral law — the law that God put into the heart of every person — and nature itself know same-sex sexual activity is wrong.

The Catechism of the Catholic Church states in paragraph 2357:

What they keep hearing by Church representatives like Fr. James Martin is 'God made you gay.'

Passage 2352 notes, "For here sexual pleasure is sought outside of 'the sexual relationship which is demanded by the moral order and in which the total meaning of mutual self-giving and human procreation in the context of true love is achieved.'"

The great theologian Fr. John Hardon comments that exercising the virtue of chastity is impossible without prayer:

Two thousand years of Christian history have taught us that there are two virtues that require the grace of God, charity and chastity. Between these two, charity is certainly the most sublime, but chastity is the most difficult.

He goes on to add, "Once we say that we cannot practice any Christian virtue without the help of God's grace, we must logically admit that to remain chaste we need a superabundance of grace. Why? Because Christian chastity is so demanding on the generosity of the human will."

He notes that the grace for chastity is gained "indispensably through prayer."

To learn more, watch today's episode of The Download—The Courage to Be Chaste. 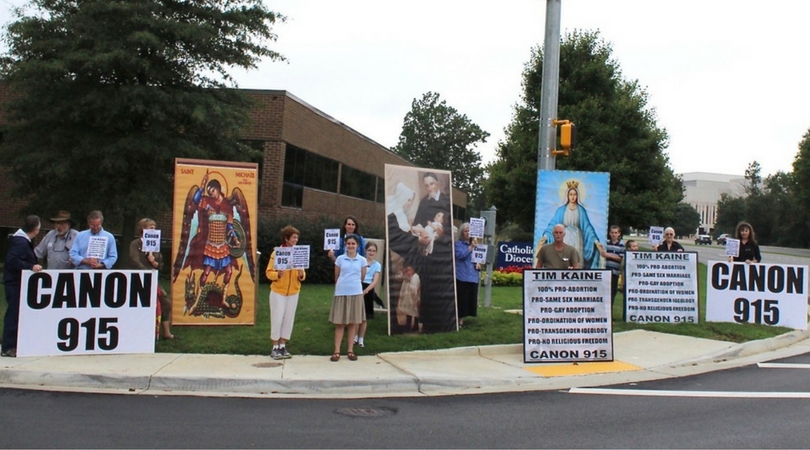 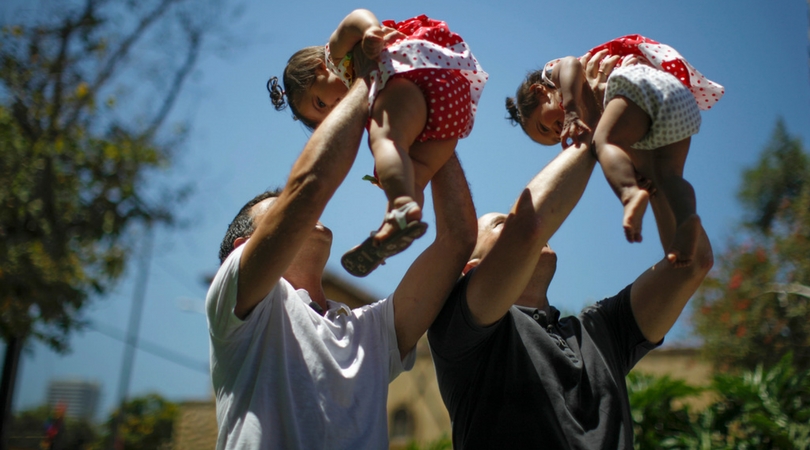