The Download—Abortion and God’s Wrath

Poland's abortion history is fascinating, not only because it's a story of a staunchly Catholic nation pioneering legal abortion, but because according to St. Faustina, divine punishment came in its wake.

In 1920, Poland's neighbor, the Soviet Union, became the first country in the world to have abortion available on demand. This set the precedent for other countries to begin to implement their own abortion agenda.

In 1932, Poland legalized abortion for medical cases, and became the first country west of the USSR to allow abortion for rape or incest. With the crack in the dam established, a flood of illegal abortions overtook the capital of Poland, Warsaw. Since the abortion paradise of the USSR was off-limits for most of the world, Poland was the only accessible country in Europe that had doctors trained in abortion procedures. People began taking abortion holidays to Poland to murder their children. Poland literally became the abortion capital of Eastern Europe.

This did not go unnoticed by Our Lord. In the 1930s, St. Faustina wrote in her diary that God's wrath had been kindled by the murder of the unborn, the "gravest crime of all." She had a vision of the Angel of Death poised with a sword ready to strike Warsaw. Only by penance was God's anger postponed.

Saint Faustina died in 1938. World War II broke out the next year by the Nazi invasion of Poland — and in the ensuing conflict, one out of every five Poles were killed in action or murdered by the Soviets and Nazis. Warsaw — Poland's most architecturally beautiful city — was flattened, utterly razed to the ground, not a stone left on a stone. The destruction was so complete that one is hard pressed to find examples of architecture older than 70 years in that city.

Hitler made Poland the base for his death camps, including the infamous death mill known as Auschwitz. Millions of Jews and other "undesirables" (including Catholic clergy) were sent by train to be murdered at various kill sites across Poland.

After the war, Poland's sufferings would continue, as it became a puppet state of the Soviet Union for 45 years, only regaining its freedom in the early nineties.

The chilling question lingers: If Poland's tragic sufferings were truly a divine chastisement for all the children aborted in the 1930s, what kind of chastisement is in store for a nation that has murdered over 60 million children, or a world that has aborted over one billion unborn in the last century? Pray and do penance for the sins of men.

Watch the full episode: "The Download—Left to Die." 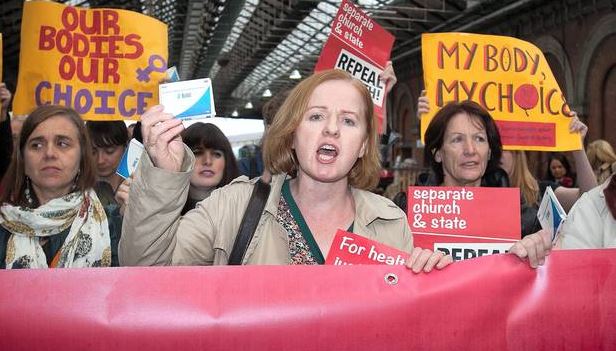 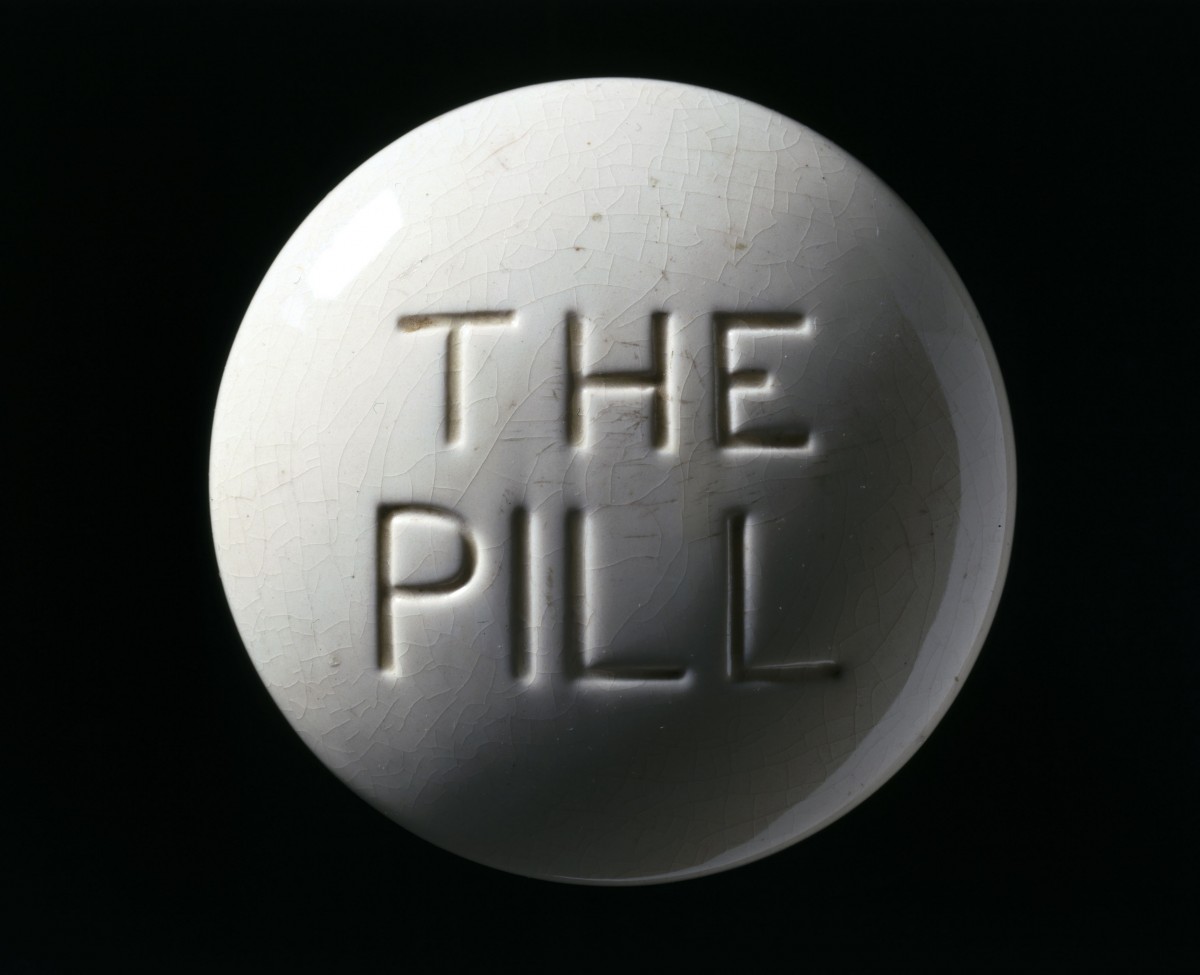