Pro-LGBT activists are celebrating their sin of sodomy this month and labeling concerned Catholics with terms like "homophobic." The Vatican former watch-dog of orthodoxy, however, says homophobia is a made up term to shut down debate on the issue.

Cardinal Gerhard Müller, former prefect of the Congregation for the Doctrine of the Faith, said in May that homophobia isn't real.

"Homophobia simply does not exist, it is clearly an invention," affirmed the cardinal, saying it was a tactic by activists to dominate "the minds of others."

One cleric pushing this homophobic narrative is homosexualist priest Fr. James Martin. Speaking at Fordham Universtiy last year, Fr. Martin referenced an openly homosexual relationship of his friend, saying, "I have a hard time imagining how even the most traditionalist, homophobic, closed-minded Catholic cannot look at my friend and say, 'That is a loving act, and that is a form of love that I don't understand but that I have to reverence.'"

WATCH FULL EPISODE
Many bishops refuse to address the issue and are intimidated into silence by such terms, said Cdl. Müller.
"Today some bishops do not have the courage to tell the truth and allow themselves to be intimidated," he said. "They do not understand that homophobia is a deception that serves to threaten the people."
He urged Catholics not to be silenced by such terms, saying, "We Christians should not be afraid of threats. In the first centuries, the followers of Christ were imprisoned or torn apart by beasts. Today people are torn apart by psycho-terrorism, taking advantage of their ignorance."
Watch the panel discuss the weaponizing of terms like homophobia by LGBT activists in The Download—Gay Pride?​ 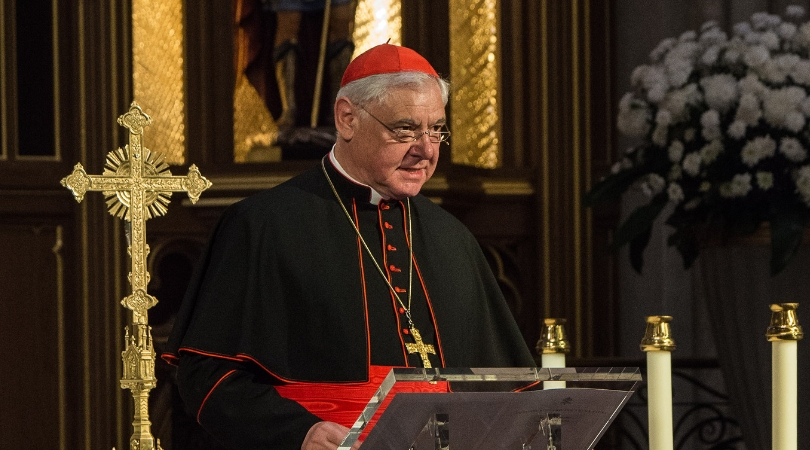 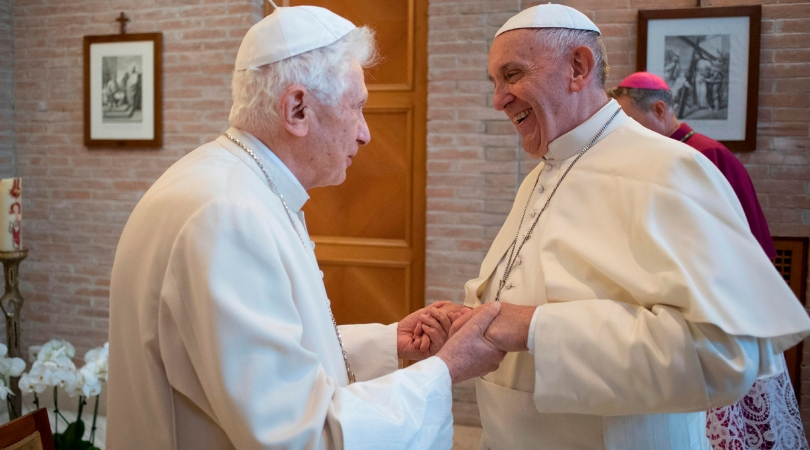