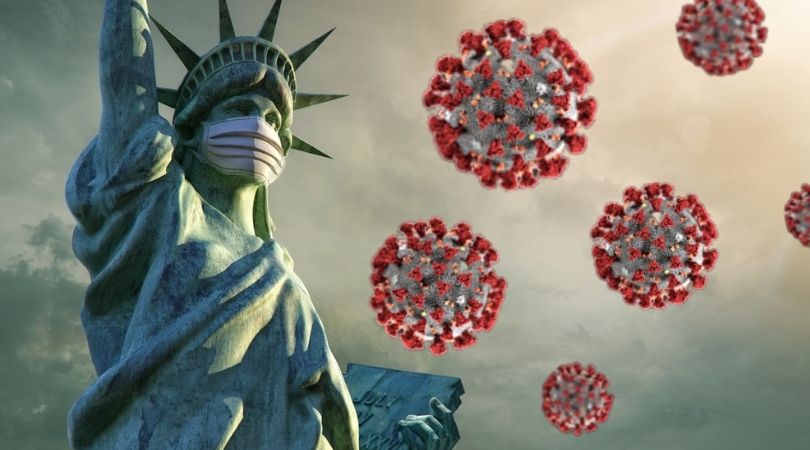 The ongoing societal shake-up, according to the World Economic Forum, is designed to "improve the state of the world."

The globalist organization seeks to capitalize on the so-called COVID-19 crisis, saying there is a "unique window of opportunity."

This "crisis that births opportunity" philosophy was perfectly explained by Rahm Emanuel — a pro-abortion career politician who's the former Democratic mayor of Chicago, White House chief of staff to Barack Obama, and who, in the 90s, even served as Bill Clinton's senior advisor for policy and strategy.

Emanuel said in 2008, "You never want a serious crisis to go to waste. And what I mean by that is an opportunity to do things that you think you could not do before."

This is the theme of the "Great Reset." A June 2020 article explains this will consist of "new rules governing intellectual property, trade and competition."

In November 2020, the World Economic Forum predicted such changes for 2030. However, the Church definitively teaches that private property or ownership is a natural right, inherent to the human person. Saint Thomas Aquinas says, "It is lawful for man to possess property. Moreover, this is necessary to human life."

Pope Leo XIII teaches, "For every man has by nature the right to possess property as his own." Pope John Paul II likewise warns, "A person who is deprived of something he can call his own, and of the possibility of earning a living through his own initiative, comes to depend on the social machine and on those who control it."

At the heart of the Great Reset agenda is a new world order — a one-world government. This idea has been promoted by the United Nations for almost a century, so it's no surprise they've also endorsed the Great Reset.

The United Nations was officially established after the Second World War on Oct. 24, 1945 in San Francisco, California. The seemingly positive conference was attended by 50 governments with the stated goal of preventing future wars. Currently, there are 193 member states in the United Nations — almost four times as many than when it started.

Although ending the war seemed to be the motive for this United Nations movement, the first page of the 1942 declaration reveals multiple aims.

The Great Reset is being pushed heavily in the United States through mask mandates and the shutting down of the economy.

The roots of the United Nations go back even further, to the early 20th century with President Woodrow Wilson — commonly known as the first globalist president of the United States — who founded the League of Nations, headquartered in Geneva, Switzerland.

This was the first universal intergovernmental regime principally tasked with maintaining world peace. Although it was established after the First World War in 1920 and only lasted until 1946, this failed global effort was the precursor to the United Nations.

Less than a half-century later at the 1992 Earth Summit, the United Nations put together Agenda 21 — A non-binding action plan on so-called sustainable development.

The meeting was attended and agreed to by then-President George H.W. Bush along with representatives of 177 other nations.

Agenda 21 called for a "global partnership" where the United Nations plays a key role.

A key element of this plan was abortion, with the United Nations urging, "Population policies and programmes should be considered, with full recognition of women's rights."

Among the 178 nations that adopted Agenda 21 was the Holy See, although it is vigorously opposed to abortion as part of women's rights.

Also in support of Agenda 21 were Democratic representatives Nancy Pelosi and Eliot Engel.

Fast forward to the present, and the goals are virtually the same but less hidden.

The United Nations and the World Economic Forum both promote numerous intrinsic evils as a means to achieve their goal.

The United Nations and the World Economic Forum, two of the biggest promoters of the "one-world government/Great Reset agenda," have both seen success where the early-20th-century League of Nations fell short. They even picked up in the same location — Geneva, Switzerland — where the League of Nations was headquartered.

Today, in the political realm, the Great Reset is being pushed heavily stateside through mask mandates and the shutting down of the economy with the aim of forcing Americans to become increasingly dependent on the government. And this places the State over all aspects of society, including religion. 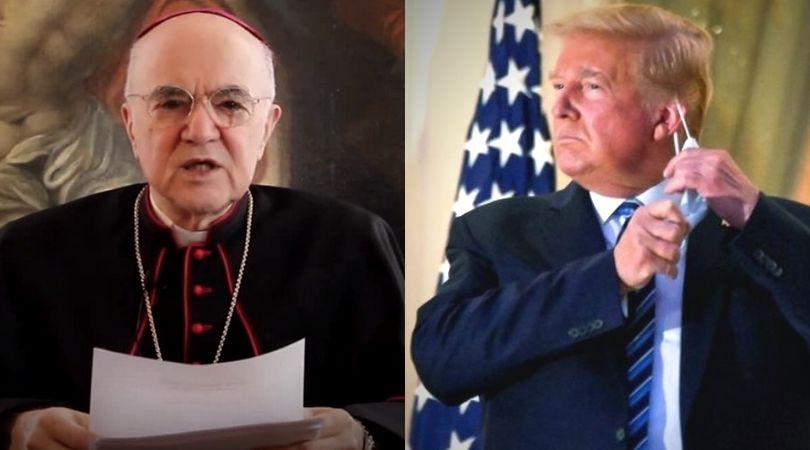