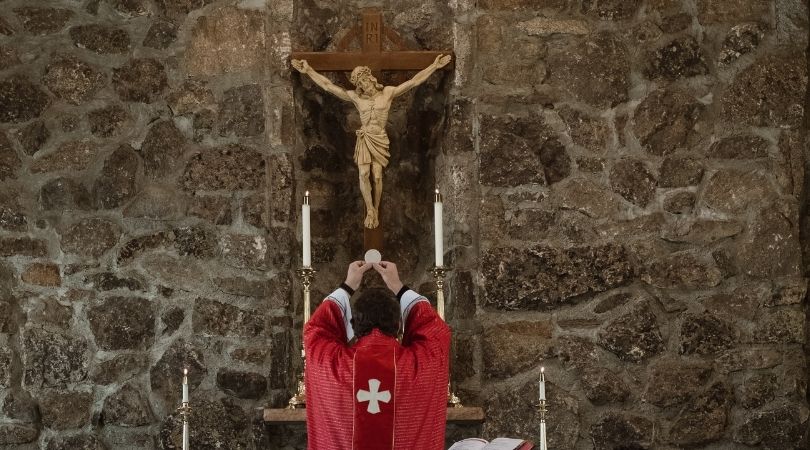 There is no salvation without the Cross

Monday is the Feast of the Exaltation of the Holy Cross — a feast that allows us the opportunity to reflect on the importance of the Cross. While it commemorates the actual discovery of the true Cross of Christ in A.D. 327, we're also drawn to think about the true cross in our own lives.

The great Jesuit theologian Fr. John Hardon defines the cross as "the instrument of suffering on which Christ died and redeemed the world." He adds, "It also stands for whatever pain or endurance that a Christian undergoes and voluntarily accepts in order to be joined with Christ and cooperate in the salvation of souls."

The cross is an instrument of torture. In fact it's considered by historians to be one of the most inhumane and horrific methods of death ever to be invented.

God, in His great mercy and providence, deigned from all eternity that the cross with all its horrors would be exalted as the great instrument of salvation, the instrument by which God chose to redeem souls from eternal damnation.

Scripture is very clear about how our salvation is only through Christ's death on the Cross, and the saints echo the sentiment.

Scripture is very clear about how our salvation is only through Christ's death on the Cross, and the saints echo the sentiment. Saint Rose of Lima said, "Apart from the Cross there is no other ladder by which we may get to Heaven."

But not only is it a ladder, it is a gift. Saint Francis de Sales reveals:

The everlasting God has in His wisdom foreseen from eternity the cross He now presents to you as a gift from His inmost heart. The cross He now sends you He has considered with His all-knowing eyes, understood with His divine mind, tested with His wise justice, warmed with loving arms, and weighed with His own hands to see that it is not one inch too large nor one ounce too heavy for you. He has blessed it with His holy name, anointed it with His grace, perfumed it with his consolation, taken one last glance at you and your courage, and then sent it to you from Heaven, a special greeting from God to you, an alms of the all-merciful love of God.

To learn more about this merciful gift of the cross, watch The Download — The Holy Cross. 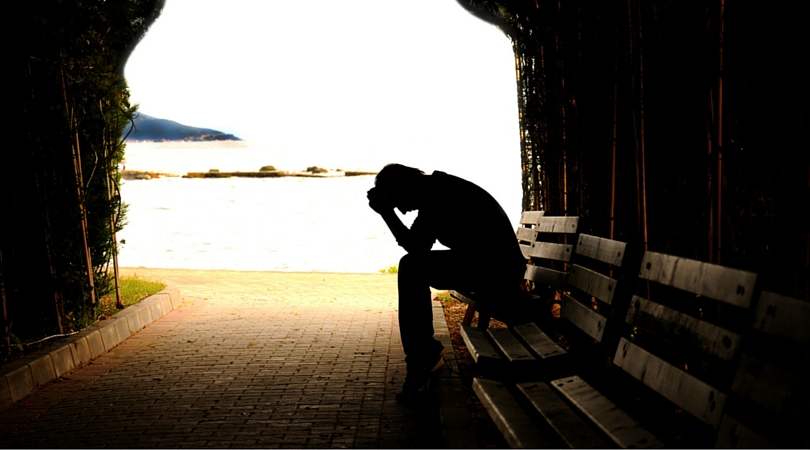 Watch
Rejection of Suffering Is Anti-Scriptural
By Church Militant   •   0 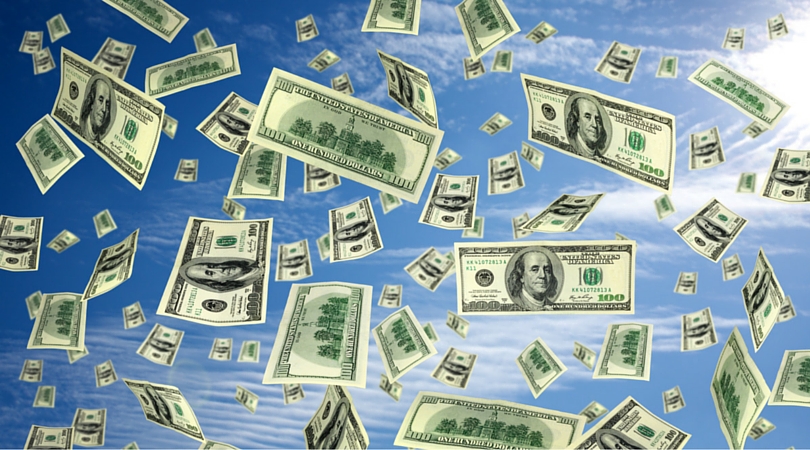 Watch
The Prosperity Gospel Is Not Christian
By Church Militant   •   0