The LeftCat Cult of Diversity 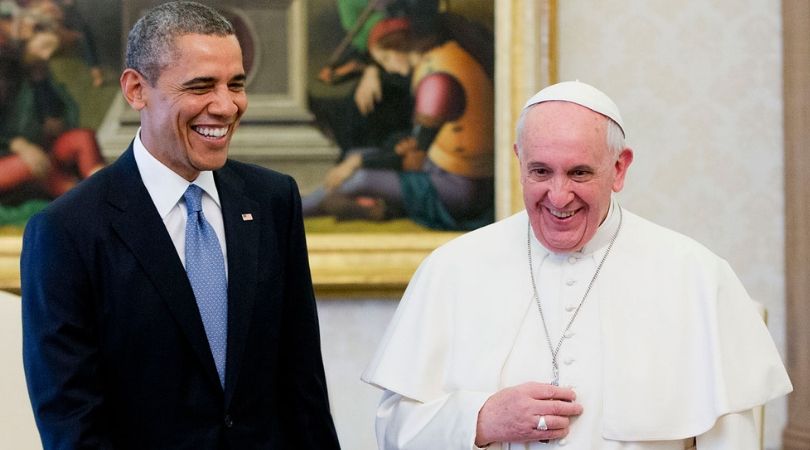 During the strange cultural nexus formed during the presidency of Barack Hussein Obama and the reign of Pope Francis, a new movement was borne of the Church, containing a strong blend of elements of traditional Catholic piety as well as post-Vatican II conservative "orthodoxy" along with Social Justice Warrior (SJW) political policy.

The adherents of this movement, known colloquially on the internet as "LeftCats," adorned in the accouterments of the now very dated "hipster movement" and even a view nods to the "egirl" phenomenon, have made a home at one of the old battleships of Cardinal Joseph Bernardin-era "Old Liberal" Catholicism, America magazine.

Under the helm of Fr. Matt Malone, S.J., (more on him in a minute), America has transformed itself from a nest of openly heretical anti-Catholic establishment aging hippy curmudgeons to the fresh and hip "after school special" style hangout with such LeftCat luminaries as Fr. James Martin, S.J., and running extraordinaire Michael O'Loughlin.

While frequently (but not always) professing loyalty to the "Magisterium" of the Church, America has nonetheless unleashed a barrage of left-wing pieces as a form of guerrilla war against the Trump administration.

Why a Catholic theologian would be celebrating the apparent decline in an ethnic population's enrollment at a Catholic university is anyone's guess.

For the past several years, America has promoted a number of contemporary George Soros financed left-wing American terrorist organizations and hate groups, including "Antifa" and Black Lives Matter.

Recently, however, America decided to try a different tactic by publishing a heartwarming essay chronicling the experience of Maureen O'Connell, chair of the Department of Religion at La Salle University in Philadelphia, titled "How diversity in the classroom makes us better Catholics."

The article was also, of course, tweeted by Fr. James Martin. However, the article is not as innocuous as it seems.

It is not a celebration of the diverse, rich history of ethnic Catholics in Philadelphia. Nor is Professor O'Connell's article an affirmation of the truly global and diverse nature of the Roman Catholic Church.

O'Connell's piece, a veritable "cringe compilation" of standard millennial left tropes, is a celebration of the fact that over the past several decades, the percentage of white students attending La Salle has declined as well as a sad attempt by a Catholic theologian to virtue signal to other LeftCats about her attempts shame and humiliate white students in the classroom while bragging about her patronizing showcasing of her black and Latino students.

For some odd reason Professor O'Connell, who herself appears to be Irish American, celebrates the fact that in some of her classes at La Salle white students are becoming a minority, writing, "Today, it is the rule — not the exception — that there are at least as many students of color in my classrooms as white students."

Why a Catholic theologian would be celebrating the apparent decline in an ethnic population's enrollment at a Catholic university is anyone's guess.

Furthermore, O'Connell, taking her cue from the cultural Marxist playbook, describes her role as a Catholic theologian as being tasked with having to "push" "white students" "out of their comfort zones, to help them recognize the false boundaries and constructs they have inherited from several generations of racially segregated housing and education."

This sort of leftist brainwashing in which, a la Frankfurt School critic Theodor Adorno's 1950 Authoritarian Personality, seeks to completely rewire the brains of young people to program them to hate their own culture, identity and even, in the case of males, gender has no place in a Catholic university.

In fact, that last thing a college student needs — regardless of their ethnicity — is being lectured by a Catholic theologian at a Catholic university about how terrible they and their ancestors are.

Finally, as a sort of cringe-worthy LeftCat coup de grâce, Professor O'Connell provides a handful of stories black and Latino students who taught her a valuable lesson about inner-city life.

As black conservative economist Thomas Sowell has noted, the "uplifting" of the stories of black and Latino students that LeftCat theologian Maureen O'Connell celebrates in her piece is merely a patronizing and insulting exercise of power by white liberals who get a dopamine rush playing with the lives of exotic ethnicities.

Rather than being an intelligent mouthpiece for true Catholic social teaching or even a left-leaning Catholic journal, America magazine is nothing more than a propaganda mill to sell the left-wing policies of the Democratic Party and ratchet up the racial tension that is already boiling over in this country.

A truly Catholic education would respect the individual identities of all cultures involved, not just those deemed worthy of adulation by the political Left.

Moreover and, more importantly, it would not focus on attacking and humiliating students and chasing down phantom racism; a genuine Catholic theology is concerned with the most important identity we have: that of a baptized soul with an eternal destiny.

Jesse Russell is a Catholic journalist and researcher who has published in a variety of journals including Crisis, Latin Mass Magazine and American Greatness. He and his wife homeschool four children. 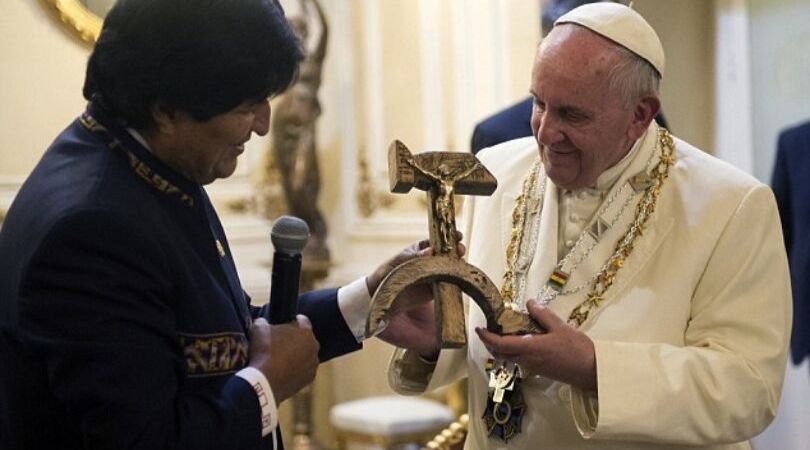 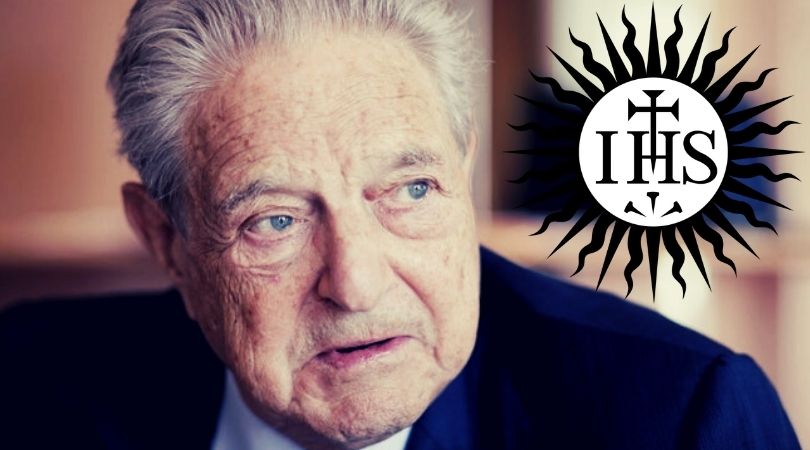