Then, in the 1972 case, Eisenstadt v. Baird, the Supreme Court held, under equal protection, even unmarried couples could obtain and use contraceptives. 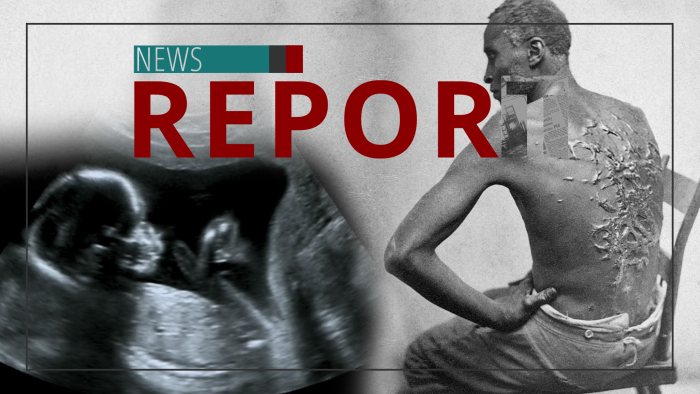