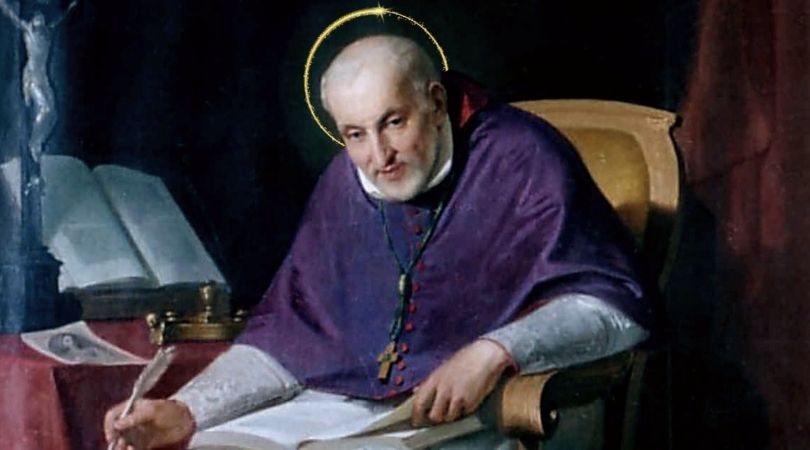 Artistic renderings of St. Alphonsus show him as a smiling saint with shoulders bent with arthritis. Despite that, he was a spiritual giant whose expositions of the Catholic faith have benefited many souls.

He was born near Naples in 1696 and showed his great intellectual gifts when, at 16 years old, he earned a doctorate in civil and Church law. He became a celebrated lawyer and was overly proud of his abilities.

God, however, allowed him to lose a prominent case that shook Alphonsus' dependence on worldly prestige. And like many saints in similar situations, he afterward sought only the glory of God.

At 30 years old, in 1726, he became a priest and worked with the poor. They loved his preaching because, despite Alphonsus possessing a profound grasp on theology, he made the loftiest concepts understandable to everyone.

He wrote 111 books, including the still-popular books, The Glories of Mary, The True Spouse of Jesus Christ, The Way of Salvation and of Perfection and Preparation for Death. His meditations on the Stations of the Cross are still used by Catholics around the world.

In 1762, he was compelled to be consecrated as a bishop. He was 66 years old, and God allowed his faithful servant to be inflicted with crippling arthritis. As he aged, his condition became increasingly more serious. The arthritis in his back bent his head and shoulders forward, making his chin dig into his own chest.

He prayed for resignation to God's will and referred to himself as "a bag of twisted bones." He was in constant pain no matter what position he placed his body and had to be transported by wheelchair.

If you embrace all things in this life as coming from the hands of God, and even embrace death to fulfill His holy will, assuredly you will die a saint.

He lived with increasing pain for 25 more years, with a biography later on calling him "deaf, blind and laden with so many infirmities that he has no longer even the appearance of a man."

Yet in all that time he did not give up, nor did he despair in God's kindness, providence and mercy. At one point, he wrote, "He who wishes to find Jesus should seek Him, not in the delights and pleasures of the world, but in mortification of the senses."

He also wrote, "If you embrace all things in this life as coming from the hands of God, and even embrace death to fulfill His holy will, assuredly you will die a saint." His earthly pain ended on Aug. 1, 1787. 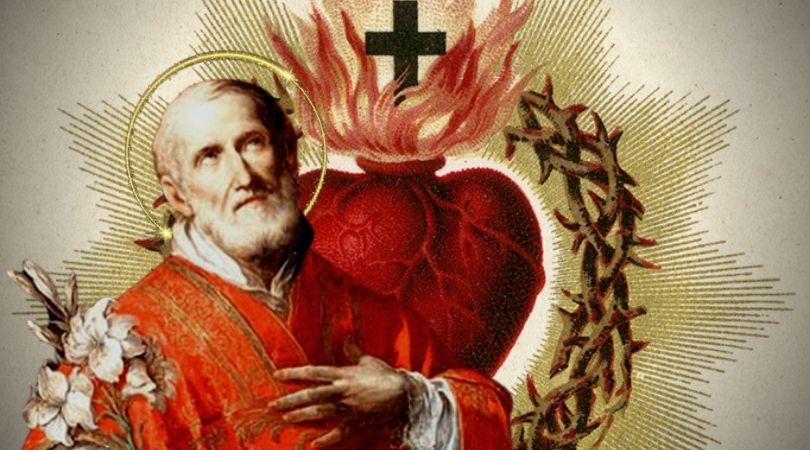 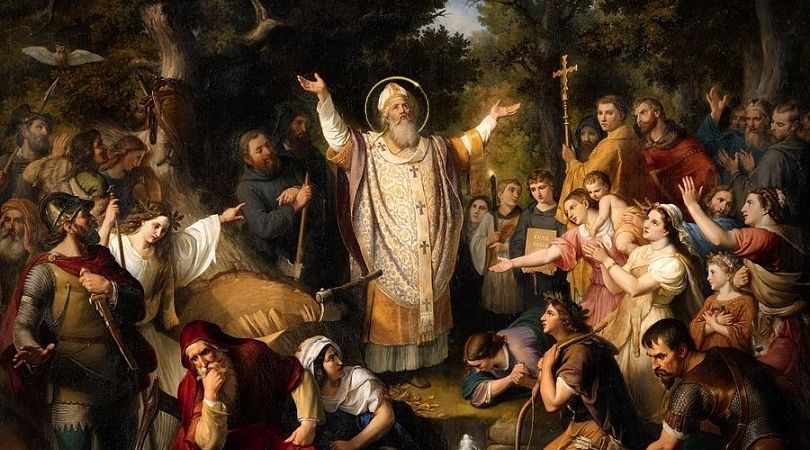 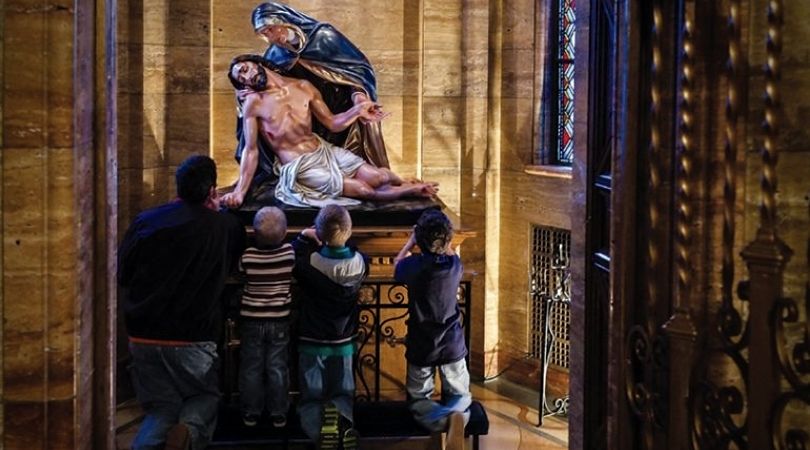