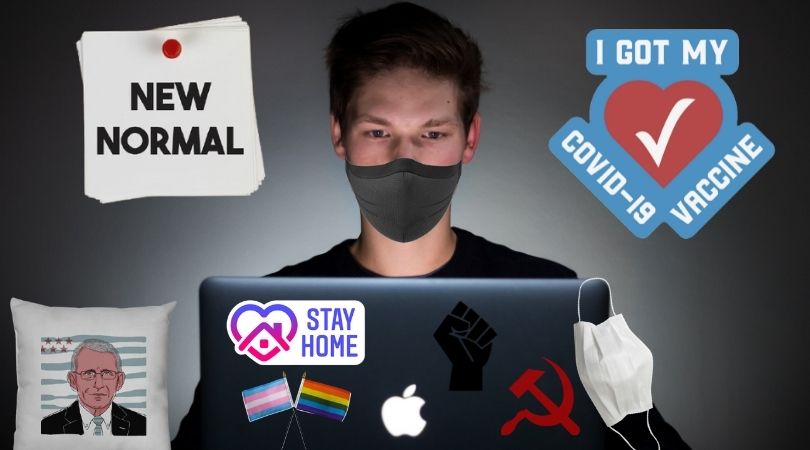 Throughout the past year the phrase "new normal" has been repeated over and over, and it’s become the unofficial slogan of the COVID-19 so-called pandemic.

Books have been written, movies produced, and it’s touted non-stop by politicians and mainstream media.

Alleged experts on the subject say it will be "far more tech-driven."

In the earlier stages of the COVID shutdowns, schools were massively affected.

Along with students not being able to go to school, tens of thousands of companies went out of business and unemployment skyrocketed.

Along with students not being able to go to school, tens of thousands of companies went out of business and unemployment skyrocketed.

For most schools that did allow in-person learning, the COVID guidelines were seemingly infinite. Masks (even during recess and sports), social distancing, plexiglass around desks — these were the new requirements. But these "precautions" were not restricted to schools as they were applied to churches and every other institution as well.

This dehumanization had a major impact. While stress, anxiety and depression all increased, so too did suicide rates.

In December of 2020, 11% of American adults said they seriously considered suicide.

Around that same time, a Gallup poll revealed Americans' mental health was at a new low — going from 43% in 2019 all the way down to 34% the next year.

While stress, anxiety and depression all increased, so too did suicide rates.

Likewise, a Pew Research survey showed just months later more than one in five adults (21%) in the United States are experiencing high levels of psychological distress.

Schools and churches shut down across the world, businesses destroyed, jobs lost, suicide and depression, mask mandates — and the answer from the so-called experts is not to go back to living in normal society, but to remain isolated and virtual.

This advice runs contrary to Catholic social teaching. The Catechism of the Catholic Church teaches:

"The human person needs to live in society. Society is not for him an extraneous addition but a requirement of his nature."

Recently in some states, proof of COVID shots is becoming a requirement for businesses.

Some cities like Dallas are not waiting for people to get the injection, but rather going out and finding people — all so "you’ll be able to enjoy going out again."

Following the herd is the diocese of St. Cloud, Minnesota. On May 19, this letter was sent out by Bp. Donald Kettler: "I strongly encourage that only fully vaccinated individuals — including priests — distribute Holy Communion so that all feel safe in receiving the sacrament."

The new normal is pushed by the globalist agenda. The World Health Organization (a branch of the United Nations) is the biggest promoter, and its plans are in lockstep with the World Economic Forum's Great Reset. 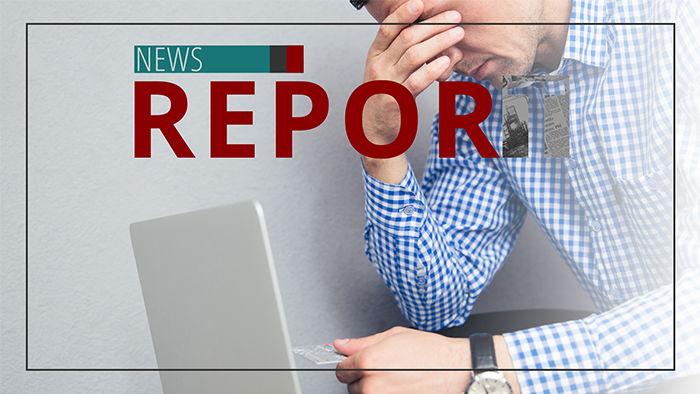 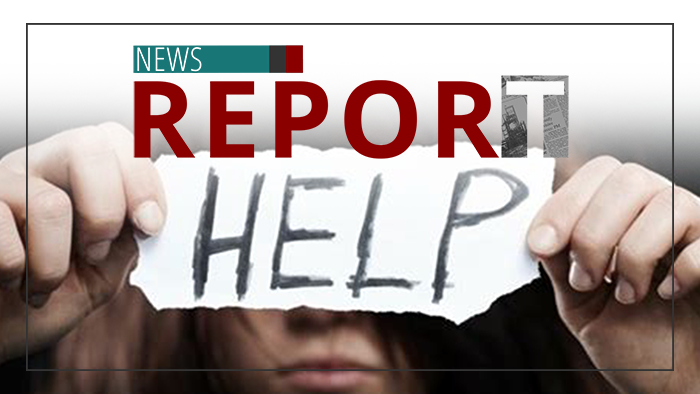 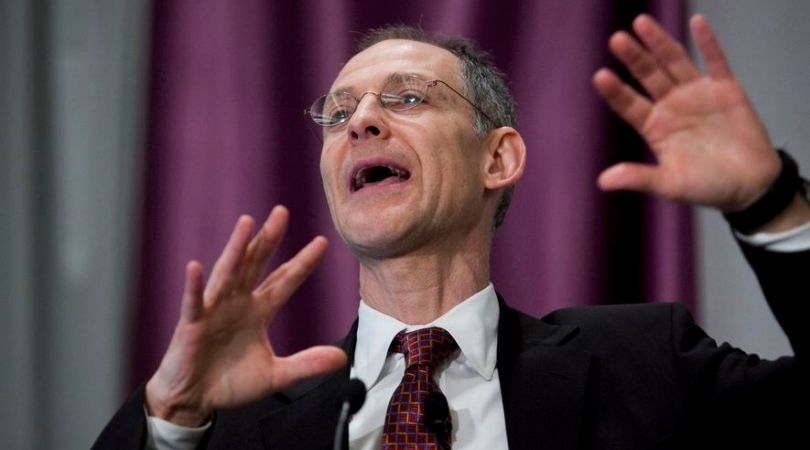