British Prime Minister Boris Johnson: "This pandemic is not over."

Draconian measures are now being implemented amid fears of the new Delta variant of the China virus.

Emmanuel Macron: "From the beginning of August, the health pass will apply to cafes, restaurants, malls, as well as in hospitals, care homes, medical institutions; and in planes, trains and buses for long-distance trips."

While many French citizens in the so-called land of liberty and equality scramble to get vaxxed, others are taking to the streets to protest government overreach.

Meanwhile, Britons look forward next week to what's been billed as 'Freedom Day.' Yet Johnson is calling on public venues to voluntarily create their own vaccine passports.

Boris Johnson: "In crowded spaces where you meet people you don't normally come across, then you should continue to wear the face-covering. ... We cannot simply revert instantly from Monday the 19th of July to life as it was before COVID."

Nigel Farage: "My feeling is, I would bet right now there will be some form of lockdown by September or October."

And down under, fear of the Delta variant has pushed Australian health officials to run this television spot.

Here in the United States, 16 months after government officials suggested lockdowns for two weeks to "flatten the curve," 17 states and territories still have mask mandates. And while some businesses and churches begin to open to full capacity, there's still a lot of chatter about bringing back restrictions.

Dr. Anthony Fauci: "We have so many people in the country who are not vaccinated ... and we're having, over the last couple of weeks, an increase in cases."

We may never know for certain how the virus originated. What we do know is that with a "new normal" that includes vaccines, booster shots and health passes, freedom and equality could be taking a back seat. 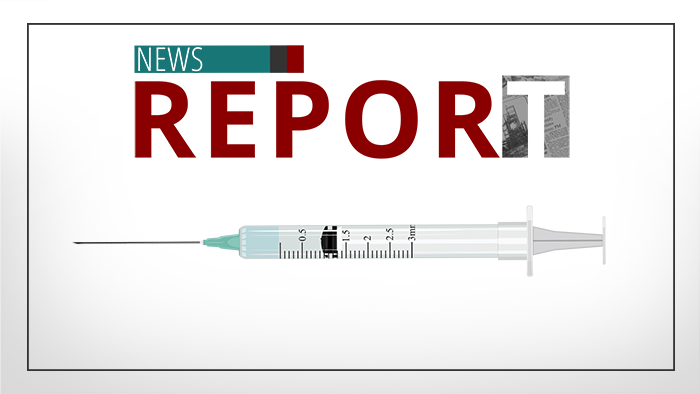