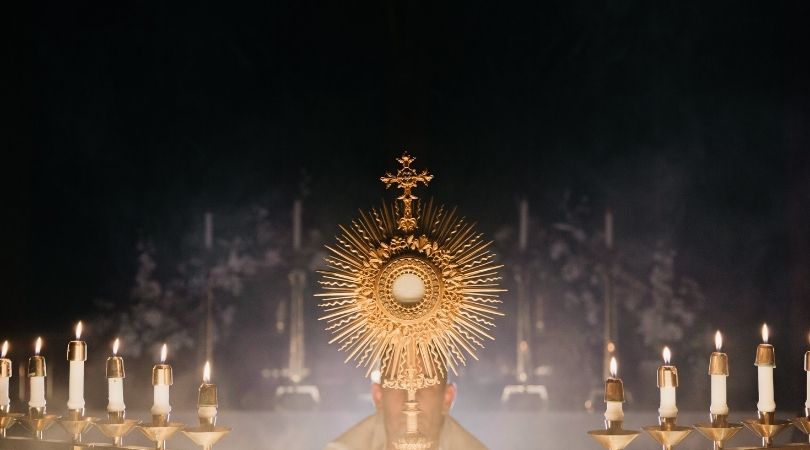 "In the beginning, God created the heavens and the earth."

Christians of the first centuries said that "the world was created for the sake of the Church."

And it's this Church that teaches He created the world for the sake of communion with His Divine Life.

But in His creation also came rejection by the free will of angels and humans.

Satan, at first a good angel rejected God and His reign, resulting in him along with his rebellious followers to be irrevocably cast out of Heaven.

On earth, a similar theme — this time instead of an angelic rejection, it was human disobedience. Satan tricked the first humans with the same temptation he willingly desired: "You will be like God."

Similar to Satan being cast out of Heaven, Adam and Eve were thrown out of the Garden of Eden and their sin of disobedience destroyed the communion of men with God.

The Church: United in Christ Who Fulfills the Law

In a narrow sense, the word "church" means convocation or assembly — a gathering together of the people of God.

But in its original meaning, it means something much deeper — it means God's chosen people in deep relationship with Him, called by Him, brought together by Him for the sake of intimacy with Him (very much like a marital union).

This covenant was fully revealed in the New Testament through Jesus, who perfectly fulfills all the Old Testament prophesies.

After the fall of Adam and Eve, this gathering together began in the Old Testament with Abraham when God promised He'd be the father of a great people — a multitude of nations.

Israel was chosen as the sign of the future gathering of all nations, but the prophets charge Israel with breaking the covenant, and so they announced a new and eternal covenant. This covenant was fully revealed in the New Testament through Jesus, who perfectly fulfills all the Old Testament prophesies, and His purpose for coming was to accomplish the Father's plan of salvation in the fullness of time.

Jesus hand-picked his 12 Apostles and appointed Peter as their head, endowing His people with an impenetrable structure: "And I say to thee: That thou art Peter, and upon this rock I will build my Church, and the gates of Hell shall not prevail against it. And I will give to thee the keys of the kingdom of Heaven" (Matthew 16:18–19).

The Church is born through the total self-giving of Christ. It's anticipated through the institution of the Eucharist and then fulfilled through His Crucifixion — with the blood and water flowing from His side considered the birth of the Church.

For roughly the first thousand years of the Church, all Christians were Catholic.

After the work of Christ was accomplished on the Cross, the Holy Spirit was sent on Pentecost to continually sanctify the Church.

The Holy Spirit guides the Church and protects Her from all error, and this has been the case for its 2,000-year existence.

All Early Christians Were Catholic

The heresies of Gnosticism, Arianism, Pelagianism, Protestantism, Jansenism, and all the others were all tackled by Holy Mother Church.

For roughly the first thousand years of the Church, all Christians were Catholic, as revealed in the many writings of the first centuries' Christians.

It was also around this time that the canon of Scripture, which we today call the Bible, was put together.

Through strict investigation, the Catholic Church, guided by the Holy Spirit, discerned that there are 27 books in the New Testament. Because there were many early Christian writings, the Church had to determine which books were inspired by God and which ones were not.

This process finished up in the year 382 at the Council of Rome under Pope Damasus. The Church promulgated the 73-book scriptural canon (46 Old Testament books and 27 New Testament books).

The ecumenical Council of Trent was a response to the Protestant revolt led largely by Martin Luther and his followers. The revolt against the Catholic Church in the 1500s led to the 30–40 thousand different Christian denominations that currently exist around the world today.

Along with many other rejected beliefs, due to the Protestant revolt, for the first time in Christian history, Christians denied the Real Presence of Jesus in the Eucharist.

Bishop Fulton J. Sheen, a man Pope John Paul II called a loyal son of the Church, and whose cause for sainthood is currently ongoing, explained the past five centuries in this way:

Although the 21st century seems to be witnessing a culmination of these problems, Christ's Church still remains the One True Faith.

In this week's Mic'd Up, Michael Voris interviews Dr. Ralph Martin about his new book: A Church in Crisis: Pathways Forward. 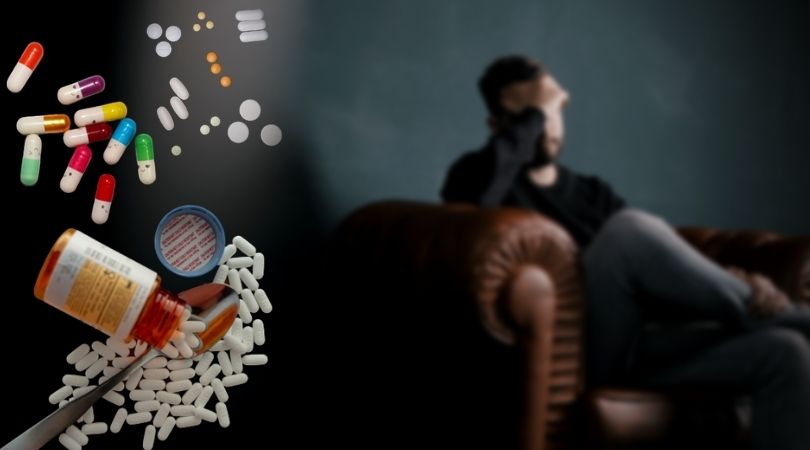 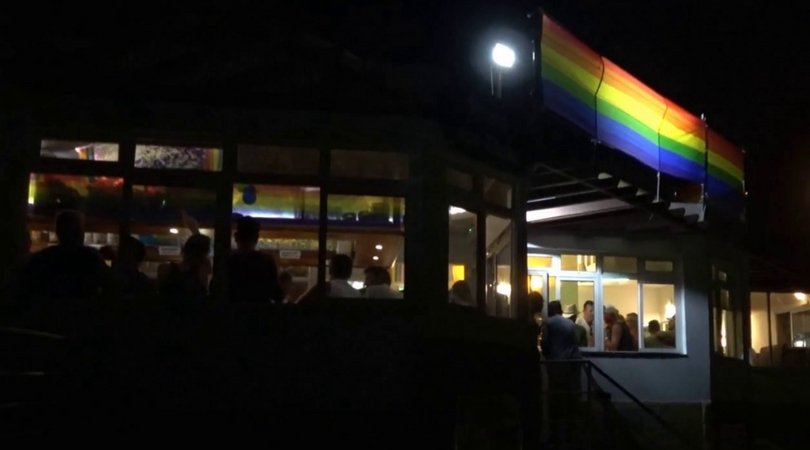