The One True Faith: Sin, Grace and Conscience

Visiting the digitally remastered third season of our flagship show

For the past 50 years, many clerics have been telling Catholics to follow their conscience rather than Church teaching when making moral decisions. This started with the rejection of Bd. Pope Paul VI's encyclical Humanae Vitae, which simply upheld the Church's perennial condemnation of artificial birth control. Clerics failed to instruct Catholics of the grave necessity, however, of first informing their conscience with Church teaching and then conforming their moral decisions to those teachings as demanded by canon 750 of the Code of Canon Law.

This dissent from Catholic teaching has spread from the practice of safe sex within marriage to so-called same-sex marriage. Catholic pro-abortion politicians, divorced and civilly remarried couples and even active homosexuals are allowed in many dioceses to receive the sacraments as long as they feel no guilt. The mere absence of guilty feelings, however, doesn't mean they are not guilty in the eyes of God. In 1946, Pope Pius XII noted that the loss of the sense of sin was the greatest sin of modern time.

Watch the panel discuss this in Friday's Download—The One True Faith: Sin, Grace and Conscience. This week's topics on The Download included Luther's pernicious influence, mourning the Reformation and Purgatory, among others. Catch The Download live Monday–Friday at 10:30 a.m. ET at churchmilitant.com. To view every episode, sign up for a Premium subscription and receive thousands of hours of quality Catholic content. 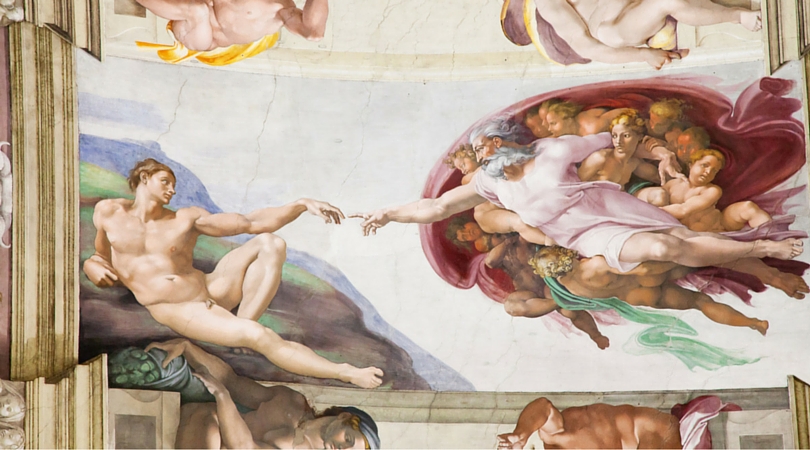 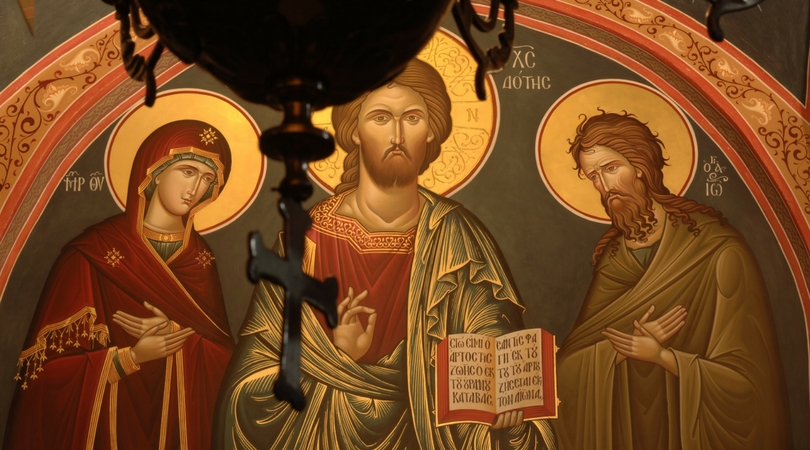 Watch
The One True Faith Revisited: The Great Schism
By Church Militant   •   0