The Pan-Amazon Synod will be focusing on environmentalism and social justice issues rather than on strengthening the faith of Catholics, who are losing their religion.

The October synod in Brazil will be focusing heavily on the environment as shown by its preparatory document approved last August by Rome. The environmental slant is shown by the word ecology in the title of the document, "Amazonia: New Paths for the Church and for an Integral Ecology." The word "ecology" comes up in the document a dozen times while the word "environment" comes up some 22 times. The so-called "new paths" include discussion on ordaining married men.

The fact that the Catholic faith in Brazil is eroding rapidly is evident by the lack of vocations to the priesthood. Brazil has a severe priest shortage with only one priest for every 10,000 laity. The words "Catholic faith," nevertheless, do not come up in the document at all.

One reason for the loss of faith in South America was the injection of liberation theology into the Church by Soviet agents. It focused on politics and social justice rather than on living the Faith and salvation of souls. Because of this, it greatly aided the erosion of the Faith in the hearts of countless Brazilians. It's also why the synod is more concerned with saving the environment from man's oppression rather than saving man from his sins.

Saving people from poverty and oppression became the mainstay following liberation theology rather than saving souls from sin and damnation. This misdirected mission caused a de-emphasis in catechesis, which left the faithful sheep to wander in ignorance. This caused a tremendous loss of vocations to the priesthood and allowed Protestants to convert untold numbers of Catholics from the faith of their childhood in Brazil and other South American countries.

These issues will be ignored at the synod, which will focus primarily on saving the environment along with saving people from poverty and the adverse effects of colonialism.

Watch the panel discuss the green summit in The Download—The Pan-Amazon Synod. 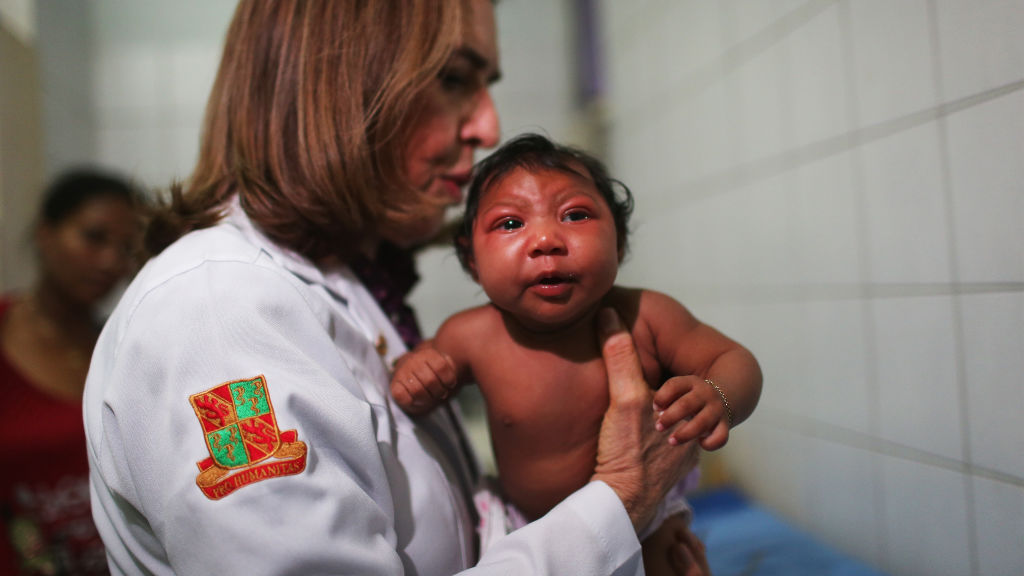