The Pot at the End of the Rainbow 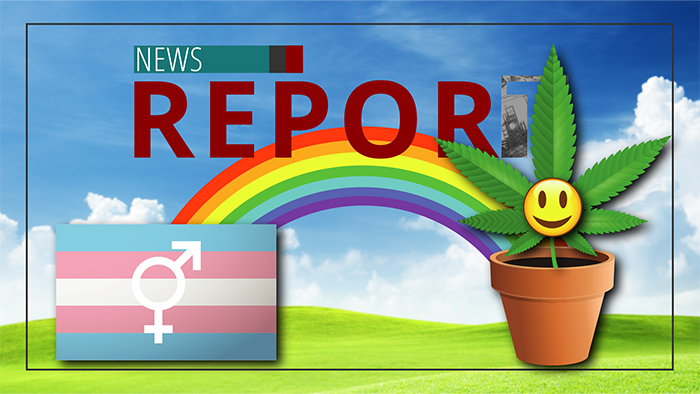 As the Party of Death persists in dismantling the nation's Christian heritage, it's no surprise the agenda to normalize drugs would follow perversions of sex. In tonight's In-Depth Report, Church Militant's Paul Murano reports on a new bill in the U.S. Senate to federally legalize marijuana.

Sen. Chuck Schumer, D-N.Y., Senate majority leader: "I am proud to be the first majority leader ever to say it is time to end the federal prohibition on cannabis."

Senate majority leader Chuck Schumer, with two Democrat colleagues, is introducing the Cannabis Administration and Opportunity Act. This would decriminalize marijuana across the nation and allow states to create their own legislation without federal oversight.

Other cannabis advocates are also making their voices heard.

Weldon Angelos, music producer and marijuana activist: "If the federal government deschedules it, each state can decide the path they want to take with cannabis. ... There's [sic] a lot of problems that would be solved if this bill would pass."

But not all stats are "good." Although the data's limited, the CDC says approximately 3 in 10 people who use marijuana have "marijuana use disorder," meaning they have an addiction. And a working paper from the National Bureau of Economic Research indicates marijuana may be a gateway drug leading to significantly more opioid deaths. From 2010 to 2017, when states began in earnest to legalize marijuana for medical and recreational use, opioid deaths went up 23%.

Further, smoking cannabis has been shown to cause lung and heart issues, testicular cancer and an increased risk of psychosis and schizophrenia. Habitual adolescent use can cause permanent brain damage to the frontal cortex.

Dr. Asaf Keller, professor of anatomy and neurobiology, University of Maryland School of Medicine: "And permanent reductions in intelligence as measured by IQ tests."

"The problem is," she says, "when you continue to desensitize the population against substance abuse, you start to desensitize them against a sense of right and wrong." She added, "We don't see that it causes more crime, but what we see is just that total descent into irresponsibility."

Pope St. John Paul II: "This, my friends, is the message of life."

Popes John Paul II and Francis have been very vocal about the immorality of drug use, for both "hard" and "soft" drugs.

So why do Democrats want to legislate from above the decriminalization of drugs for every state? The answer may be hidden in the apt-fitting nickname — the Party of Death.

Marijuana is becoming more popular as laws become relaxed. The CDC reports 48.2 million people used the drug at least once in 2019. This is about 18% of Americans. 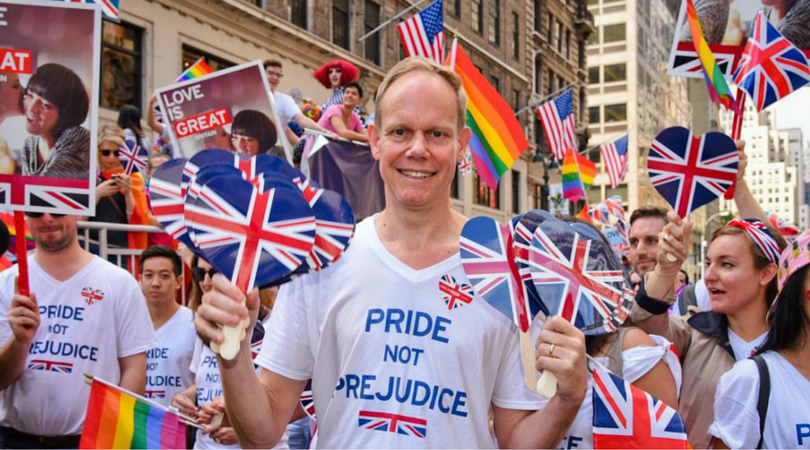 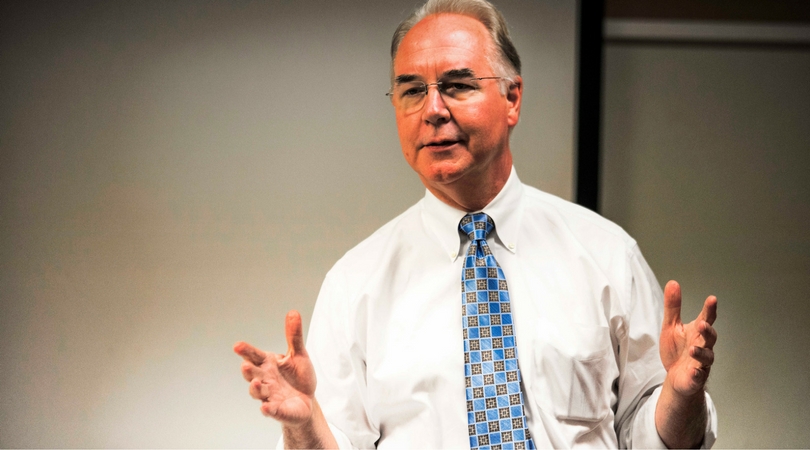 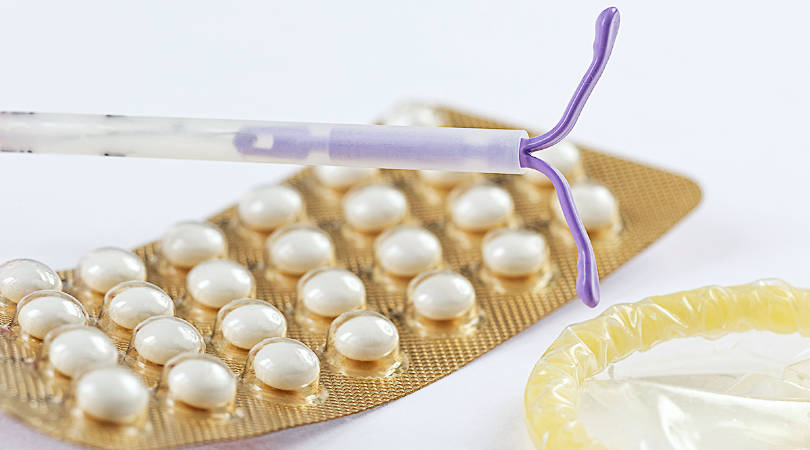