The Power to Forgive Sins 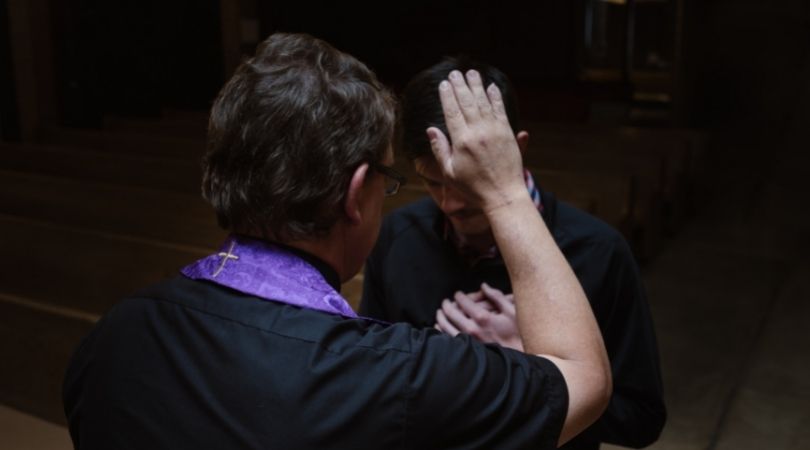 The origins of the sacrament of confession

It was the first Easter Sunday night, and the Apostles were hiding in the Upper Room, where Jesus had given them the Holy Eucharist just a few days earlier. They were hiding for fear of being arrested and murdered as their leader had been. But, suddenly, Jesus stood in their midst. The Gospel of John records what happened next:

Jesus came and stood among them and said, "Peace be with you." After He said this, He showed them His hands and His side. Then the disciples rejoiced when they saw the Lord. Jesus said to them again, "Peace be with you. As the Father has sent Me, so I send you." When He had said this, He breathed on them and said to them, "Receive the Holy Spirit. If you forgive the sins of any, they are forgiven them; if you retain the sins of any, they are retained" (John 20:19–23).

This was one of the more incredible events in the Gospels. Let's examine it closely.

When He appeared to the Apostles in the Upper Room, Jesus gave them a special commission. He said, "As the Father has sent Me, so I send you." What did the Father send Jesus to do? He sent Jesus to redeem mankind. That redemption was done on the Cross, but now it had to be applied, so Jesus was sending the Apostles to continue His work. He emphasized that point with what He did next.

Jesus breathed on them. There are only two times in all of human history when God breathed on man. The first was when He breathed life into Adam. In the Upper Room, He did it a second time. This time, He breathed out a different kind of life. He gave his Apostles a life-enabling gift to give to us all for the sins we commit after baptism.

After breathing a new life into the Apostles, Jesus said something especially profound: "Receive the Holy Spirit. If you forgive the sins of any, they are forgiven; if you retain the sins of any, they are retained." Many people claim Jesus was merely repeating His oft-stated command that we are to forgive one another. But if you read passages in the Gospels referring to general forgiveness (such as Matthew 18:21–22), you'll find that Jesus was talking about sins committed by others against us. This is altogether different from the power to "forgive" or "retain" people's sins. Jesus isn't saying the Apostles have to forgive — He's actually giving them the power to forgive or not forgive.

When Our Lord appeared to the Apostles after the Resurrection, He gave them a power never given to man before.

Many non-Catholics opposed to the sacrament of confession claim the Church invented the sacrament at the Fourth Lateran Council, in 1215. But if the Church's opponents were correct, we would expect to find no historical evidence of the sacrament's existence prior to 1215. That is simply not the case.

Apart from further biblical references to confession, there are many writings from the early Christians discussing it — writings that date back hundreds of years prior to the Fourth Lateran Council.

Saint Gregory the Great, who held the papal office from 590–604, wrote, "The Apostles, therefore, have received the Holy Spirit in order to loose sinners from the bonds of their sins. God has made them partakers of His right of judgment; they are to judge in His name and in His place. The bishops are the successors of the Apostles and, therefore, possess the same right" (Homily 26).

Saint Caesarius of Arles (born in the year 470) wrote, "It is God's will that we confess our sins, not only to Him, but to men — and since it is impossible for us to be free from sin, we must never fail to have recourse to the remedy of confession" (Sermon 253:1). In a sermon on the last judgment, St. Caesarius also instructs us to "escape damnation by making a sincere confession from the bottom of [our] hearts and to fulfill the penance given by the priest" (Sermon 211).

Because of the power Jesus gave to the priesthood, the priest actually does forgive our sins.

Because of the power Jesus gave to priests, the confessor actually can forgive our sins. The Catechism of the Catholic Church says:

Since Christ entrusted to His Apostles the ministry of reconciliation, bishops, who are their successors, and priests, the bishops' collaborators, continue to exercise this ministry. Indeed, bishops and priests, by virtue of the sacrament of Holy Orders, have the power to forgive all sins "in the name of the Father and of the Son and of the Holy Spirit" (CCC, §1461).

In any sacrament in which a priest or bishop is the minister, he acts in persona Christi — in the person of Christ. For a better understanding, think of it this way: Bishops and priests hold a sort of special ambassadorship. If the U.S. ambassador to Japan works out a certain agreement and signs it, the ambassador's negotiations and signature are what make the agreement binding. It could be said the ambassador has acted "in the person" of the U.S. government.

The same thing is true regarding a priest's function in the sacrament of confession. He hears the penitent's sins and makes a judgment call regarding those sins. He then grants absolution as he deems appropriate.

We'll examine this sacrament in much greater detail in the next installment. 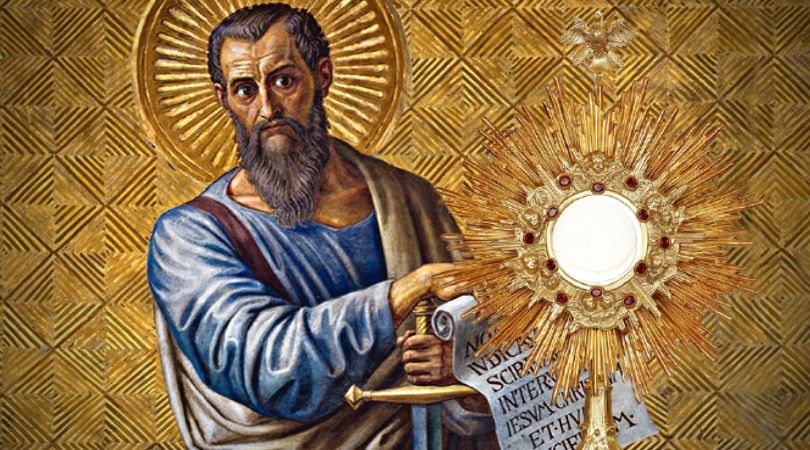 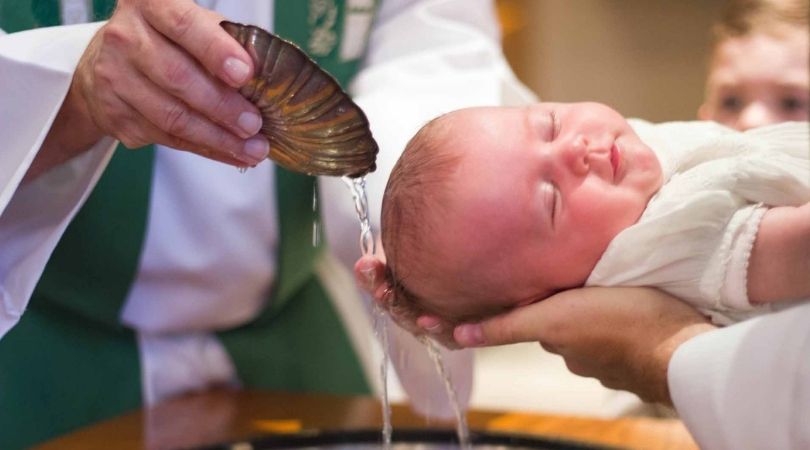 Is Sunshine the Eskimo Saved?
By Church Militant   •   0 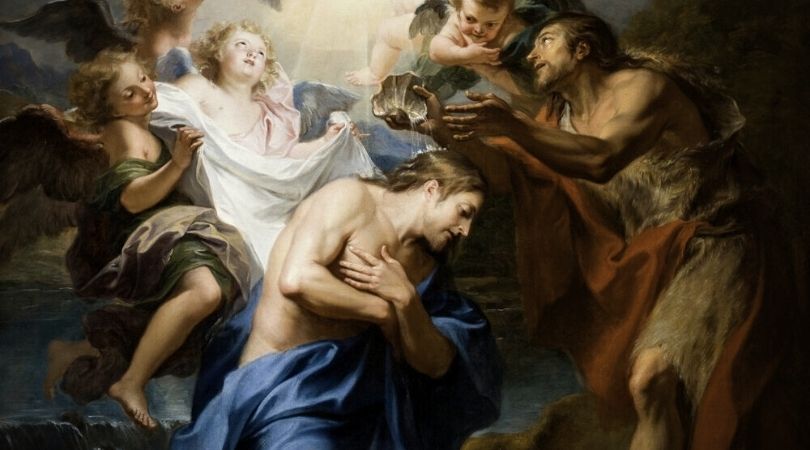 A Baptism Unlike Any Other
By Church Militant   •   0