The Priests We Need 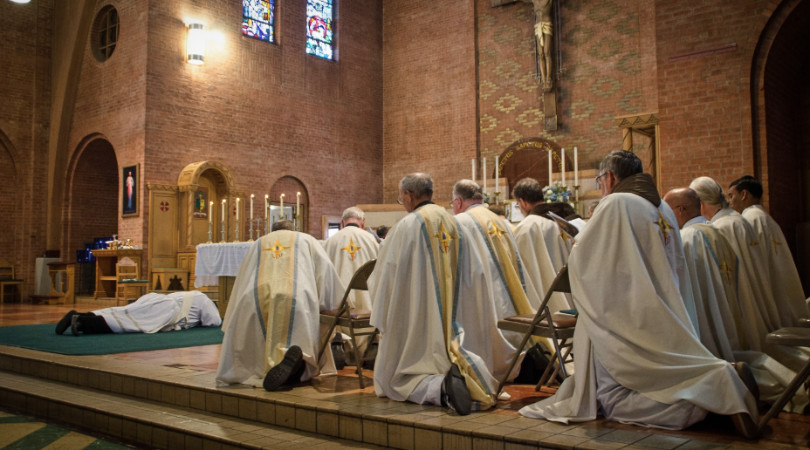 A book to help priests who've had little guidance

"When my uncle, Msgr. Thomas Wells, was gruesomely murdered in his Mother Seton rectory in 2000, I began to think more about the pastors from those towns," writes Kevin Wells, describing the genesis of his latest book, The Priests We Need to Save the Church.

"One of the most joy-filled and impactful priests in the history of Washington D.C. had that light stolen from his eyes. Satan's work was done; it was accomplished through the large pocket knife of Robert Paul Lucas."

Nine years after his murder and my own failed brain surgery, I called upon "Tommy" to save my life — and a light-popping, neuro-ICU room miracle unfolded in front of his best friend, Fr. Jim Stack. It was then that I began to think about the supernatural power of the Catholic priest.

For over 50 years now the priesthood has been in a massive crisis and it has become more evident in light of the shocking statements and events at the Vatican's Amazonian Synod.

The traditional teachings of the priest as an alter Christus — "another Christ" — has been obscured in the post-Vatican II cloud of confusion that's been enveloping the Church.

It's the teaching that the priest is first priest and victim, in imitation of Our Lord Himself who is both the Sacrifice offered and the Priest Who is offering it to the Heavenly Father.

Wells speaks with Church Militant about his book, in which he says a holy exorcist told him that it was his vocation to help remind priests that they must be holy and follow the examples of Christ Himself and the great saints like St. John Vianney. 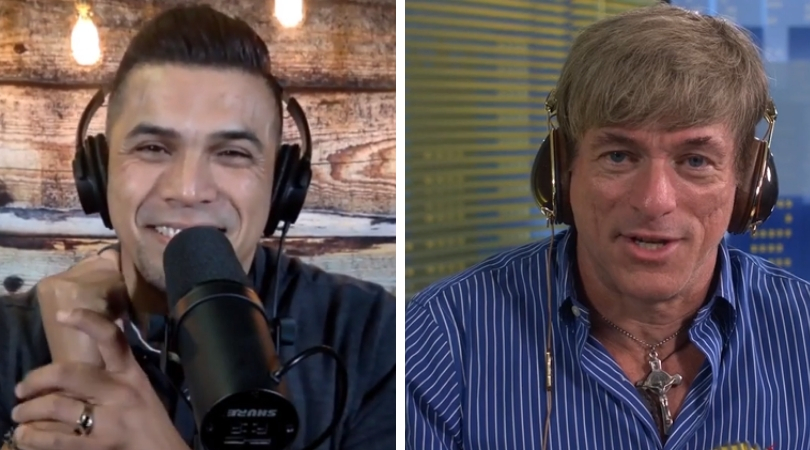 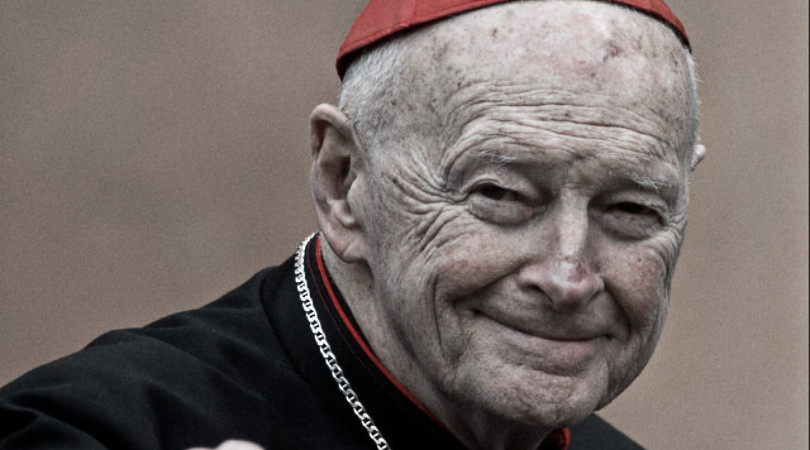 Watch
McCarrick and Other Clerical Monsters
By Rodney Pelletier   •   0