'No exceptions, no compromise'

On the surface, members of the pro-life movement seem to be in complete agreement with one another. The mainstream pro-life doctrine is concerned with stopping abortion and choosing life. But while most pro-lifers claim to hold to this doctrine, there is philosophical disagreement over how to accomplish this.

For this week's episode of Mic'd Up, Michael Voris sits down with the president of Cleveland Right to Life, Molly Smith. They discuss the various approaches over the years.

Nellie Gray founded the March for Life in 1974, a year after Roe v. Wade. Her approach to ending abortion was simple: "no exceptions, no compromise." But there are groups who operate to varying degrees under the mainstream pro-life banner who ignore Gray's approach.

Libertarians, for instance, hesitate to tell people what they ought to do; they might say something like, "I'm personally opposed to abortion, but ... ." or "We shouldn't take away someone's right to choose."

This mentality permits philosophical contradictions to permeate the pro-life camp. An example: a recent YouGov survey found that of those who consider themselves "somewhat pro-life," just one-third — 33% — want Roe v. Wade overturned.

The "Contraception is OK" crowd is against abortion, but perfectly fine with contraception. This faction fails to recognize that more than half of all abortions result from failed contraception. They are also unaware of or ignore the fact that many contraceptives act as abortifacients, killing human life shortly after it has begun.

The pro-life movement won't succeed if it makes exceptions and compromises.

A prime example of this is Cdl. Blase Cupich of Chicago, who in 2015 said in relation to abortion:

This remark was intended as a sign of hope in response to videos showing Planned Parenthood physicians talking about the market for organs harvested in abortions.

The pro-life movement won't succeed if it makes exceptions and compromises. In order to put an end to abortion, Roe v. Wade must be overturned, contraception must be rejected and abortion must be seen as a pre-eminent issue. Anything short of this won't get the job done. 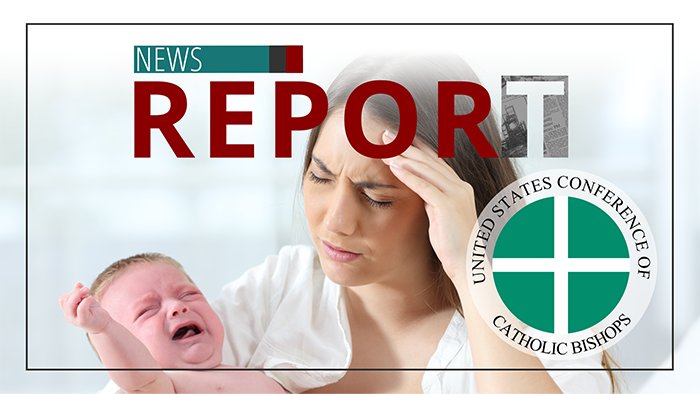 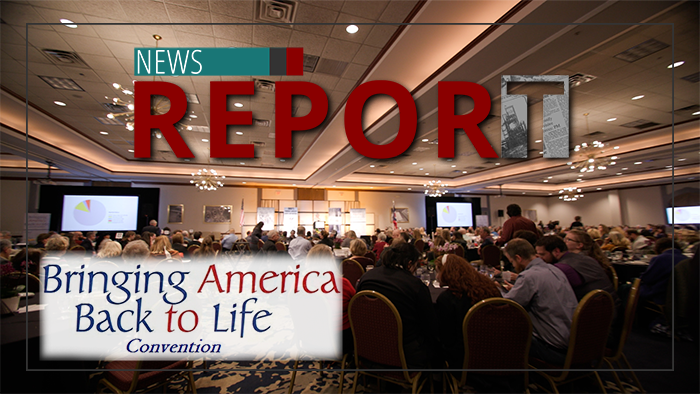