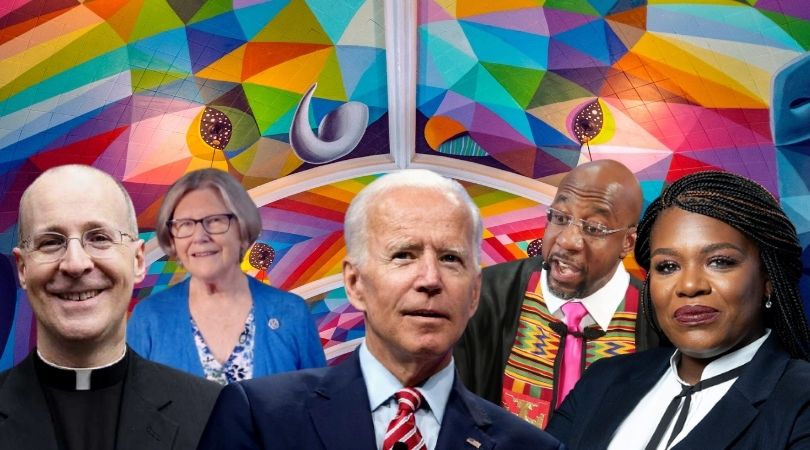 An ideology of hatred and vengeance

A growing trend in religious circles is the rise of the so-called religious left. They adhere to radical social doctrines of Liberation Theology, black theology and feminist theology — all three of which reject crucial parts of Catholic Church teaching.

This rise can be attributed to the Marxist radicalization of academia, which came to America in the form of the Frankfurt School, a group of Jewish Marxist intellectuals who escaped Nazi Germany in the 1930s. The group landed at Columbia University in New York and taught what they called "critical theory" — a social doctrine geared towards revising patriotic views and replacing them with revolutionary ones.

In the 1980s, Historian Howard Zinn wrote his book A People's History of the United States. It applied critical theory to American history and argued that America could be deduced to a class, gender and racial struggle. It also popularized the belief that America is a racist country founded on genocide and white supremacy.

"No new social class came to power through the door of the American Revolution," wrote Zinn. "The men who engineered the revolt were largely members of the colonial ruling class."

The institutional adoption of these social narratives led to the inevitable injection of critical theory into religious schools, many of which were Catholic. These institutions are where leftist Catholics like Fr. James Martin and Sr. Simone Campbell learned it was OK to parade around pro-abortion darlings like Rep. Cori Bush of Missouri, Sen. Raphael Warnock of Georgia, and unelected president Joe Biden.

Failed catechesis is why these Catholics and Christians misunderstand, abstract and believe so many false doctrines.

It's not necessarily their fault either. These problems are symptomatic of a sickness plaguing the Church. This sickness only exists because bishops refuse to address moral issues until it is too late.

Failed catechesis is why these Catholics and non-Catholic Christians misunderstand, abstract and believe so many false doctrines. It's why the Devil so easily placed his death grip around their hardened hearts.

The question remains, how can good-willed patriots stop this so-called religious left from completely hijacking the faith when these leftists are too set in their ways to even consider listening to authentic Catholic truth?

To learn more, watch today's episode of The Download — The Religious Left. 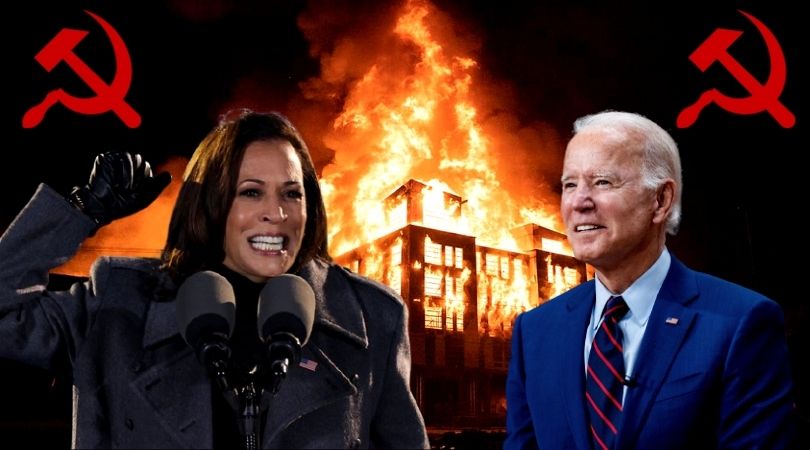