The Republic Has No Clothes 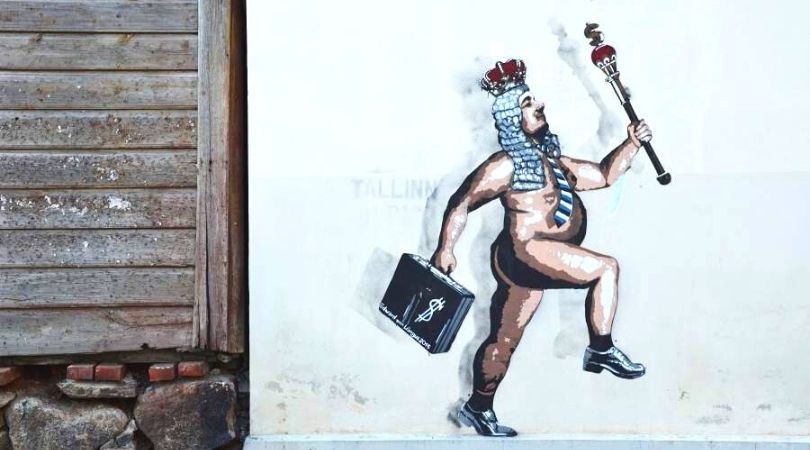 Some lessons from storming the Capitol

At the sight of tattooed, horned men loping around the U.S. Capitol and some jester squatting in Speaker Pelosi's chair, it would take a man with a heart of stone to witness it all without laughing. To paraphrase Oscar Wilde.

Wait. What did Zmirak just say? Doesn't he realize that a bunch of goons getting rowdy in the people's own house is The Worst Thing Ever to Happen in America? That it discredits populism, Donald Trump, and the Christian credentials of every person who ever supported him? That it proves all the shrinking violets of the NeverTrump sorority Beta Dogma Stigma were right to snipe at everything Trump did from beneath their pink velvet fainting couch for the past four years? That in fact, it's evidence of terrorism, as Joe Biden just claimed?

Never mind all that shrieking and preening. There was real tragedy at our nation's capital. Just as in ancient Greece, the comedies honoring the horned god Dionysus were flanked by tragic tales. Dramas where the good and the great got destroyed.

First and foremost, of course, was the needless death of USAF veteran Ashli Babbitt. From the video available and eyewitness testimony, she was unarmed and posed no threat to anyone. If she'd been a sexual assault suspect like Jacob Blake who wielded a knife at police, her death might have caused the burning of cities. Democrat mayors would shrug at the violence, and CNN describe it as "mostly peaceful." Her parents might be lobbying even now to speak before Congress, as Blake's shameless clan is doing. They will likely get what they demand.

But Babbitt served her country instead of sexually violating someone, and got carried away in protesting election fraud. So she is dead, and it's all her fault. Except for the fault that can be smeared all over Donald Trump, of course. And onto you and me. 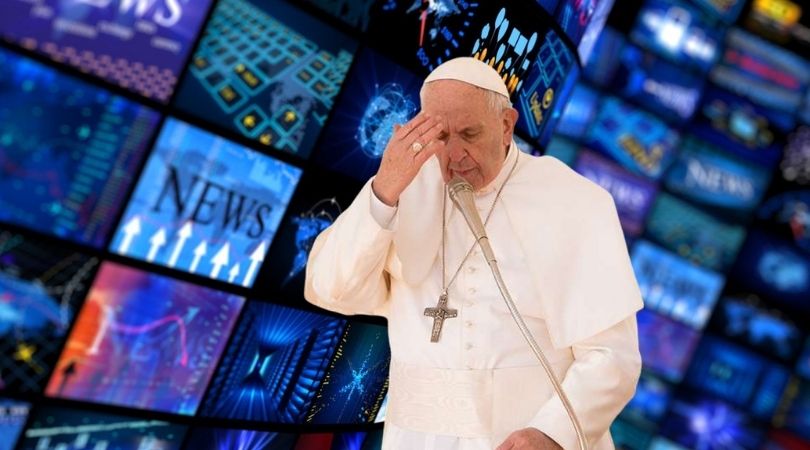 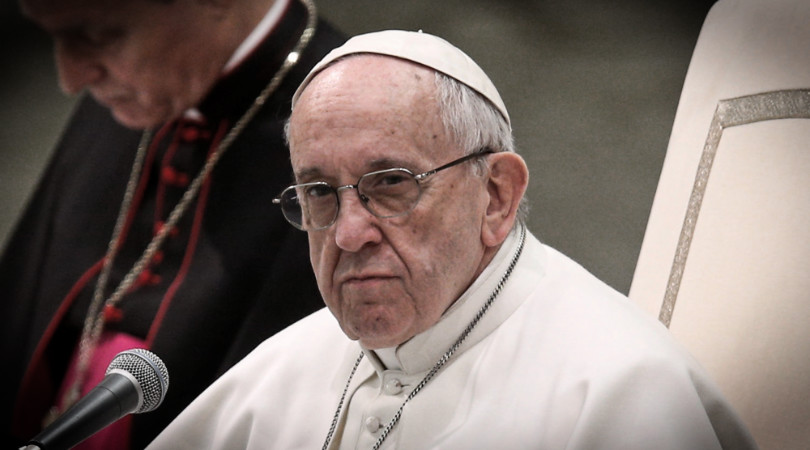 Demonizing the Faithful
By Rodney Pelletier   •   0