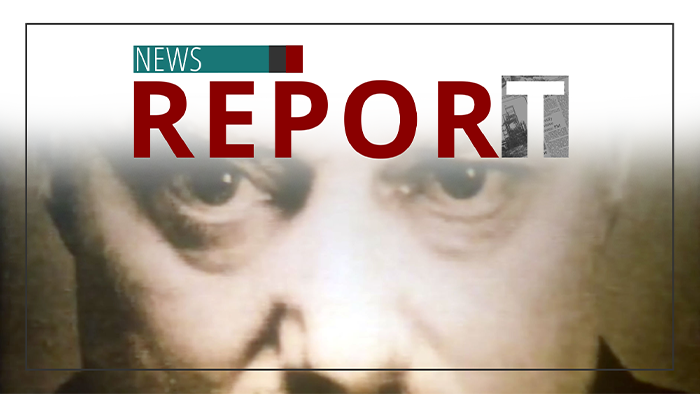 New York City Mayor Bill de Blasio is threatening religious believers: "If that does not happen, they will take additional action up to the point of fines and potentially closing the building permanently."

In Virginia, Catholics can go to prison for a year for attending any prayer gathering, including Mass, with more than 10 people.

As the Wuhan virus rages through parts of Europe and the United States, governments are increasing restrictions on citizens, and it's expected to get worse.

Social media and telecommunication companies are helping government spy agencies track people, all in the name of "flattening the curve."

That's because a simple record search by the state can easily reveal more information.

Police in the United Kingdom and Australia are using drones, giving a citation and fining people who aren't practicing social distancing.

While people are getting fined for gathering in parks, officials have directed Catholic churches across the West be locked and, as in the case of a small village in Italy, priests threatened with arrest if they say Mass with people present.

Church and world history show once rights are suspended, they're almost never restored, and persecution for basic human rights becomes the norm. 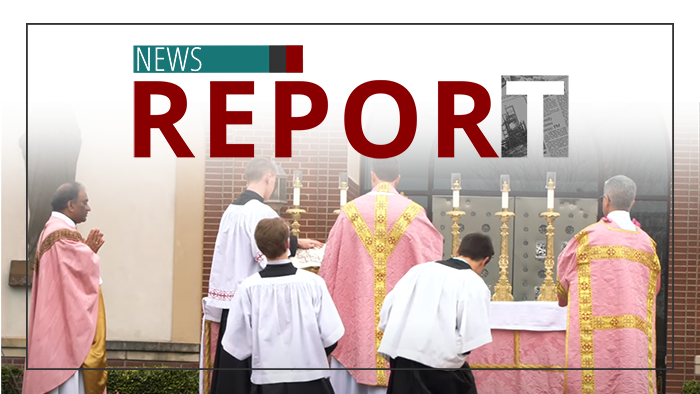 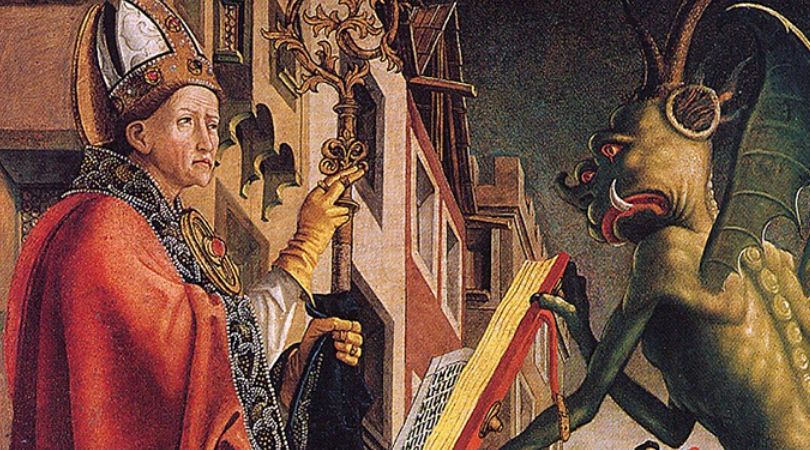 Screwtape’s Counsel on Exploiting the Pandemic
By Church Militant   •   0