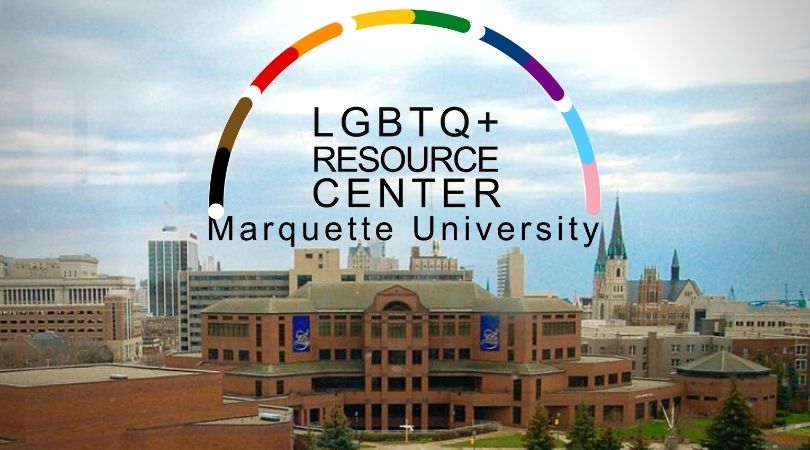 Jesuit universities are notorious for promoting the spiritual mutilation of students. Now, we learn that at least one of them is promoting physical mutilation as well.

In the dark recesses of its website, Marquette University, which still markets (and prices) itself as Catholic, has posted a "Transgender and Gender Nonconforming Health Resources" document. The PDF provides a number of links that steer students only deeper into the delusion, brutality and hell that is "transgenderism."

The initial listings are links to standard-fare university-based resources readily accessible on Marquette's website — all, of course, are utterly devoid of any actual Catholic teaching regarding things like natural law, human nature, human sexuality or reason. The page then provides visitors with lists of "community support services," "psychotherapists" and "support groups" — all in full compliance with the militant LGBTQIAETCETC agenda.

In some sense, all of this is nothing new. Marquette and other Jesuit institutions have been baiting-and-switching students and their families for decades — promising a Catholic education but providing instead the latest ravings of the sexual revolution.

What is new — at least to this author — is this: the ushering of confused and vulnerable young people directly into the hands of drug dealers and butchers who call themselves transgender health providers.

Listed on Marquette's webpage are:

In his Mic'd Up interview with Michael Voris, plastic surgeon Dr. Patrick W. Lappert lays out in sickening detail the gruesome, barbarous and permanent alterations made to the bodies of men, women, teens and children subjected to transgender "health care." A recent study by the Heritage Foundation found that "easing access to puberty blockers and cross-sex hormones by minors without parental consent" does not decrease but, in fact, "increases suicide rates." Matt Walsh's film What Is a Woman exposes the incoherent, sociopathic madness of the purveyors of "transgender health." For years, organizations like The Ruth Institute have been collecting and sharing stories of regret and warning from those who have survived the nightmare of transgenderism.

No such resources or words of caution are offered on Marquette University's webpage. More significantly, nothing even approaching Christian guidance is offered, despite the fact that the university's own diocese recently issued a document that lays out, quite beautifully, the Church's teaching on and response to transgenderism and related issues.

In our satanically inverted world, opposition to transgender mutilation is designated as "hate," and its promotion and provision as "true compassion." This is the kind of compassion that encourages an anorexic young woman to continue starving herself because she believes she is fat, or a suicidal young man to hang himself to honor his conviction that he is worthless and deserving of death. It is also, evidently, the kind of "compassion" that blinds educators to the fact that people, particularly young people, can be wrong, even about themselves; and that the very point of education is to guide them out of error and to the truth.

Truth is a person — Jesus Christ — without Whom there is no salvation.

And while secular educators will join Pilate in scoffing "What is truth?" Catholic educators know that the Truth exists, that the Truth is sovereign and unchanging, and that the Truth is a person — Jesus Christ — without Whom there is no salvation. At least they should know that. Why else would they call themselves Catholic? Oh, that's right, it enables them to charge nearly five times the tuition of their public school counterparts.

That might also be why Marquette's transgender page is not easily found on its website. Why the secrecy? Are woke administrators not proud of their "courageous" advocacy of transgenderism? Do they really care what "haters" like us have to say about their bold, progressive actions? The moral cowardice is nearly as vomitous as their sending confused kids to surgeons to have themselves mutilated.

Is this a new low for Marquette in its slavish obeisance to LGBTQ totalitarianism? It's hard to say.

In the past, university leaders have hosted (but allegedly discontinued) LGBTQ Masses on campus. In 2015, they opened an official LGBTQ resource center. In 2018, they introduced a "pride prom." In 2019, they held a drag queen story hour in their Haggerty Museum of Art. Last year, they hosted pro-gay Jesuit Fr. James Martin for an "all-university retreat."

Over the years, Marquette alumni and parents haven't seemed to care much about the university directing students into spiritual and intellectual peril. Maybe directing them into physical peril at the hands of mad scientists who do things to young bodies from which many never recover will get a reaction?

May God have mercy on Marquette. 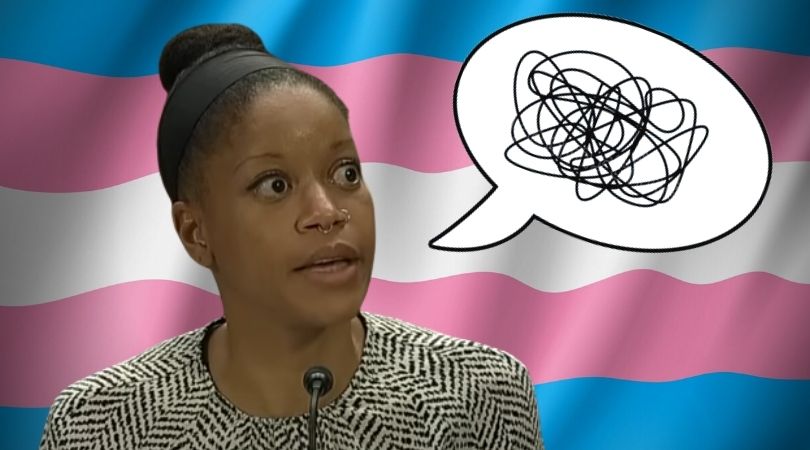